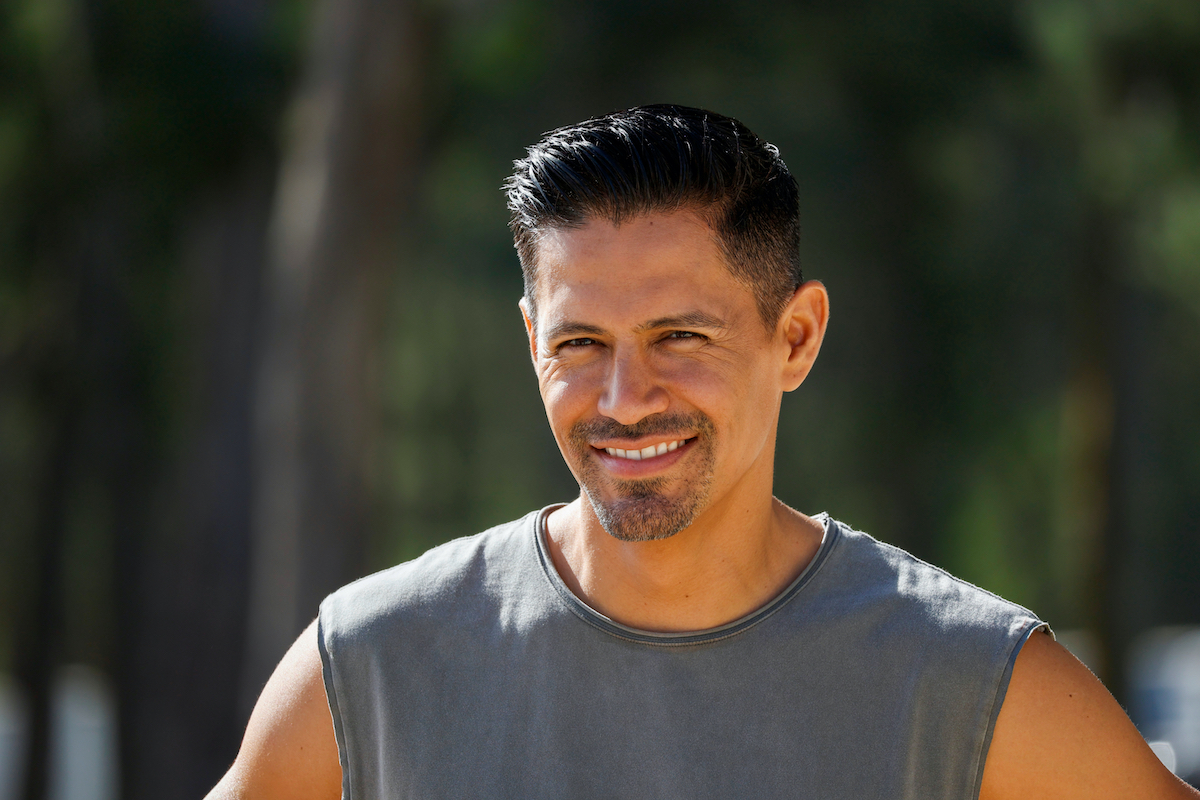 Star Jay Hernandez reacted to the news on Twitter: “All good thing[s] must come to an end.”
Perdita Weeks and Stephen Hill also reacted to the cancellation news.

Jay Hernandez is reacting to CBS’s surprise decision to cancel Magnum P.I. The Thomas Magnum actor spoke out on Twitter after the network decided to ax the show after four seasons.

CBS announced on May 12 that it wasn’t renewing Magnum P.I. for season 5. The news came less than a week after the show’s season 4 finale aired on May 6. Though “Close to Home” wasn’t billed as a series finale, it ended up being the last for the reboot of the 1980s series that starred Tom Selleck. The episode featured a long-awaited kiss between Magnum and partner Juliet Higgins (Perdita Weeks).

All good thing must come to an end. We made memories I’ll be forever grateful for and thanks to each & every one of you for going on this wild ride with us. It’s all love. Until next time. pic.twitter.com/fRJGvizH60

A day after CBS canceled Magnum P.I., Hernandez took to Twitter to thank fans for their support of the show.

“All good thing[s] must come to an end,” he wrote. “We made memories I’ll be forever grateful for and thanks to each & every one of you for going on this wild ride with us. It’s all love. Until next time”

Hernandez has previously expressed confidence that CBS would renew the show. “We’re golden,” he told TVLine in April 2022.

Peter Lenkov, who co-created the show, said in a series of tweets that getting a chance to reboot Magnum P.I. was a “dream come true … grateful it even happened. Getting a reboot to click is hard.”

But Lenkov threw cold water on the idea of someone stepping in to save the series. Some fans began lobbying for another network or streaming service to pick up Magnum P.I. soon after the cancellation was announced.

“I’m certain everything is being considered,” he tweeted. “But it is a business at the end of the day. And if the $$ doesn’t make sense, not sure there’s much to do. It’s very hard when it’s a show that folks enjoy… certain it wasn’t an easy decision.”

Hernandez wasn’t the only Magnum P.I. cast member who shared their thoughts on the show’s end on social media.

“That’s Aloha from us at Magnum PI,” Weeks wrote on Instagram. “Huge thanks to everyone who made the wheels go round for four years on the …read more

MOUNTAIN VIEW – The final out is never easy against Valley Christian. It’s been that way for years. Thursday on its home field in Mountain View, St. Francis got the final out and then celebrated in the middle of its diamond for the second consecutive week. Seven days after clinching the West Catholic Athletic League […]

By Philip Marcelo | Associated Press BOSTON — Bill Cosby was released from prison when his conviction that he drugged and assaulted a woman was overturned. Quarterback Deshaun Watson landed a record-setting $230 million contract, despite an investigation into allegations he assaulted 22 women. Celebrity chef Mario Batali was acquitted this week on just the […]