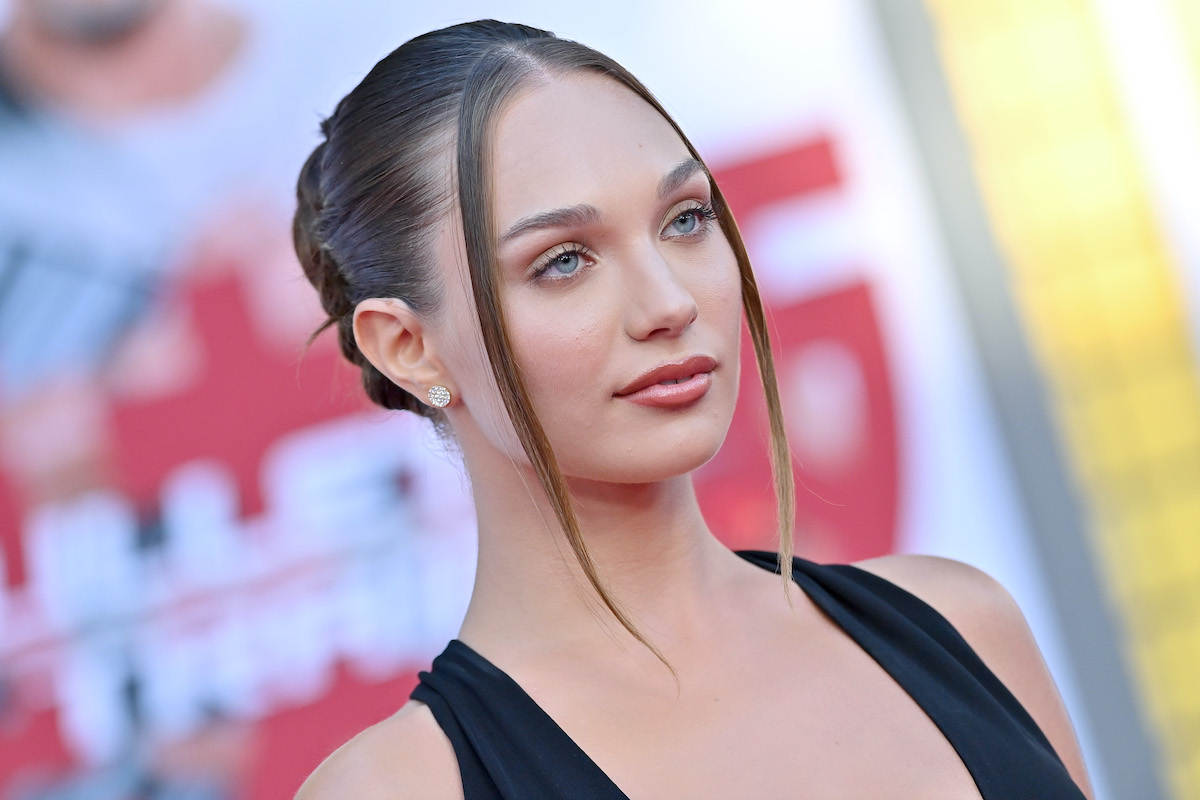 Though Dance Moms boasts 8 seasons, it was initially

Maddie Ziegler had absolutely no idea how much her life would change when she was cast in Dance Moms. Prior to starring in the hit Lifetime reality TV show, she was just an ordinary 8-year-old. Though Ziegler had a true passion for dance, she had a normal lifestyle. She went to public school, took dance classes, and hung out with friends and family. But the show would put Ziegler’s life on a wildly different track.

Though Dance Moms boasts 8 seasons, it was initially only supposed to be six episodes. Thus Ziegler was hardly expecting to become a household name. However, as the show gained success, the network demanded more episodes, competitions, and drama. This left Ziegler with a pretty hectic schedule.

Fans of Dance Moms will recall that Ziegler and her little sister, Kenzie Ziegler, opted to be homeschooled. This was a big plot point (and point of contention) during Season 4 of the show. Ultimately, Maddie and Kenzie were homeschooled so that they could devote more time to dance and other opportunities. It also allowed the sisters to have a much more flexible schedule.

RELATED: Maddie Ziegler Has No Plans to Ever Speak to Abby Lee Miller Again

The ‘West Side Story’ actor missed 50 days of school

Though many of the moms were taken aback by Maddie and Kenzie being homeschooled, the decision was likely for the best. In an interview with Cosmopolitan, it was revealed that Maddie missed a whopping 50 days of school in a single year. Part of this was undoubtedly due to the grueling schedule that Dance Moms required.

The filming schedule for ‘Dance Moms’ was tough on the cast

Members of the Dance Moms cast often had to miss school in order to travel to different competitions across the country. Furthermore, they often left school early on certain days in order to learn their solos. Considering Maddie had more solos than anyone, it checks out that she was missing so much school. In a YouTube video Chloé Lukasiak, Maddie’s friend and former castmate, got specific about their filming schedule.

RELATED: Maddie Ziegler Recalls the First Time She Got Recognized; ‘We Were Weirded Out’

Being homeschooled allowed Maddie to have a much more flexible schedule going forward. Eventually, The Fallout actor’s fellow castmates would all follow suit. Ultimately, thanks to the intensity of the film schedule that Dance Moms required, homeschooling was the most …read more

If observers needed to declare a winner and loser in the Amber Heard vs. Johnny Depp defamation trial, then Heard was the loser. The court ordered both actors to pay damages to the other, but Heard, ordered to pay Depp $10.35 million, has to shell out far more than her ex-husband ($2 million). As she […]

Column: Chicago Cubs and Cincinnati Reds face a tough task to turn the Field of Dreams sequel into a hit

The inaugural Field of Dreams game between the Chicago White Sox and New York Yankees one year ago turned into an instant classic. The TV presentation, the sight of “Field of Dreams” star Kevin Costner leading the players through the cornfield to the ballpark in Dyersville, Iowa, the sounds of crickets chirping and the game […]

George Harrison and John Lennon | Stephen Shakeshaft/Mirrorpix via Getty Images Ravi Shankar plugged the Beatle into spirituality On the set of Help! in 1965, George was intrigued by the Indian music played in one scene. He bought a sitar after, and his friends told him to listen to John Lennon and George Harrison spent […]