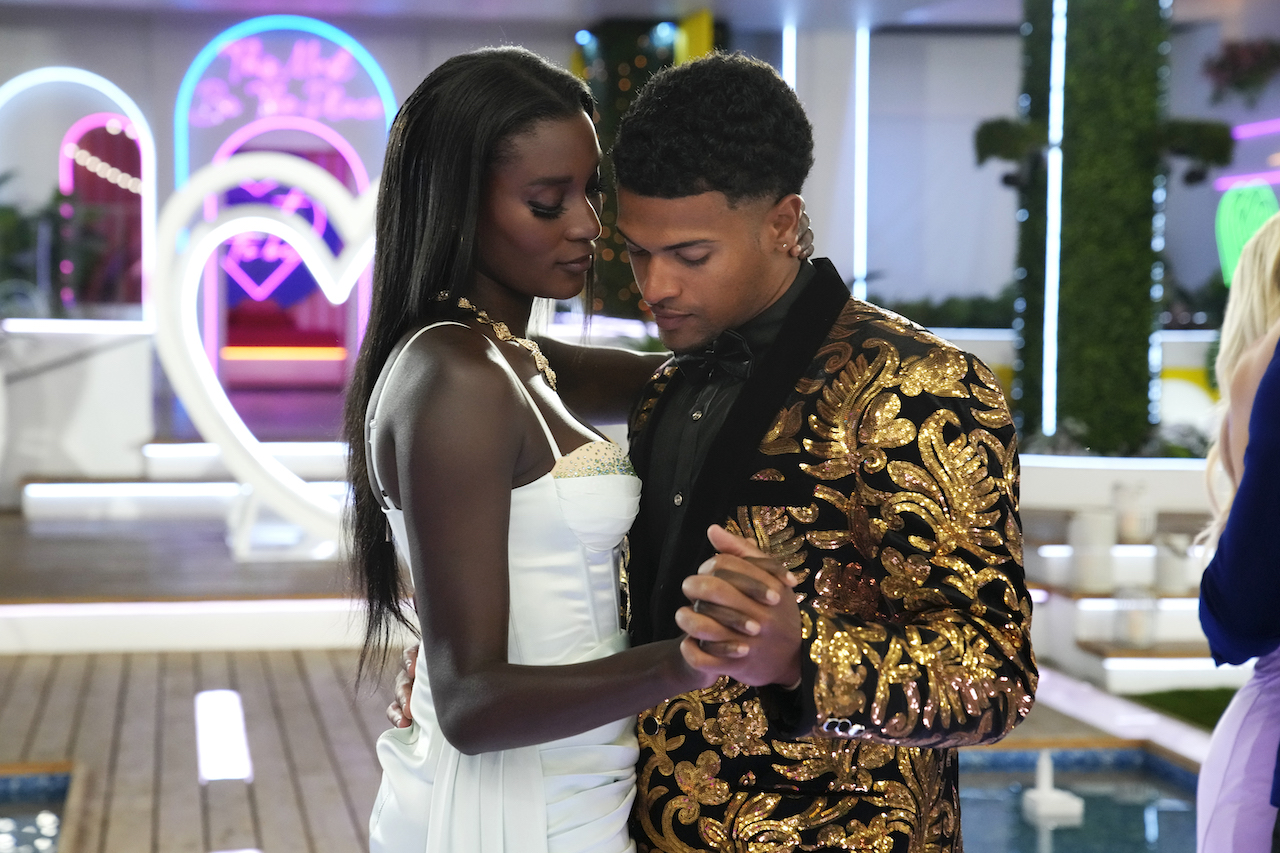 Producers usually keep the men and women separate between filming. Timmy talked more about how that environment got between them.

Love Island USA fans watched new couples form. Timmy Pandolfi and Zeta Morrison walked away with the win in season 4. But their relationship is over, and Timmy claims they had problems even while filming.

Timmy fulfilled his promise to respond to Zeta’s claims about their relationship. He made a podcast episode about their breakup. He said their problems had already started on Love Island USA.

“They’re throwing different situations at us,” he said. “I’m seeing how, you know, it’s testing our relationship. And there were certain things that came up during these tests that were some glaring issues for me. It seemed like we would butt heads on these issues, and there would be no resolution.”

Producers usually keep the men and women separate between filming. Timmy talked more about how that environment got between them.

“We’re on a reality TV show the narrative is Love Island,” he explained. “They’re not trying to hear any problems going on. The main point is, bro, we weren’t able to fully iron anything out and talk about it because of the nature of the show. They would split us up from talking, and when we did talk about it, we just never came to a conclusion. And we butted heads, and that caused a pause for me. And there, and she knew that I was not pleased with certain things about our relationship.”

The personal trainer clarified that the relationship wasn’t completely different from what the fans saw. “​​It wasn’t peaches and cream, but the good outweighed the bad, bro,” he claimed. “There was more good than bad. But, like bro, if I’m going to pursue a relationship at this age in my life like I want it to be something I’m for sure about. I’m going to be cautious if things bother me. I want to talk about it.”

Timmy’s been tending to his garden but you know what they say about the grass being greener… #LoveIslandUSA pic.twitter.com/dv3r1B9a1u

‘Love Island USA’: Zeta Says Her Popularity Got to Timmy, Called Her ‘Entitled’

‘Love Island USA’: Timmy Thinks Zeta Is ‘the One’

‘Love Island USA’: Kat and Jared Are No Longer Together

“And I didn’t have the opportunity to do that with Zeta in that forum,” he continued. “We were continuing down this road that we were kind of pressed on, which is like continuing the love, the romance, all this stuff. And we had some real issues that we both were aware about that …read more

This year’s Cupertino Bridge Award winners include a longtime high school board member and a business that not only stayed open but helped those in need during the pandemic. The 2023 Bridge Awards will be presented Feb. 2 at a Lunar New Year luncheon celebrating the Year of the Rabbit. The Cupertino Chamber of Commerce […]