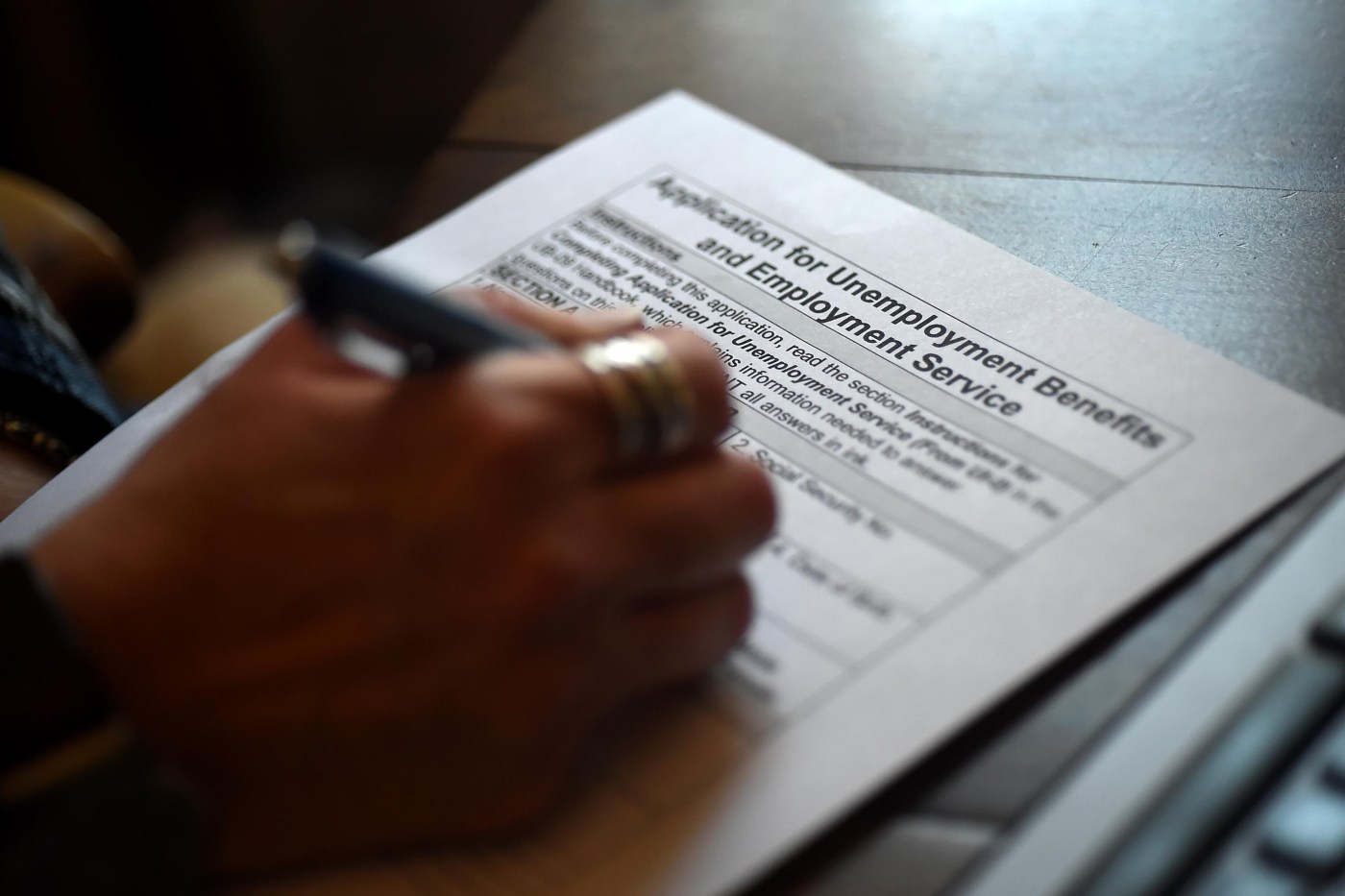 More than 100 false claims to California’s Employment Development Department netted $1 million for eight people, and five of them also got more than $60,000 that they weren’t due from the Louisiana Workforce Commission, the attorney general’s office said. Six have been arrested and two are being sought.

The statement did not say how much each arrested person is accused of taking from each state or in total.

It said two other people were arrested in separate investigations.

Q&A: Tips for the unemployed on finding work

Bay Area adds jobs, but rebound may be losing steam

With millions of Americans looking for work, why can’t businesses find employees?

Louisiana’s Legislative Auditor’s Office reported in April that the state labor department paid $405 million in state and federal pandemic unemployment claims to people who were working.

That office reported in June that $1 million was sent to dead people, though nearly $630,000 of that couldn’t have been stopped because the benefits were paid before the state received a death report or death certificate.

ANGWIN  — Three people killed last week when a small airplane crashed and burned in a Napa County vineyard have been identified as members of the same family, authorities said Monday. A pilot and two passengers were aboard when the plane went down Friday in the community of Angwin, about 55 miles (88.5 kilometers) north […]

Preview: Summer is a good time to jump into the revamped ‘Neverwinter’ MMO

If you’ve always been curious about the “Neverwinter” MMO but were too intimidated to try it, then this summer may be the perfect time to pick up the free-to-play game. That’s when Perfect World Entertainment is releasing its next major module, which caps off a major revamp and introduces the first new class in the […]