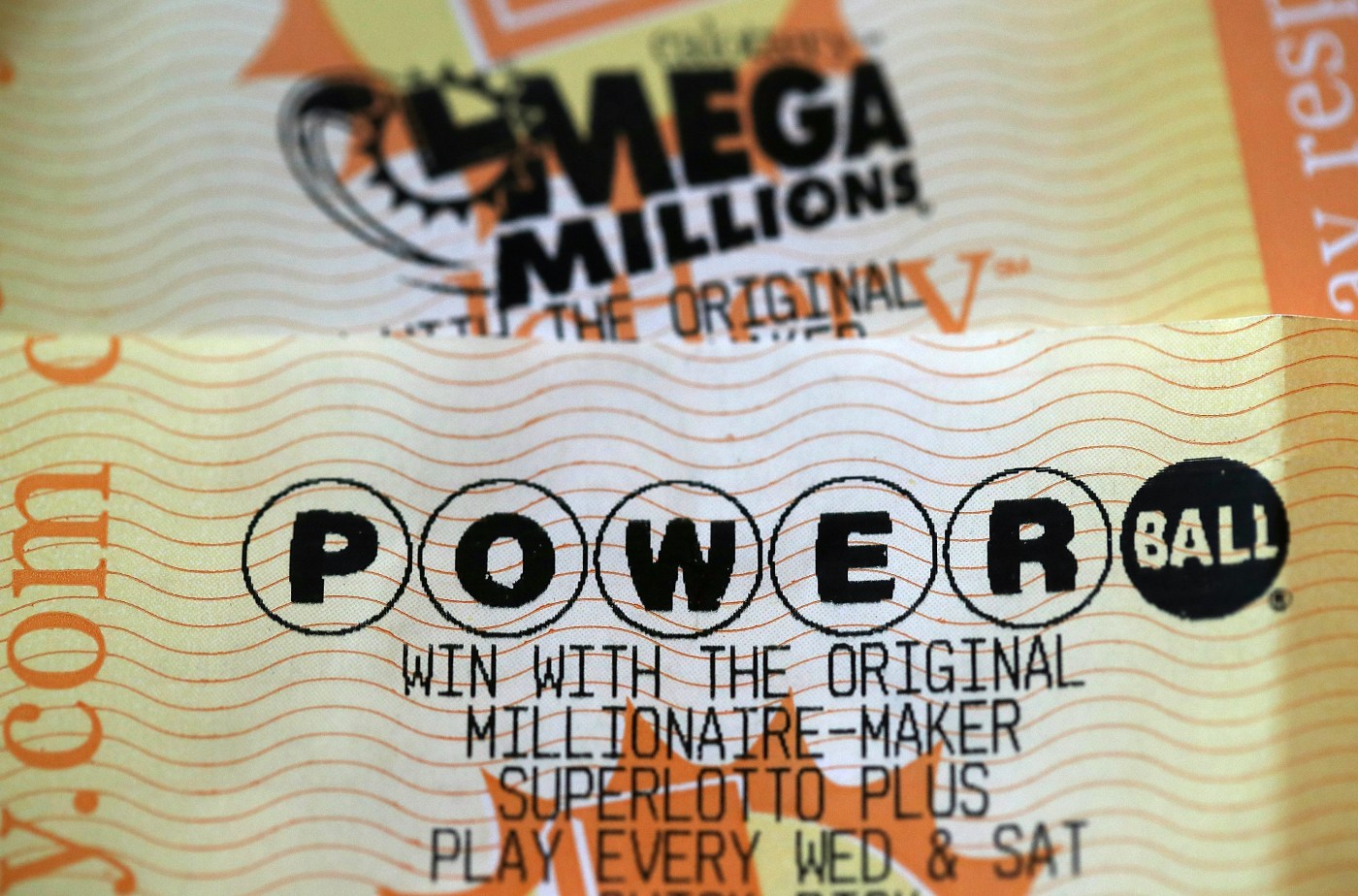 SDAN JOSE — A Powerball lottery ticket worth more than $2.7 million was purchased by someone at a market here, officials said Thursday.

Had the person also picked the power number, which was 14, they would have won the $550 million top prize. No one won the top prize and Saturday’s jackpot is now estimated to be at least $640 million.

The San Jose winning ticket was purchased at Paul’s Market, 412 E. Empire St., near Japantown. The store was not open when attempts were made Thursday morning to ask about the winner.

A player in San Diego also won the same amount as the San Jose winner.

The winner has 180 days  to collect their money.

Harriette Cole: My life is perfect, and I’ve run out of things to fix

DEAR HARRIETTE: It’s a new year, and everyone has made New Year’s resolutions. I have challenged myself every new year, and I’ve changed my life dramatically. Now I’m kind of stuck on what’s next for me. Harriette Cole  I have transformed my body and nutrition, and I have my dream job, home and family. I […]

There were substantially fewer new cases of COVID-19, as well as fatalities from the virus, around California on Sunday than there were a week ago, as the state’s case curve continued its most extensive downturn since Christmas. With just 14 of the state’s 58 counties issuing updates Sunday, they combined to report 17,983 new cases […]

Opening Day at Oracle Park isn’t scheduled to take place until April, but the San Francisco Giants have already developed plans to reopen the ballpark to the general public when it’s safe to do so. In a letter to Giants fans published to the team’s social media channels on Monday, CEO Larry Baer said the […]