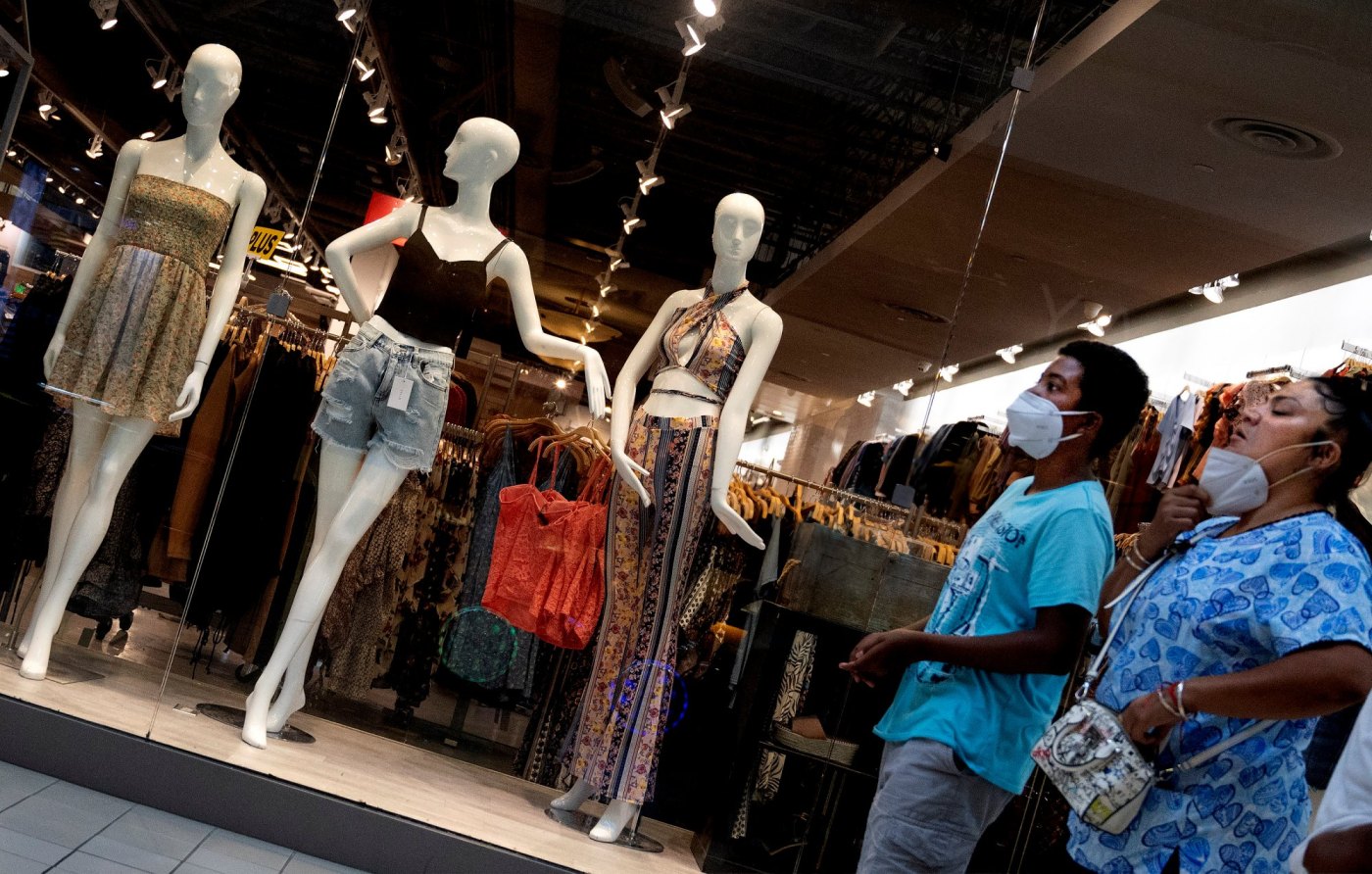 The latest official daily tally was a 20-fold increase since June 21, when the county reported 124 cases, marking the influence of the Delta variant and the continuing challenge of vaccinating more of the county’s residents.

Seven more fatalities were posted, bringing the total dead to 24,594 since the pandemic began. The total infected rose early 1.3 million people, a number thought to be much higher by some experts.

Together, the virus is landing younger — 83% are younger than 50 and 65% are between 18 and 49 — and unvaccinated people in L.A.-area hospitals.  The state’s tracker noted 60 more hospitalizations from the day before, climbing to 645, with 140 in intensive care.

“Because of the more infectious Delta variant and the intermingling of unmasked individuals where vaccination status is unknown, unfortunately, we are seeing a surge in cases in L.A. County that looks somewhat similar to last summer,” county Public Health Director Barbara Ferrer said in a statement. “An important difference this summer is that with millions of people vaccinated, we are hopeful we will avoid similar increases in deaths that were experienced last year.

“By adding a mask requirement for everyone indoors, the risk for transmission of the virus will be reduced, and with increases in the number of people getting vaccinated, we should be able to get back to slowing the spread,” she said. “Sensible masking indoors adds a layer of protection to the powerful vaccines. It is important that we work together to drive down transmission so that there will be much less community transmission when schools reopen.”

Among cities with independent health departments: Pasadena reported 20 more new cases for a total of 11,593; the city’s death toll remained 351.  Long Beach reported a total of 949 deaths since the pandemic’s start and 54,890 new cases.

Even amid the gloomy statistics, there’s hope, officials said, given just enough immunity in the population and a rekindled mask mandate, that the region won’t experience a massive spike in deaths that accompanied past increases.

Ferrer offered condolences and concern about how similar this summer’s pattern of case increases is to last summer. But here words were tinged with a note of optimism.

“An important difference this summer is that with millions of people vaccinated, we are hopeful we will avoid similar increases in deaths that were experienced last year,” she said in a statement accompanying her daily report.

During a Senate hearing on Tuesday, Centers for Disease Control Director Rochelle Walensky said the Delta variant is responsible for more than 80% of new coronavirus infections, while nearly two-thirds of U.S. counties have vaccine coverage rates under 40%. In L.A. County, 62% of the population has been …read more

With another cold Bud Light, SF Giants’ Tyler Rogers celebrates save vs. Dodgers in style

LOS ANGELES — The last time a Budweiser product was featured so prominently in the Giants clubhouse, Madison Bumgarner was splashing a six-pack of suds over his face following a 2014 NLCS victory. Bumgarner’s signature celebration was more subdued when he led the Giants to a Game 7 win over the Kansas City Royals to […]

EMERYVILLE — The suspects in a Monday assault, robbery and carjacking of two 27-year-old women in a Bay Street Mall parking structure were still being sought by police Thursday, authorities said. Both women sustained minor injuries and were treated at the scene by paramedics. The attack happened about 2:45 p.m. Monday in a parking structure […]

Los Gatos community briefs for the week of July 30