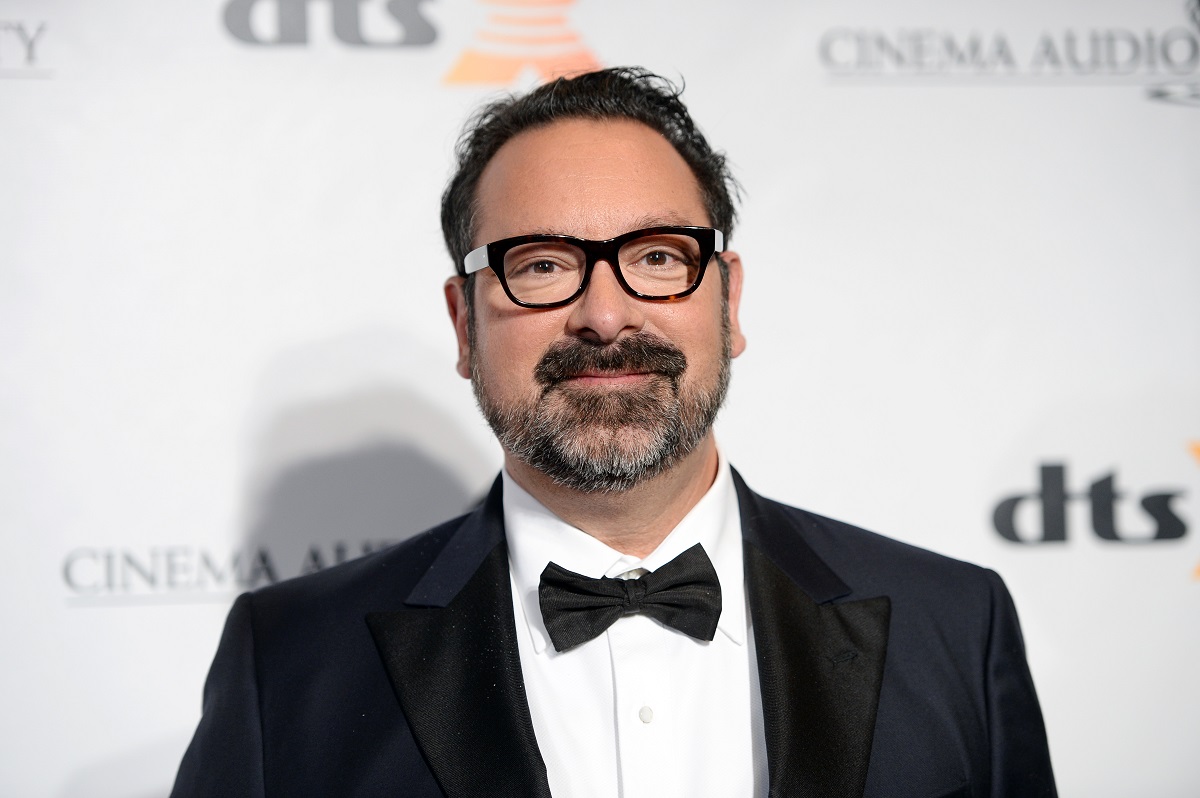 As many know, Disney gained full access to the X-Men rights after purchasing Fox studios in a historic deal. But not everyone celebrated the idea of Disney’s Marvel having full control of the X-Men characters again. Logan director James Mangold was one of the few who voiced his objections.

Before Logan, James Mangold was no stranger to the X-Men movies. The filmmaker, who’s directed such films as Cop Land, 3:10 to Yuma, and Knight and Day, tackled the X-Men mythology by directing The Wolverine. But his original vision of the film was different than what ended up in theaters.

Speaking to Den of Geek, the Indiana Jones director revealed that he wrote The Wolverine as a Japanese noir film. But at the time, Fox studios wanted to compete with other PG-13 superhero films.

“…what was really weird was that the studio was really concerned that we have big, CG action to stay afloat against the other films we were up against,” Mangold said. “But by the time we got to market, the very thing people were most tired of was the thing the studio wanted to make sure we had enough of. The thing the studio was most worried about – which was this kind of Hong Kong crime movie, this kind of Japanese noir I was making, was almost our best asset.”

His experiences with The Wolverine were why he was so passionate about making Logan rated R.

“I knew that if Hugh [Jackman] and I could get an R, then we’ll have the freedom to make an adult film,” Mangold said. “Because the second the marketing arm of a studio realizes it cannot market to children, five or six creative things happen. The scenes can go deeper, and can be written for adults. Not just language, not just [violence], as you’re saying, but the themes can be more interesting, the words you’re using can be more complicated. The ideas can be more complicated.”

Shortly before Disney acquired Fox, Fox was beginning to experiment a bit more with its Marvel-based properties. Films like Logan and Deadpool in particular showed there might be a market for mainstream rated-R superhero films after all. But with the X-Men now in Disney’s hands, Mangold was concerned that the acquisition would limit this kind of creativity.

“If they’re actually changing their mandate, if what they’re supposed to do alters, that would be sad to me because it just means less movies,” Mangold once said according to Deadline.

Ultimately, Mangold was concerned that storytelling would be compromised for the sake of selling merchandise.

“We’ve now so co-opted this idea that these movies are not really stories, but are merchandise entities,” Mangold said. “You can’t kill the characters because they’re worth so much effing money.”’

When co-stars turn into real-life couples, fans often become especially invested in their stories. Like any workplace romance, however, actors dating one another have the potential for some behind-the-scenes drama that can cause chaos on the set.  Tom Holland and Zendaya wowed fans on the set of Spider-Man: Homecoming. Now they’re a fan-favorite Hollywood couple. But early on, an executive told […]

‘This Is Us’ Fans ‘Curious’ About Season 6’s ‘The Train’: ‘It’s Got to Be More Than Just Rebecca Dying’

Chrissy Metz, Justin Hartley, Mandy Moore, and Sterling K. Brown | Ron Batzdorff/NBC Did Sterling K. Brown tease the ‘payoff’ episode in January 2022? Ahead of This Is Us‘ season 6 premiere, Sterling K. Brown, who plays Randall Pearson, may have teased the title of the second to the last episode, “The Train.” As season […]

‘Welcome to Plathville’ Season 4: Premiere Date, Time, and How to Watch

TL; DR:  Welcome to Plathville Season 4 premieres Tuesday, May 17 at 10 p.m. ET.  The members of the Plath family go their separate ways in the new season. Ethan, Olivia, and Moriah are in Tampa, Micah is in Los Angeles, and Barry and Kim are in Cairo, Ga., with their younger children.  The new […]