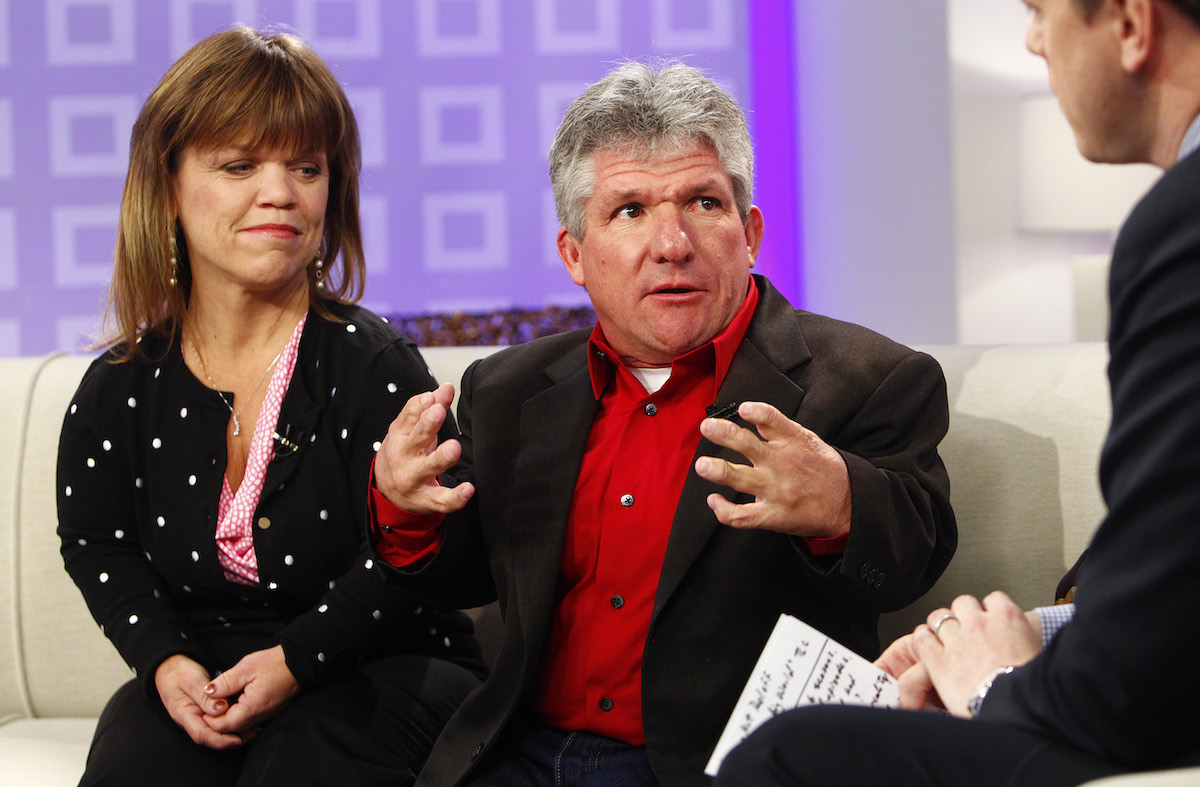 TLC viewers who kept up with the latest season of Little People, Big World know about the Roloff Farms controversy. Matt Roloff chose to put several acres of the farm property up for sale after not agreeing with either Zach Roloff or Jeremy Roloff on a deal. This put tension between the father and his twin sons. Now, an insider alleges Matt’s relationship with his kids “still isn’t great.”

Matt Roloff and Zach Roloff were at the center of the Roloff Farms feud in the most recent season of Little People, Big World. Zach was interested in potentially purchasing farm property, but he and Matt couldn’t agree on a point of sale. Matt explained to Amy Roloff that he offered Zach or Jeremy Roloff a “half-off family discount,” but it still wasn’t enough.

“It wasn’t like I didn’t try to sell to the kids at basically half-off family discount,” Matt explained on the show. “I’m glad that even with all that, they made other decisions because I don’t think the fit was quite right …. If the kids had gotten it, I would be stuck maintaining it, maybe even harder than I do now.”

Zach took to social media to say Matt was “manipulating” information regarding the Roloff Farms situation. “My dad is manipulating the narrative right before the season comes out,” Zach wrote. “Once again, like he has for most of his life, not taking responsibility for his own actions and blaming others.”

So, where do Matt Roloff and Zach Roloff stand now? While the Little People, Big World stars had their differences about Roloff Farms, Zach told Entertainment Tonight that they’ve all “moved forward.” But an insider told The Sun that Matt’s relationship with Jeremy and Zach “still isn’t great.” Despite their rocky relationship, the Roloffs came together when Matt’s father died in August 2022.

According to the insider, Matt, Caryn Chandler, Molly, Jacob, Zach, and Jeremy Roloff all rushed to be by Matt’s side in a hospital in Arizona when his father, Ron, died. The family was able to come together during this sad time and put aside past feuds.

“Matt was very upset and he and Caryn immediately flew out to Arizona to spend his final hours with him and the whole family,” the insider said. “It was exactly what Ron wanted. Matt’s relationship with his sons still isn’t great, but they put their differences aside to be there for each other during this important moment. It was the first time the family has been together like that in quite some time …read more

Original musicals tend to take a long time to create. “Goddess,” getting its world premiere at Berkeley Repertory Theatre beginning this week, is certainly no exception. It all started with a myth that director/conceiver Saheem Ali encountered growing up in Kenya. “In high school we read about this myth about Marimba, the goddess of music, […]

Submit your letter to the editor via this form. Read more Letters to the Editor. UC should look elsewhere for housing Re. “Clashes halt housing project,” Page A1, Aug. 4: As a “People’s Park Survivor” shot in both legs that infamous day, May 15, 1969, I don’t understand why UC needs to use this particular […]