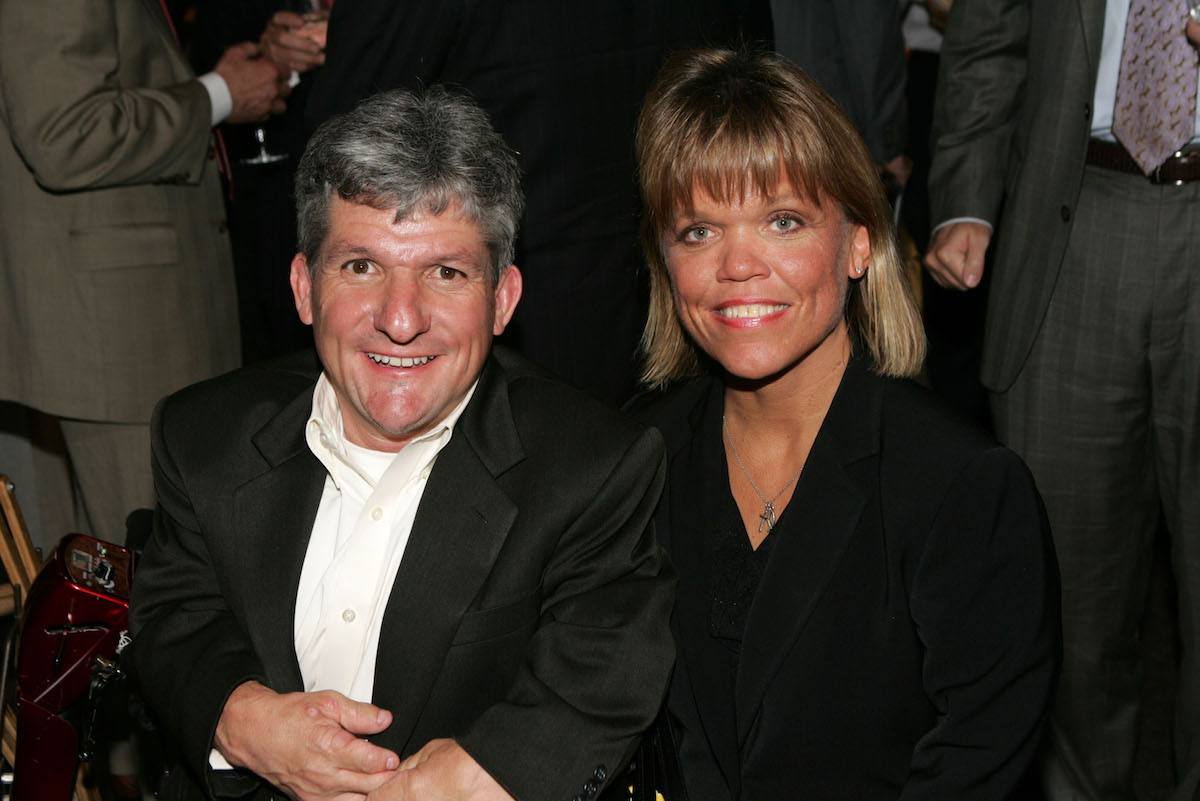 TLC’s Little People, Big World Season 24 continues to show the cracks between Matt Roloff and his son, Zach Roloff. Zach and Tori Roloff aren’t over everything that went down with Roloff Farms. And they moved out of Oregon and no longer participate in many family activities. Now, it looks like Matt isn’t celebrating Thanksgiving with any of the Roloff family, either.

What is the issue between Matt and Zach Roloff?

Matt and Zach Roloff haven’t been on good terms in a few seasons of Little People, Big World. Zach hoped to purchase part of Amy Roloff’s half of Roloff Farms after Amy sold her half back to Matt post-divorce. Unfortunately, Matt and Zach couldn’t agree on a sale price. This left Zach upset with Matt, as he felt certain he would attain part of the Roloff Farms property. Matt then put 16 acres of the farm up for sale. This put an even bigger divide between Zach and Matt.

Matt Roloff has said that he believes his relationship with Zach is on the right path now, but Zach isn’t so sure. In Little People, Big World, he and Tori continue to express their disappointment in Matt and Matt’s girlfriend, Caryn Chandler.

Matt Roloff posted about ‘heading out of dodge’ for Thanksgiving

Past seasons of Little People, Big World showed the Roloff family getting together for the holidays. Even during Matt Roloff and Amy Roloff’s divorce, the couple came together with their four kids for Thanksgiving. But those days are seemingly over. On Nov. 19, 2022, Matt posted a photo to Instagram of himself sitting next to Caryn Chandler — and they’re headed out of town for Thanksgiving.

“Headed out of dodge at the crack of dawn yesterday (Friday) across the country to go celebrate Thanksgiving with 6,000 other people,” Matt captioned the post.

He didn’t state where he was headed, but it didn’t look like any of the other Roloffs were going with him. A fan comment on the Instagram post alludes that Matt and Caryn were traveling to go on a cruise.

“My daughter is on the same cruise with you,” the fan wrote. “She was thrilled to see you on board.”

What happened between #LPBW’s Zach, Tori and Matt Roloff and Caryn Chandler? Learn about the family drama after Matt put the family farm up for sale.https://t.co/xsP9NLN9sU

Not only did Matt Roloff and Caryn Chandler leave Oregon for Thanksgiving, but fans …read more

By ALEX BRANDON CHESAPEAKE, Va. (AP) — A Walmart manager opened fire on fellow employees gathered in the break room of a Virginia store, a witness said Wednesday. Six people died in the country’s second high-profile mass shooting in a handful of days. The gunman, who apparently killed himself, was dead when police found him, […]

Millie Bobby Brown ‘Had a Meltdown’ After Meeting Maddie Ziegler