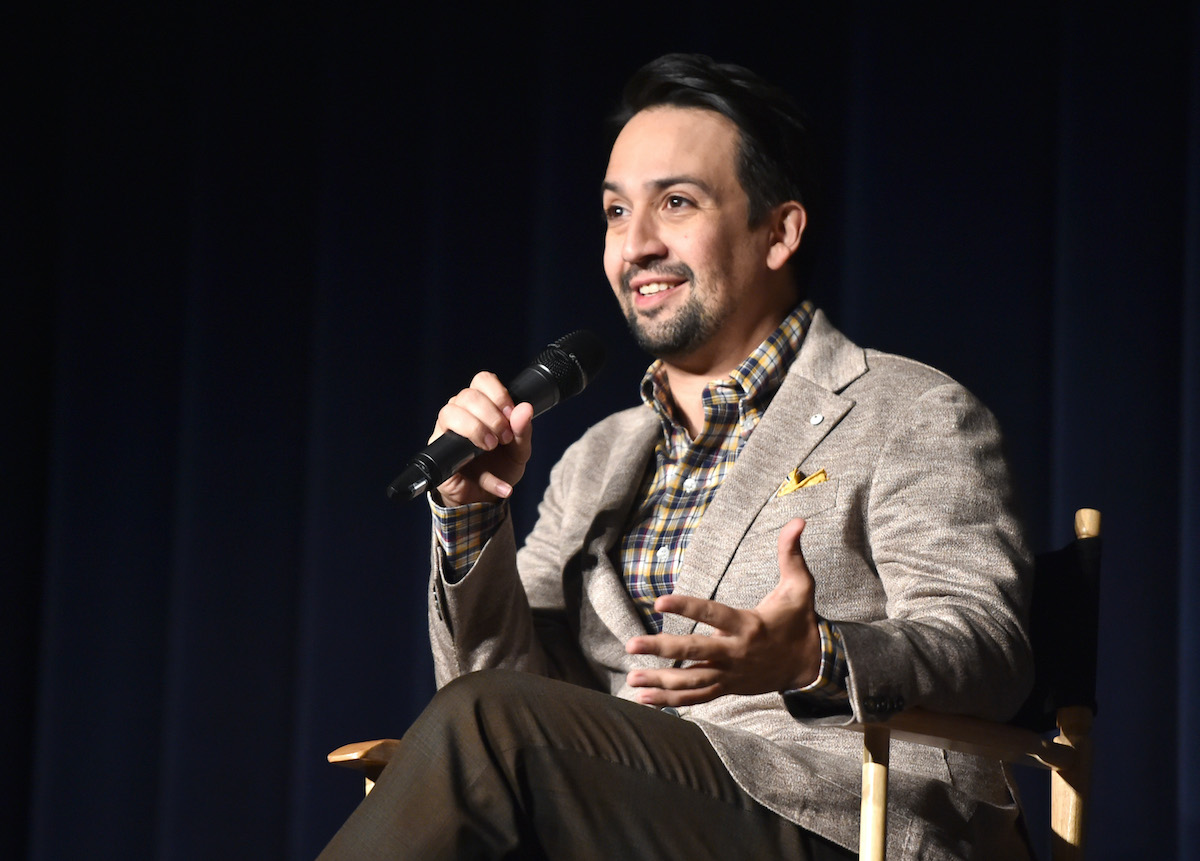 Lin-Manuel Miranda latest project, the animated film Encanto, has earned him an Academy Award nomination for the song “Dos Oruguitas.” As reported by

Lin-Manuel Miranda is one of the all-time great American success stories. A playwright, singer, songwriter, actor, and film director, Miranda has been involved in some of the biggest stage productions of all time — including the smash-hit show Hamilton. Miranda, who has received numerous awards and accolades over the course of his career, is on the verge of winning a distinction that very few others have. If Lin-Manuel Miranda scores an Oscar in the upcoming Academy Awards ceremony, the celebrated playwright will officially become an EGOT winner.

Lin-Manuel Miranda latest project, the animated film Encanto, has earned him an Academy Award nomination for the song “Dos Oruguitas.” As reported by Times of India, if Miranda brings home the award after the results are unveiled on March 27, 2022, the multi-hyphenate will become an EGOT winner. Miranda already has an Emmy, a Tony Award, and a Grammy Award.

Miranda is up against some stiff competition in the Best Original Song category, with “No Time to Die,” by Billie Eilish, “Be Alive,” by Beyoncé Knowles, and “So May We Start?” by Ron Mael and Russell Mael also up for the honor. If Miranda wins the Oscar for “Dos Oruguitas” and becomes an EGOT winner, it would put him in rarefied company indeed. Over the decades, only 16 people have ever become EGOT winners.

What other high-profile performers are EGOT winners?

“Lin-Manuel Miranda represents his historic year with his song “Dos Oruguitas” from “Encanto,” which could make him an EGOT winner if it breaks his way.”
https://t.co/DO0NB75Dc8 via @variety pic.twitter.com/NBPqyKzOcc

Some EGOT winners are well-known to fans around the world, while others haven’t achieved a high level of pop culture fame — although they are no less distinguished. Rita Moreno is probably the best-known EGOT winner, winning the majority of her critical acclaim for her work in West Side Story. According to Parade, some other notable EGOT winners include Richard Rodgers, of the famed composing duo Rodgers & Hammerstein, theater actress Helen Hayes, Shakespearean actor John Gielgud, iconic actress Audrey Hepburn, comic legend Mel Brooks, and multi-hyphenate Whoopi Goldberg.

The most recently-crowned EGOT winners are singer/songwriter John Legend, who became an EGOT winner after winning an Emmy for his role as executive producer of Jesus Christ Superstar Live, and composer Alan Menken, who has won a total of 11 Grammy Awards and a staggering eight Oscars.

Lin-Manuel Miranda has been involved in many beloved projects in the past, from hit musicals like In the Heights and Hamilton, to working as a musical contributor for films like Moana, Mary Poppins Returns, and Star Wars: …read more

Marvel News: Who Does Peter Dinklage Play in ‘Thor: Love and Thunder’?

Peter Dinklage is best known for his role in Game of Thrones. But in early 2022, rumors swirled of another significant role for the Emmy-winning actor — in the Marvel Cinematic Universe film Thor: Love and Thunder.  In June, the story of the God of Thunder continues. Chris Hemsworth, Tessa Thompson, and Natalie Portman return for the latest entry in the MCU […]