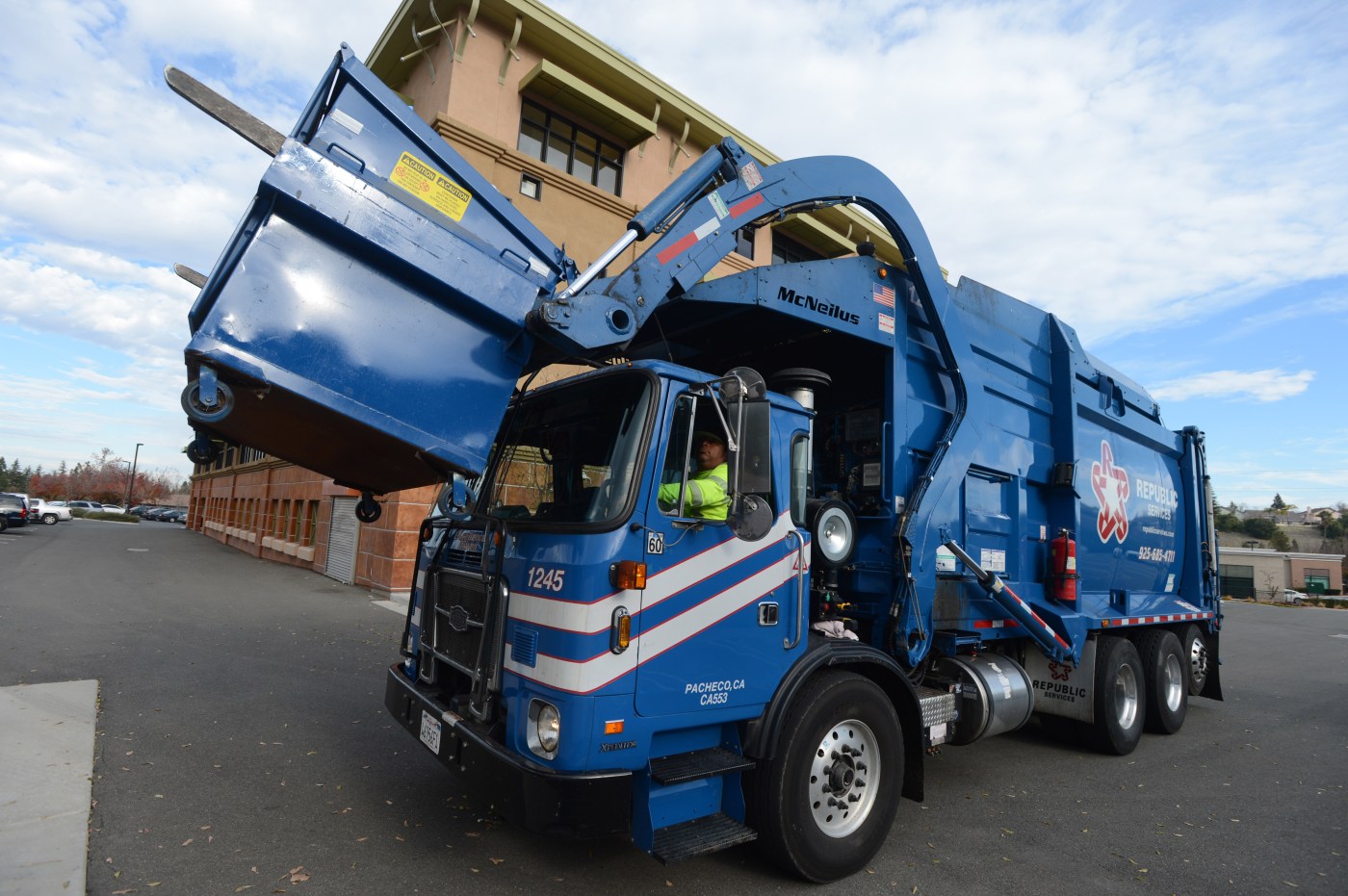 One wonders why cities in the Bay Area allow the trash haulers to dictate what they will or won’t recycle.

It seems that the Association of Bay Area Governments, ABAG, should have enough power to dictate terms to all the area haulers rather than the other way around. If that were done all plastics would be diverted from landfills, and the haulers would be required to work together to set up recycling for all types of plastic.

Home solar is again at grave risk of being strangled by the California Public Utilities Commission. The new NEM3 proposal, only slightly less awful than the last one, will wipe out most instead of all new rooftop solar installations.

PG&E’s “cost shift” campaign works to divide and conquer us, as they lobby the CPUC to stifle our solar to preserve their monopoly. Instead, the CPUC should SOAR by committing to Solar On All Roofs, where our cleanest, cheapest, safest, most reliable and best energy source belongs.

Gov. Newsom appointed five of the six CPUC commissioners including President Alice Reynolds, who was assigned the NEM3 proposal. Whether they maximize our rooftop solar or decimate it when we most need it will soon become Newsom’s brilliant, or benighted, legacy.

Hard choices could
save BART, transit

I’ve ridden BART since it opened in the late ’60s and have seen it go downhill. It’s expensive, dirty, problematic and lately, dangerous. Many may have stopped commuting, but that’s not the main cause of the ridership loss. Fixing it requires tough decisions, but it will solve the problem.

I’ve studied transit in other places and seen that you have to change what doesn’t work.

• Privatize it. The unions are unaccountable to the public and want too much. The train doesn’t really need drivers, and the police don’t need cars. Costs will come down if it is run as a business. Automate.

• Clean up the problems. Focus on ridding the cars of bums and creeps. This would take legal changes, but crime is a major factor in driving people away.

• Stop raising the rate on parking. We can’t always walk to a station, and bus service is erratic.

The only thing that stays
the same is change

Mike Heller laments in his Nov. 16 letter that times have changed, and he remembers the good old days. His old days sound exceptionally nice, though I suspect that he views them through rose-colored glasses.

I suspect that Mike didn’t grow up as an African American in a poorer neighborhood because the practice of redlining had prevented his family from living anywhere else.

I suspect that Mike didn’t grow up gay and having to hide that for fear of being ostracized or beaten up.

I suspect that Mike didn’t grow up a woman, trying to compete in a man’s world and getting lower pay and less chance of advancement no matter how …read more

‘Wednesday’: Christina Ricci Worried That the Cast Would Die; Here’s Why

‘Wednesday’ cast members Gwendoline Christie, Jenna Ortega, Catherine Zeta-Jones, and Christina Ricci | Gregg DeGuire/WireImage Who does Christina Ricci portray in the ‘Wednesday’ cast? Though Ricci has had a long and successful career (her most recent hit is the Showtime thriller, Yellowjackets), she is still well-known for her portrayal of Wednesday. Ricci made the Addams’ […]

Former ‘Counting On’ star Josh Duggar | Washington County Sheriff’s Office via Getty Images The prison’s holiday meal is served during lunch. During lunch, inmates will be offered both turkey breast and baked ham, according to the menu obtained by Josh Duggar was found guilty of two child pornography charges in December 2021. He was later […]