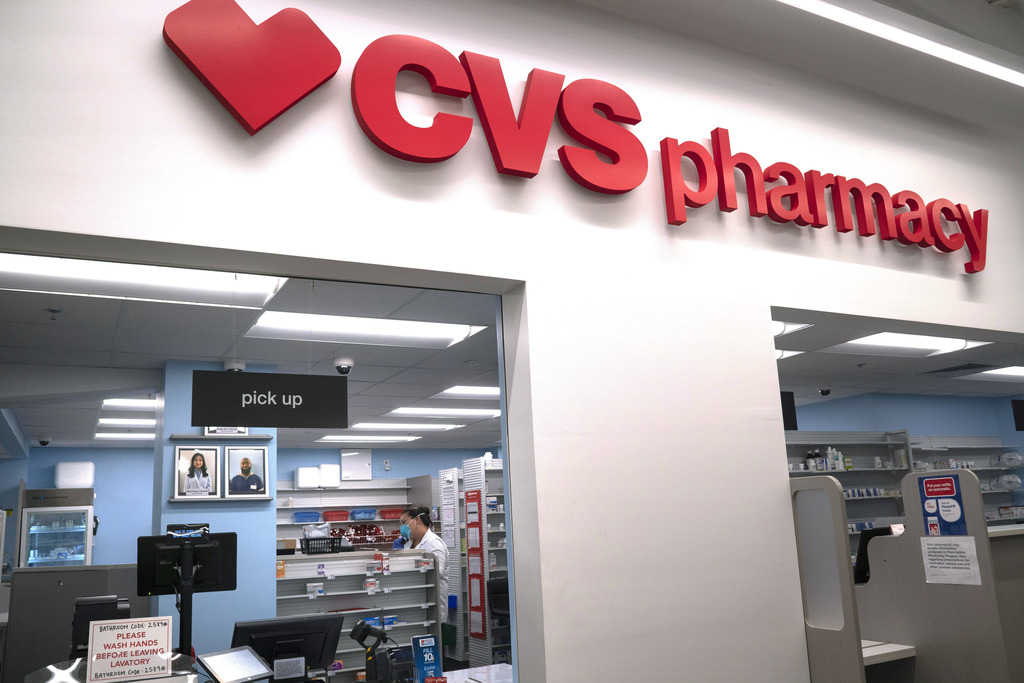 On Thursday I read in The Mercury News that selected pharmacies would begin giving vaccinations on Friday (“CVS now offers vaccinations in the Bay Area,” B1, Feb. 12 ). I’m eligible. I went to the signup site right away.

While I waited, the page refreshed reassuringly every 30 seconds. Four hours later — my turn.

Signed up for Feb. 14 at a nearby CVS. I would a thousand times rather go to a local CVS than drag out to a sports arena.

I got the first shot.

The process at CVS was well organized, efficient, orderly, and smooth. Everyone was friendly and competent. If there was a bit of a wait, I didn’t mind, and I didn’t hear anyone complain.

My thanks to Santa Clara County (especially Dr. Sara Cody) for being on top of this thing from the start, The Mercury News for keeping us so well informed, and CVS for great follow-through.

Now that the U.S. Senate has voted to acquit Donald Trump of the charge of fomenting insurrection on the grounds that he is a private citizen and not subject to their rulings, it is time to indict him in a criminal court.

Nobody should be above the law, including ex-presidents. If anyone else had called together a mob, filled them with vitriol, directed them to attack the U.S. Capitol and then did nothing to call them off once the attack turned deadly, he would be held accountable. Citizen Donald Trump should not be an exception.

Only apology needed
is from columnist

Marc Thiessen is an excellent propagandist. He begins his column (“Capitol Police deserve apology from president,” Page A13, Feb. 14), rightly, praising the Capitol Police for their heroic actions on Jan. 6, and ends it demanding an apology from — President Biden.

Sigh. A glimmer of a conscience was seen, then quickly dashed.

If any apology is owed, it is from Thiessen to the American people for years of propping up and encouraging Donald Trump’s madness. The same madness that has replaced facts with conspiracy theories makes Thiessen at least partially responsible for its culmination in the violence and desecration of Jan. 6.

And if he truly cared about the country, instead of spending the next four years Biden-bashing, he should join the rest of us in trying to figure out how to stop a dangerous political cult that has sucked in 197 representatives, 43 senators, and tens of millions of Americans.

The GOP needs a new leader. It’s not too late.

For over four decades, the Islamic Republic of Iran has been continuously and aggressively oppressing peaceful demonstrations and detaining, imprisoning and executing human rights defenders, women’s right activists and civil society.

The Islamic Republic’s disregard for international human rights conventions has resulted in numerous condemnations by the United Nations’ Human Rights Council and by Amnesty International.

In support of human rights and …read more

With the SF Giants’ rotation makeover complete, the next steps are more complicated

After entering the offseason with a clear plan to rebuild their rotation with veteran starting pitchers, the San Francisco Giants’ staff makeover appears complete. It took until the fifth day of spring workouts for the puzzle pieces to fit together, but the team finally announced the addition of 2016 All-Star Aaron Sanchez, who agreed to […]

The San Jose Sharks were still awaiting word Thursday as to whether their game with the St. Louis Blues this weekend would go on as scheduled. A day after forward Tomas Hertl appeared on the NHL’s COVID-19 list, the Sharks did not hold practice Thursday for the second straight day as their training facility, Solar4America […]