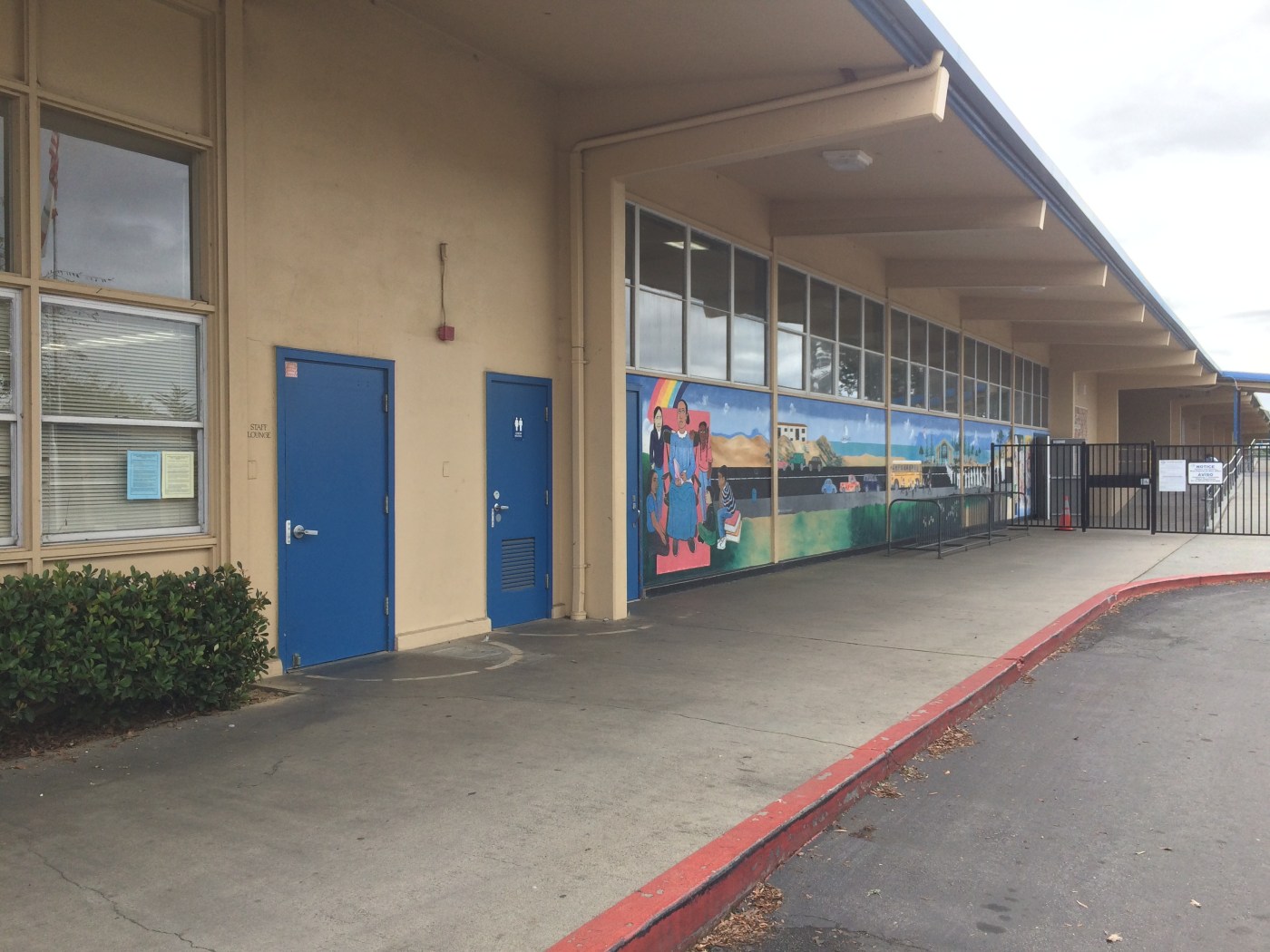 School teachers, staff
should be vaccinated

It’s consensus that: 1. Parents, CDC, pediatricians and politicians want kids in school. 2. We should take all measures to prevent the spread and mutation of the COVID virus. 3. We value education and public safety. Some counties prioritize their kids by prioritizing COVID vaccine for school staff. Sadly, California is behind the Midwest in prioritizing teachers.

Children do get COVID with complications. They are usually carriers. Kids 6 to16 likely won’t be able to get COVID vaccine until fall. It is up to responsible adults to create a bubble around kids, including vaccinated teachers and school staff. I believe that returning students to closed rooms and buses without school personnel being immunized is irresponsible.

In 2016, $2 billion in tax credits for working families was left on the table in California because most who qualified didn’t know about them. We can change that by spreading the word.

Working folks who made less than $30,000 in 2020 qualify for the CalEITC (California Earned Income Tax Credit). If they have a child under age 6, they may also qualify for the Young Child Tax Credit. On average, families get back an average of $3,000 and up to $8,000 when combined with the federal EITC. This can make a real difference to folks living paycheck to paycheck. New this year, workers with an ITIN (Individual Tax ID Number) can file for the state credits. That means undocumented workers are eligible.

The deep freeze disaster and mass power outages in Texas shows how shortsighted (and dumb) the idea of “electric only” new housing construction really is.

I am very happy that when we have had power shut offs, we can still cook and heat our house. So let’s stop this crazy push for electric only. It is a terrible and dangerous idea that should be dropped.

Marc Thiessen, in demanding President Biden apologize to the Capitol Police officers (“Capitol Police deserve apology from president,” Page A13, Feb. 14), was again twisting the facts. He just could not simply and rightfully condemn Trump for his seditious actions. No, he had to close his column with a condemnation of Biden.

Anyone who was glued to TV news on Jan. 6 would know that Biden’s remarks (and those of numerous cable and network commentators) were directed at the Capitol Police senior leadership up to and including the White House. The remarks were not directed at the individual Capitol Police officers who were obviously set up by their leadership to face the huge, whipped-up mob undermanned and underequipped, but who had assembled a massive force to deal with peaceful BLM protestors.

The calumny belongs to Thiessen for his manipulation of the facts.

In the last week I have listened to Mitch McConnell say “electability” is all he cares about. Another GOP leader …read more

California revenues soar as rich get richer during pandemic

By Adam Beam | Associated Press SACRAMENTO — At the end of 2020, California had lost a record 1.6 million jobs during the pandemic. Nearly a half-million people stopped even trying to look for work. Business properties saw their value plummet more than 30%. But California’s bank account is overflowing. As of January, the state’s […]

Warriors center James Wiseman, who missed the last nine games with a sprained left wrist, could return at some point during the team’s upcoming four-game trip, the team announced Thursday. The Warriors play Friday in Orlando and Saturday in Charlotte before traveling to New York on Tuesday and Indiana Wednesday. In addition to Wiseman, center […]

One of the most maddening aspects of most GOP senators’ votes at the Donald Trump trial was their blindness to the worldwide significance of the event. This trial was not about preventing those Republican legislators from being primaried, (although their cowardice indicated they thought so). It was a key historic moment in the struggle to […]