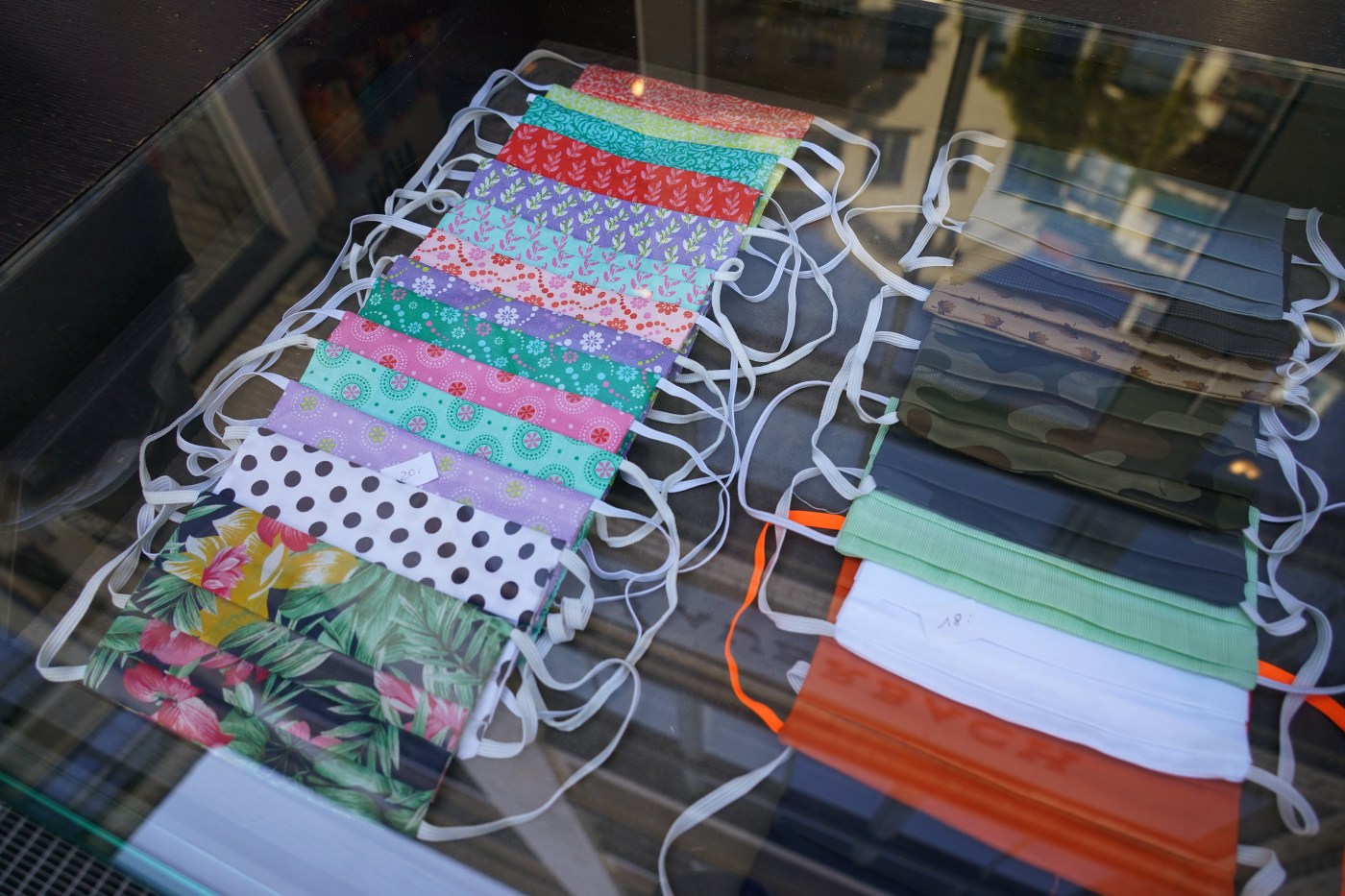 Will we be ready
for future pandemics?

I have made over a thousand masks during the pandemic. Yesterday, I gave one to an acquaintance, and her reaction was not what I expected. Though she kept the mask, she was “done with it”, and that “now we all know” about the released emails. I told her, “No, we don’t all know” and that I trust Dr. (Anthony) Fauci.”

I wonder who she trusts for the most up-to-date, nonpartisan information. In 2016, I drove to Arizona to meet Dr. Luis P. Villarreal, a noted virologist, and author of “Origin of Group Identity” and “Viruses and the Evolution of Life.” Those of us who have been studying viruses and epidemiology knew that another flu epidemic was inevitable. Informed people tried to be prepared, but funding was denied.

I wonder if we will be any more prepared next time.

British professor of oncology Angus Dalgleish and Norwegian scientist Dr. Birger Sorensen reportedly have uncovered genetic evidence that the Chinese were performing “gain of function” experiments on the COVID virus in their Wuhan bio-lab. This enabled the COVID virus to infect humans.

UC Berkeley professor emeritus Richard Muller confirms that the presence of the CGG-CGG gene in the COVID virus is very strong evidence that man-made splicing inserted it into the virus.

A report indicates that several Wuhan lab workers were the first to contract the COVID virus in November 2019. If true, it is overwhelmingly evident that the Wuhan lab did the splicing. Had China alerted the world then instead of four months later, millions of lives could have been saved.

Signs are positive
for all-electric future

“Solar not enough for all-electric homes” (Letters to the Editor, Page A12, June 6) raises some common concerns about all-electric homes: 1) potentially higher cost of heating using electricity rather than gas and 2) adequacy of solar to meet increased electric demand.

Fortunately, the news is good. Most existing electric heating uses electric resistance to produce heat with 100% being the maximum possible electricity-to-heat conversion efficiency. New heat-pump technology achieves 300% or greater efficiency by drawing heat from the air rather than producing the heat. Greater efficiency means less electricity and lower cost.

On the solar front, there is no limit to how much solar-generated electricity can be produced when the sun is shining. When the sun is down, centralized and distributed battery storage is increasingly being used to meet electricity demand.

The reason to go all-electric is to avoid the adverse indoor air quality and climate impacts from burning natural gas – a transition that benefits everyone.

Warriors forward Juan Toscano-Anderson has been named a finalist for the NBA’s Kareem Abdul-Jabbar Social Justice Champion award, the NBA announced today. Toscano-Anderson is one of five finalists for the new annual honor that recognizes a current NBA player for pursuing social justice. The award is named after Abdul-Jabbar, the hall-of-famer who has been outspoken […]

Q: I know that you probably won’t print this because you used to drive a Prius and are biased, but here goes anyway. It’s not SUV drivers who are clueless. It’s clueless readers who drive cheap foreign little cars. Most of them are indeed clueless, unsafe and totally uninformed drivers. People who drive SUVs are […]

MILPITAS After a year-plus delay due to COVID-19 restrictions, the Legoland Discovery Center Bay Area on Monday finally celebrated its grand opening on Monday, and to quote a certain movie theme song, “everything is awesome.” “I love this place, said Morgan Hill 9-year-old Danielle Bergot, proudly showing off a tiny car she made of shiny […]