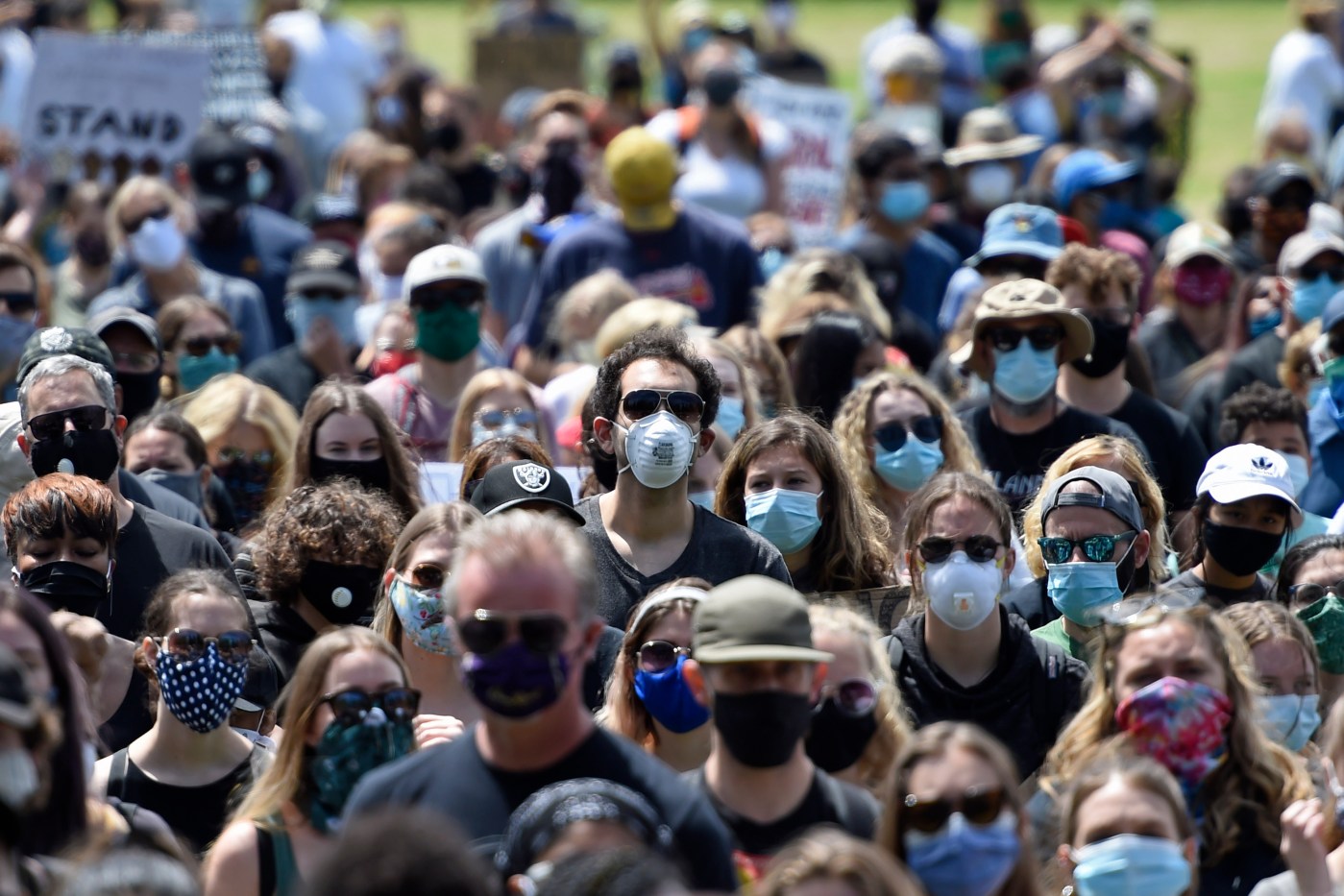 Sadly, the Pleasanton City Council missed an opportunity when they voted against fines or citations for non-mask wearers (“Pleasanton won’t fine people not wearing masks,” Page B1, Feb. 19). Agreeing to signage and “community education” is laughable. At this point one would need to be a reclusive cave dweller to be unaware of COVID-deterring mask wearing.

The council vote was political, pure and simple. It flies in the face of common sense and the fact that most human behavior is governed by consequences. Mayor Karla Brown, and Councilmembers Kathy Narum Jack Balch: The reason people don’t drive 100 mph on the freeway or punch a CHP officer when stopped is because they are aware of the consequences for such behavior. Where there are no consequences, there is little compliance.

Buckling in the heat of this minor decision leaves you with no chance to govern business/restaurant owners, merchants and developers as they run roughshod over and around city ordinances. As a consequence, the immediate future of Pleasanton looks dim.

No reason electric grids
can’t be made reliable

A letter writer use the Texas power outage to oppose all-electric homes (“Texas disaster warns against all-electric rules,” Page A6, Feb. 19 ), falsely claiming we can heat our homes with gas during an outage. We saw how the power outage in Texas, a state dominated by natural gas heating, resulted in millions of homes without heat.

Gas heating will not function during power outages; there are electrical components in a central gas heating system that require power, including the fan.

The real cause of the power outage is that findings from the last cold wave, to winterize fossil fueled power plants, were not followed. Also, Texas’ electric grid is not connected to the U.S. grid, so importing power supplies is impossible.

Bottom line, electric systems can be made reliable. The irony of the  misleading  letter is all-electric homes reduces climate change,  which helps reduces extreme weather events like the one just experienced.

The Sharks abruptly cancelled their scheduled practice at their training facility Wednesday morning. A team spokesman did not give an explanation for the cancellation, but indicated there the team would provide more information later Wednesday. The Sharks were scheduled to skate at 11 a.m. at Solar4America Ice in San Jose in advance of their game […]

The explosive new HBO documentary on Woody Allen focuses on the long-roiling allegations that the Oscar-winning filmmaker molested his 7-year-old adopted daughter, Dylan Farrow, in 1992, but “Allen vs Farrow” builds its case by also addressing a theme in Allen’s films and possibly in his life: His predilection for young women. Long debated is to […]

Santa Ana Unified School District quietly paid $2.175 million last October to settle a lawsuit filed by the families of six boys who said they were sexually abused and harassed from 2013 to 2015 by a former Segerstrom High School part-time baseball coach. The lawsuit, filed in 2017, alleged that their cases were part of […]