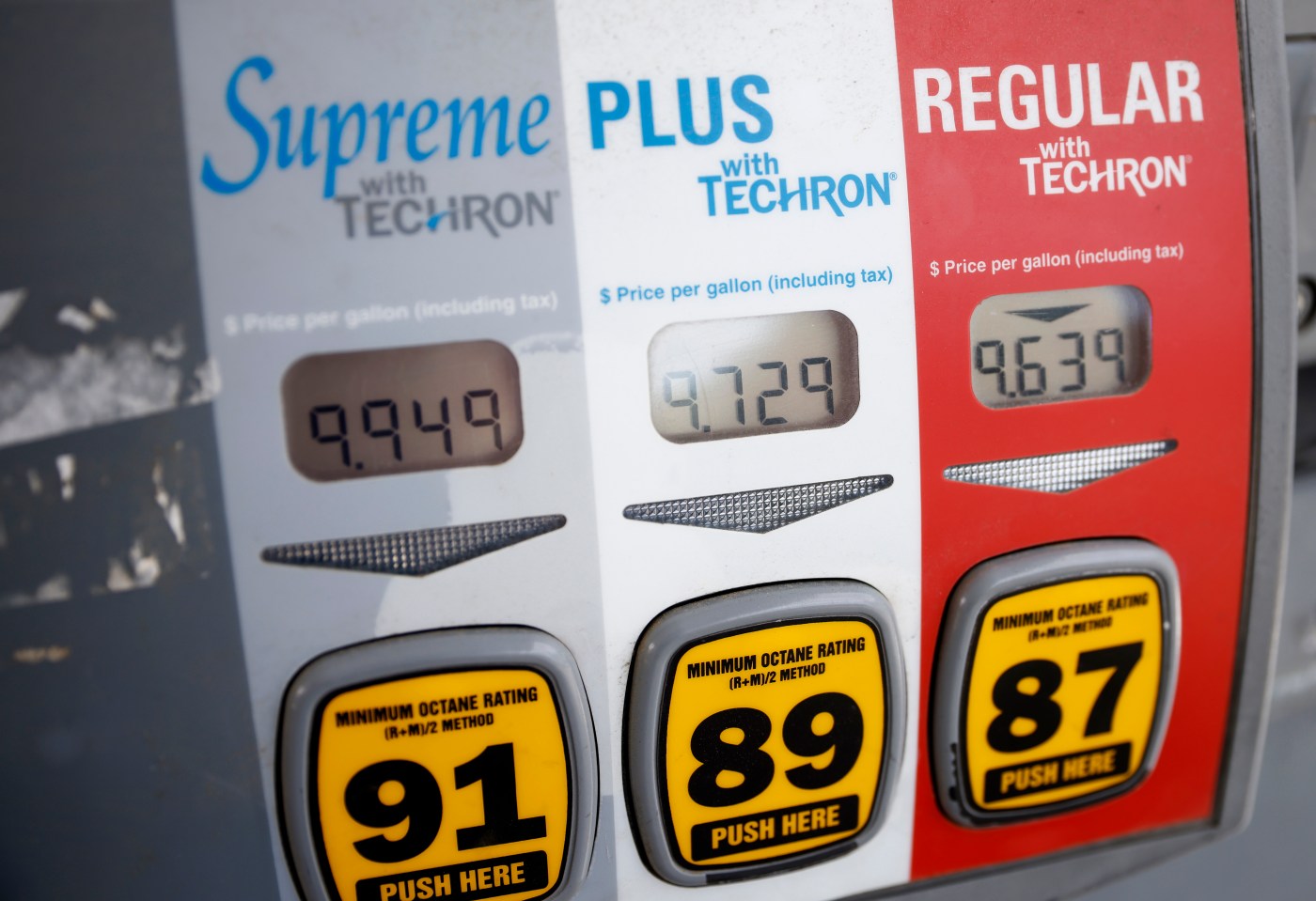 Assembly will look and
find zip on gas prices

In the spirit of Johnny Carson’s Carnac, I will now predict the outcome of the latest Assembly effort:

Oil companies will be found not to be colluding on prices and there will be no indication of anti-competitive activities or price-fixing.

Once again, the best and the brightest will walk away scratching their heads or, worse, with knowledge of how the system is structured that they can’t or won’t explain to consumers. I think their narrow inquiries miss the big picture.

My belief is that high prices are built into the system, like maintenance and change-over schedules, production choices or downstream costs that are not related to the narrowly framed definition of what’s under the control of producers.

Nobody is to blame because maintenance and change-overs have to happen. That they constrain supply is an unfortunate but unavoidable side effect.

Hyman implied that people “joyfully” pursued a recall and attempted to overturn a legitimate election. No one was joyful that a recall became necessary. Everyone would have preferred that Boudin would have acted differently as DA and set a tone that was more responsive to the citizens of San Francisco.

To suggest that a recall is an effort to overturn a legitimate election misstates and unnecessarily mischaracterizes the purpose of a recall election. A public official that refuses to do the will of the people should not be allowed to remain in office. Should voters have to resign themselves to suffering with a public official that refuses to respond to their needs, but rather follows his own personal agenda? No.

The war in Ukraine underscores the already dire need to eliminate humanity’s fossil fuel consumption. According to RMI, over 60% of U.S. homes still use fossil fuels as their heat source despite the healthier, cheaper and more efficient alternative – heat pumps.

Virginia’s mild winters allow for heat pumps to deliver up to 5 units of heat energy per unit of electricity consumed, saving you money over time. However, a major barrier to installing a heat pump is the upfront cost. Fortunately, the proposed congressional ZEHA and HEATR bills would alleviate prohibitive upfront costs by providing up to $14,000 in rebates and increasing the production of these machines.

If you value efficient heating, clean air and water, and a more stable climate but find the upfront cost alarming, consider calling your senators and congressperson to support these bills.

In 2020 Oregon voters approved a first-in-the-nation measure decriminalizing possession of small amounts of hard drugs, including fentanyl. Those found in possession face only the equivalent of …read more

Submit your letter to the editor via this form. Read more Letters to the Editor. Smart water meters aren’t new technology Re. “‘Smart’ water meters coming,” Page A1, June 16: Big whoop. Morgan Hill has had “smart” water meters for years. I first noticed that a lot of meters had a new “puck” shaped attachment […]

The Chicago Cubs’ losing streak reached 10 games Thursday with a 6-4 loss to the San Diego Padres before 30,096 on a sweltering afternoon at Wrigley Field. The Cubs (23-40) fell into a last-place tie with the Cincinnati Reds in the National League Central. And it doesn’t get any easier this weekend as the defending […]

The ‘P-Valley’ Season 2 cast | Starz Watch a preview for the next episode of ‘P-Valley’ Season 2 Going into P-Valley Season 2, some viewers thought the battle had ended since Hailey had saved the club at the auction. But the Kyles are determined to see the casino through, especially after When it comes to […]