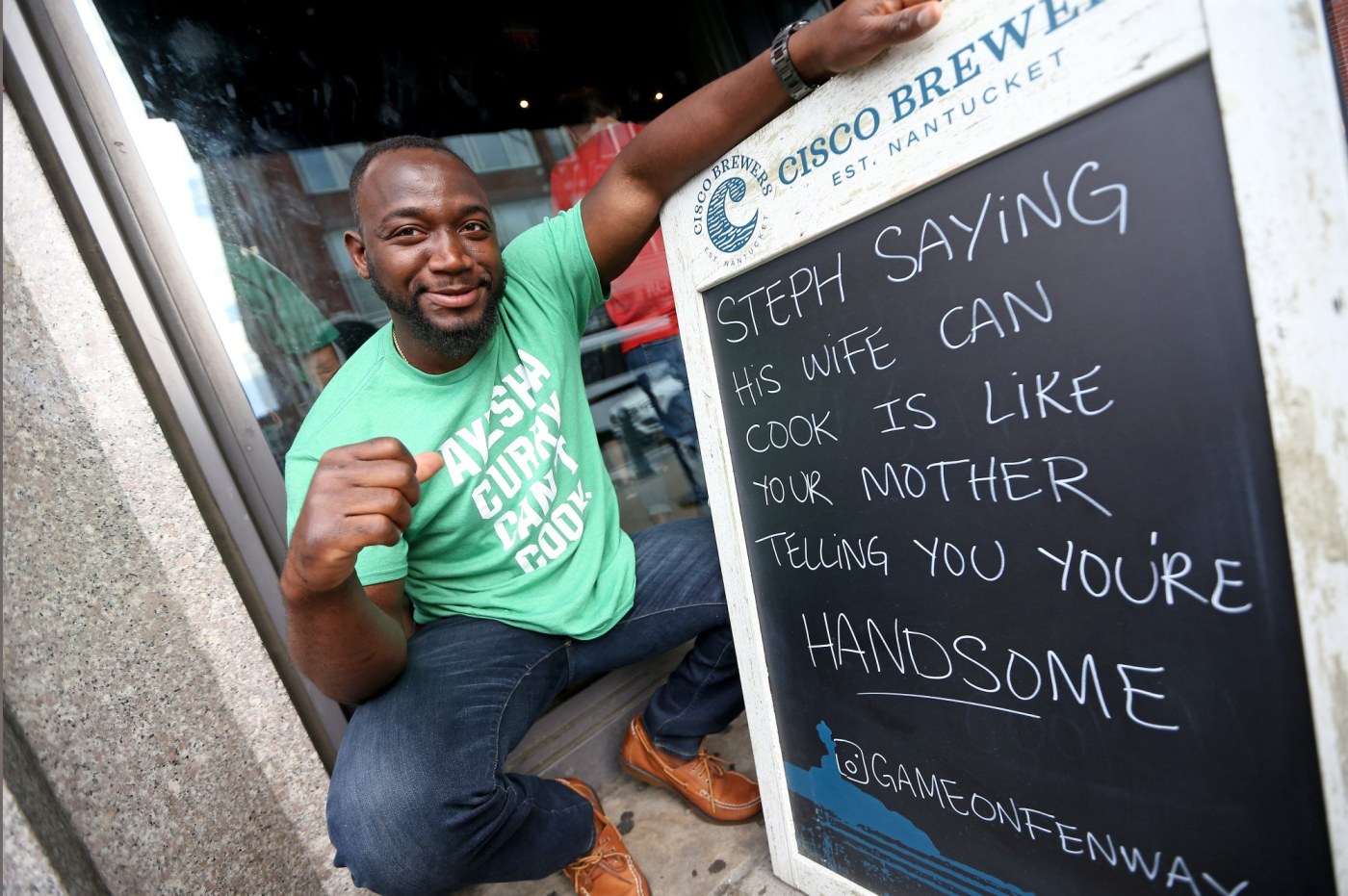 Congrats to Warriors
on roasting Celtics

The cheap shot by Boston’s Game On bar about “Ayesha Curry can’t cook” got a good reply – the Golden State Warriors cooked the Boston Celtics last night, in their own yard.

When considering the proposed south Livermore sewer line extension, it is essential to understand the repercussions of this decision in its entirety. By accommodating more wineries, Livermore is also inviting a dangerous threat to our environmental and public health.

The Livermore wine industry does not offer transparency on what pesticides are being sprayed, and we need more conversations about their detrimental effects.

The line’s extension would extend the capacity of the existing sewer system, enabling Livermore’s existing wineries to expand and allow for more wineries to open up in south Livermore. This decision would increase the wine industry’s footprint in Livermore while simultaneously dramatically increasing the volume of pesticide use in the Tri-Valley.

Children are particularly vulnerable to pesticides, and many long-term health issues are documented due to this exposure to known carcinogens.

Please consider voting no when the sewer extension hits the ballot in November.

Some good news to report (for the animals, anyway). The Livermore Jr. Rodeo, scheduled for June 18, has been canceled, reportedly due to the unavailability of an on-site ambulance. The Rowell Ranch Jr. Rodeo remains scheduled for August 5-7.

Which raises a question: California Education Code 60042 mandates that “humane education and kindness to animals be taught in the public schools, K-12.” Junior rodeos would seem a blatant violation of this mandate, what with their many abusive events, such as “mutton busting,” calf riding and roping, goat tying and various “scrambles” – dangerous for children and animals alike.

Nearly every animal welfare organization in California condemns rodeos due to their inherent cruelty. Various school districts need to be called to task on this humane issue. Perhaps lawsuits are in order.

As Tennessee Williams wrote in “Night of the Iguana”: “Cruelty is the only unforgivable sin.”

Second Amendment
must go, and now

The Second Amendment was needed in the 1700s when we had no real Army and no Navy. When the British were coming we counted on the armed farmers for protection.

Today we have a very strong Army, Navy, Air Force and Marines. Today we don’t have to worry – the Mexicans or the Canadians are not coming. Therefore to protect our men, women and children we need to get the guns out of civilian hands. Guns belong to the military.

By removing the Second Amendment it could take 10 to 20 years for attrition to get the guns off the streets, but we have to start now.

Jan. 6 panel is partisan,
but only against one

There’s a basketball hoop in the middle of the Ravens’ locker room these days. James Proche II brought it to the facility not too long ago, meaning he and his fellow wide receivers can kill time with shootarounds and dunk sessions. Proche joked to Devin Duvernay that it was one of his best purchases of […]

A San Francisco man was charged in connection to a fatal hit-and-run collision earlier in June that happened while he was fleeing from a police officer and driving under the influence, according to the San Mateo District Attorney’s Office. Matthew Todd Fredricksen, 34, was charged June 22 in the June 19 crash, which killed Mikhail […]

They said it: A surprising return to glory

“The reason it was a surprise is we kind of stunk the last couple of years. I don’t know if you noticed that. To be able to bounce back from where we were is pretty incredible.” — Golden State Warriors head coach Steve Kerr at last Monday’s championship parade in San Francisco. The team returned […]