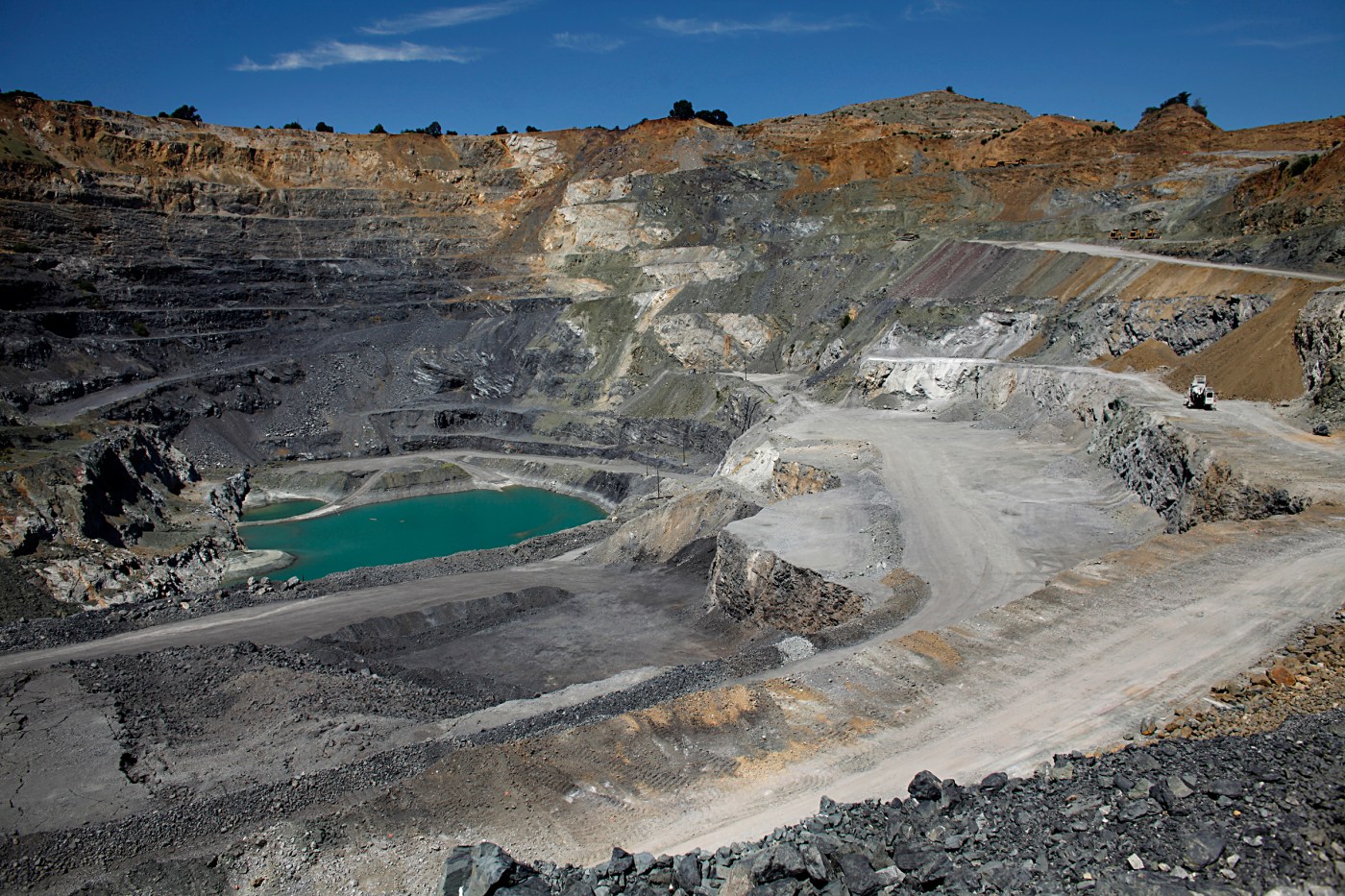 As Lehigh Permanente Quarry digs itself in deeper with those who have long objected to its cement production in the Cupertino foothills, Santa Clara County Supervisor Joe Simitian expects that “the level of public interest will be high” for a Zoom meeting he’s hosting March 3 to update the public on operations at the quarry.

These operations include Lehigh’s 2013 settlement with the Sierra Club requiring the cement company to cut its discharge of selenium and other pollutants into Permanente Creek within 2½ years. Lehigh Cement agreed to restore approximately 3½ miles of Permanente Creek, which Sierra Club officials said had been degraded by the company’s quarry mining overburden and waste.

While the settlement quashed a lawsuit filed by the Sierra Club in December 2011, members of the club’s Loma Prieta chapter say creek clean-up has been slow going. The Sierra Club has also expressed concern that cleanup efforts will be further hampered by Lehigh’s pending application to substantially expand its mining operations by digging a second pit at the Cupertino site.

Lehigh submitted a proposal in May 2019 calling for its first new pit since the quarry began mining in 1903. The 60-acre pit would produce an estimated 60 million tons of limestone, aggregate and minerals. According to its application, the company intends to plug up the original pit by 2060 after it’s fully mined.

While the city of Cupertino doesn’t have oversight over the quarry, Mayor Darcy Paul has said any expansion of mining should take residents into account.

Simitian, whose district includes the quarry, said neighbors have been complaining about the quarry since his first year on the board in 1997. Lehigh is one of the region’s major polluters, ranking eighth in 2017 for total emissions among top Bay Area industrial sites, according to data from the U.S. Environmental Protection Agency.

“Given that almost a dozen regulatory agencies have a role to play at the site, I thought it was a good idea to create a forum where the agencies can all talk to each other,” he said in a statement.

After returning to the board of supervisors in 2013, Simitian began hosting yearly community meetings for residents to have their questions answered and hear directly from oversight agencies including the city of Cupertino, the San Francisco Regional Water Quality Control Board, the Bay Area Air Quality Management District, the EPA, Valley Water and Santa Clara County’s planning and environmental health departments and the Office of the County Counsel.

Declining coronavirus case rates mean two Bay Area counties are advancing out of the most-restrictive stage in California’s reopening system, officials announced Tuesday. San Mateo and Marin counties were among five statewide that moved from the purple tier on the color-coded scale, indicating the virus is “widespread,” to the red tier, for “substantial” spread. The […]

The Pokemon Company and Game Freak announced two major projects coming to the Nintendo Switch as part of the franchise’s 25th anniversary. The first was the long rumored remake of “Pokemon Diamond” and “Pokemon Pearl,” which came out in 2007. The new games called “Pokemon Brilliant Diamond” and “Pokemon Shining Pearl” are essentially 2.5D renditions […]

Lawsuit: Berkeley police greeted Black man with, ‘Hey OG,’ improperly arrested him for ‘carrying his flute like a weapon’

BERKELEY — In the summer of 2019, then 73-year-old Richard Worthy made it a daily habit to go for a walk around town with a musical theme: he would dance and play a silver flute that he liked to take with him. According to a recent federal suit filed last year against Berkeley police, that […]