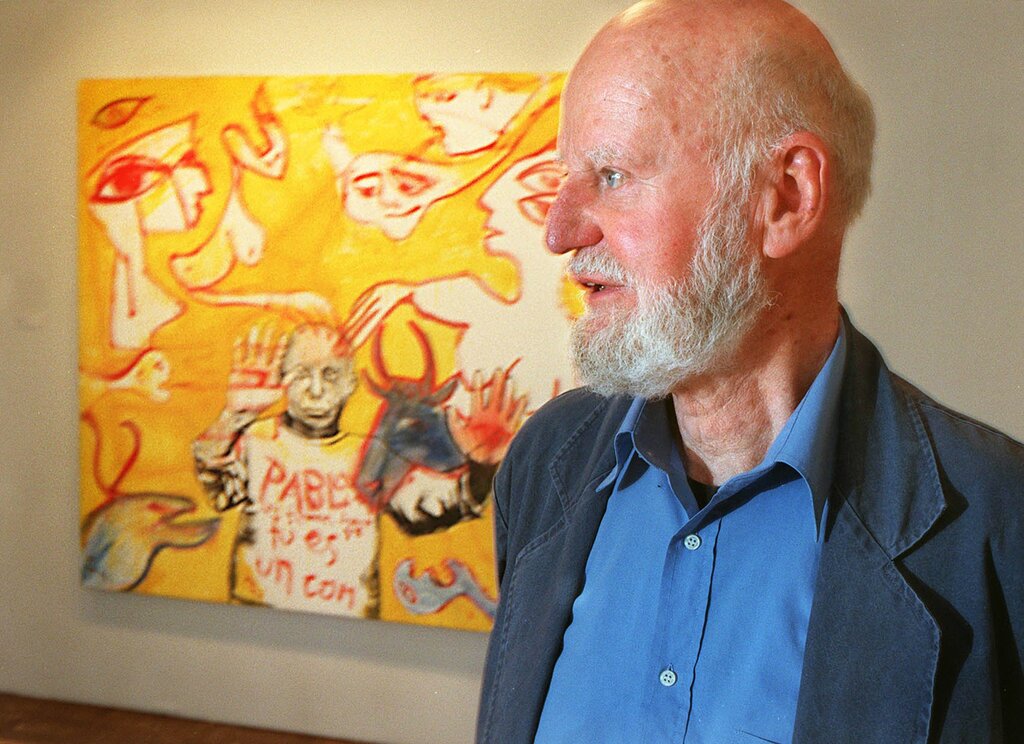 SAN FRANCISCO — Poet, publisher and bookseller Lawrence Ferlinghetti, who helped launch and perpetuate the Beat movement, has died. He was 101.

Ferlinghetti was known for his City Lights bookstore in San Francisco, an essential meeting place for the Beats and other bohemians in the 1950s and beyond.

Its publishing arm released books by Jack Kerouac, Allen Ginsberg, William S. Burroughs and many others. The most famous release was Ginsberg’s anthemic poem, “Howl.” It led to a 1957 obscenity trial that broke new ground for freedom of expression.

By Haleluya Hadero | Associated Press More than two dozen philanthropic organizations and corporations on Thursday launched the California Black Freedom Fund, a $100 million, five-year initiative that they say will provide resources to Black-led organizations in the state that are seeking to eradicate systemic racism. The 25 funders include the philanthropic groups of Facebook […]

Trump defenders take the impeachment stage to make his case

By ERIC TUCKER, LISA MASCARO, MARY CLARE JALONICK and JILL COLVIN WASHINGTON (AP) — After a prosecution case rooted in emotive, violent images from the Capitol siege, Donald Trump’s impeachment trial shifts on Friday to defense lawyers prepared to make a fundamental concession: The violence was every bit as traumatic, unacceptable and illegal as Democrats […]