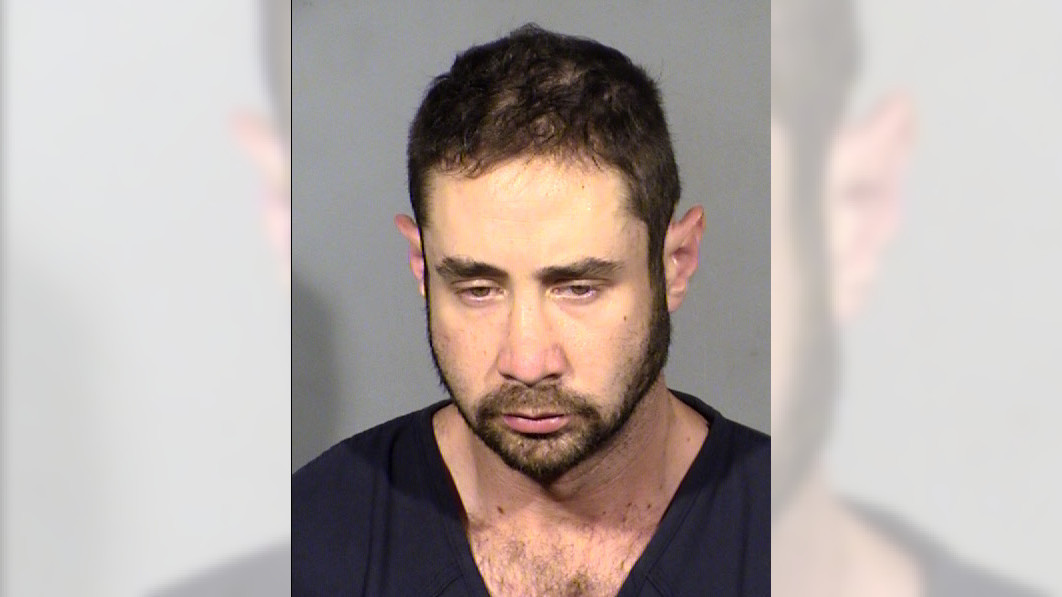 Prosecutors have filed a murder charge against a law student who claimed he found the woman he was dating dead and their hotel room covered in blood after the couple from Orange had an argument during a trip to Las Vegas.

Justin Medof, 31, is accused of killing Stephanie Duarte, 30, in court documents submitted Monday, July 19. He was being held without bail in the Clark County Detention Center. His attorney, Robert Draskovich, declined to comment on the case Wednesday afternoon.

Medof was checked in with Duarte in room 421 of the Home2 Suites at 4940 Dean Martin Drive, according to a Las Vegas Metropolitan Police report. He called dispatchers at about 8:15 a.m. on July 12 to tell them she was dead and appeared to have been beaten.

The defendant was performing chest compressions on the victim’s body when officers came to their hotel room, police said. Paramedics could not resuscitate Duarte.

The night before she was found dead, the couple got into a verbal dispute at the Fremont Experience, a popular pedestrian mall about seven miles from the Home2 Suites, police said. Medof hired an Uber driver and returned to his room shortly after 2:12 a.m.

Duarte walked into the hotel 13 minutes later, police said. The hotel’s night auditor told investigators she appeared nervous and that she lingered a few minutes before getting into an elevator and heading upstairs.

What sounded like moving furniture and a man and a woman fighting woke the people sleeping in the room next to the couple sometime between 2 a.m. and 3 a.m., according to the Las Vegas police report. When officers arrived later that morning, they observed red marks on Medof’s right rib cage, back, shoulders and knees, as well as abrasions on his arms, knees and the top of his right foot.

Duarte’s body was lying naked on the floor next to a bed with sheets and a mattress soaked in blood, according to the report. Her eyes were swollen shut. Her face, arms and legs were covered with cuts and scrapes.

Prosecutors accused Medof of striking her with a clothing iron in a criminal complaint filed Monday. He is scheduled to appear in court Aug. 2.

The defendant was originally from Northridge before moving to Orange, according to the police report. He listed himself as a student of Chapman University’s Fowler School of Law on his Instagram profile. He had been dating the victim for a few months, longtime friend of the Duarte family, Trish Vogelsang said.

What has trailblazing visionary winemaker Randall Grahm been up to since he sold Bonny Doon Vineyard last year? He has been building The Language of Yes, a new brand of small-batch, French inspired wines from E. & J. Gallo. It is an unusual pairing — Grahm, renegade Rhone Ranger and Santa Cruz visionary joining forces […]

31 campers under 12 in NY test positive for COVID

By Joe Sutton and Eric Levenson | CNN A co-ed sleepaway camp in New York said that 31 campers between 7 and 11 years old have tested positive for Covid-19 — but none of their vaccinated 12-and-up campers did. Camp Pontiac, located in Copake, NY, about a two-hour drive from New York City, said in […]