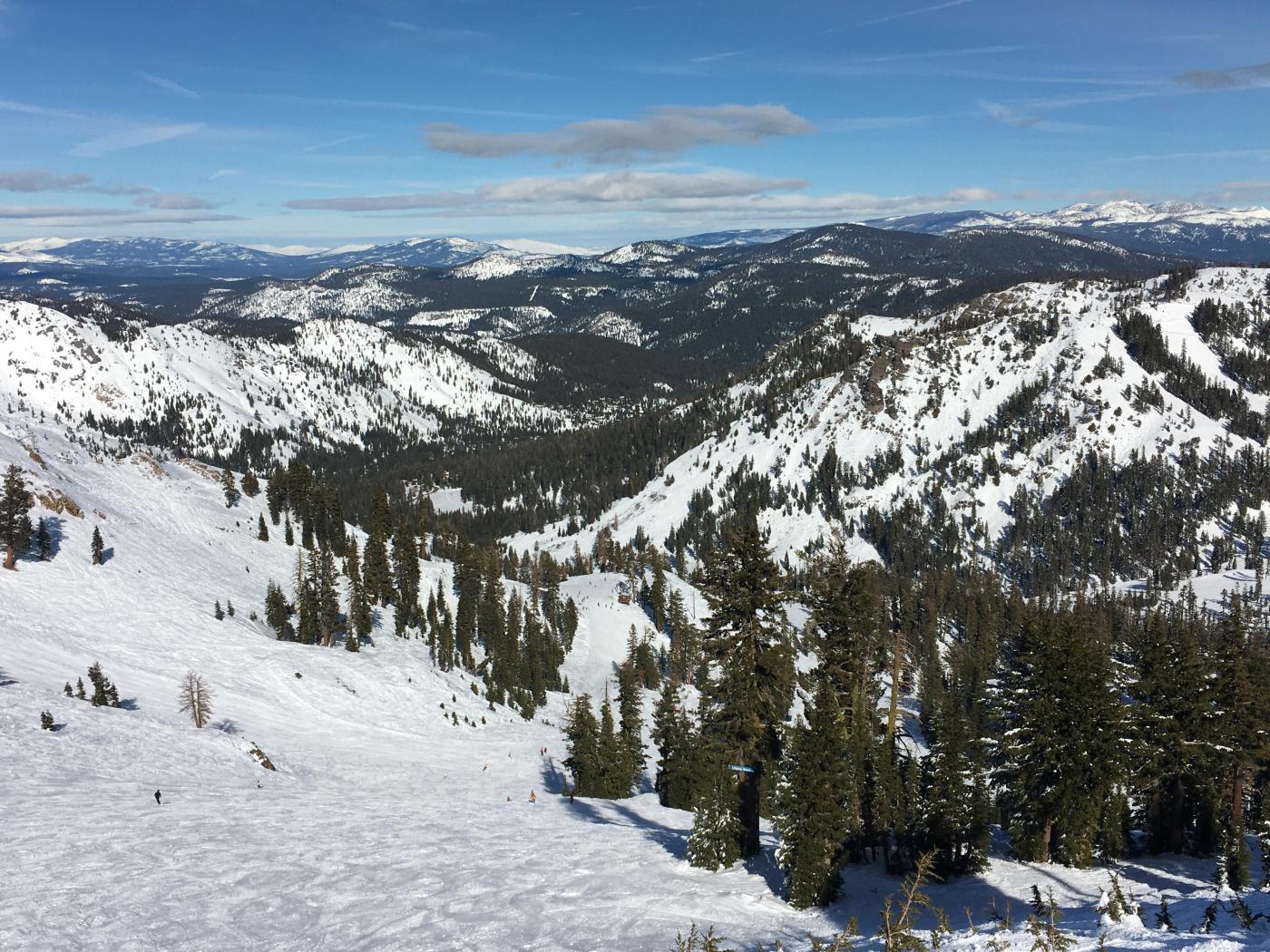 By SCOTT SONNER | The Associated Press

RENO, Nev. — The widow and a friend of a man killed in an avalanche at a Lake Tahoe ski resort last year have filed separate lawsuits accusing the resort of negligently rushing to open the slopes in unsafe conditions for a holiday weekend that’s typically one of the busiest of the season.

Cole Comstock, 34, of Blairsden, California, was killed and his close friend, Kaley Bloom, seriously injured when they were swept up in the avalanche at Alpine Meadows on Jan. 17, 2020 — the Friday before Martin Luther King Jr. Day. No one else was seriously hurt.

The resort had closed the day before after several days of heavy snow, and received an additional 11 to 22 inches (28-56 centimeters) of snow the night before in high winds that dramatically increase the threat of an avalanche, the lawsuits allege.

The National Weather Service in Reno reported wind gusts up to 116 mph (186 kph) at the top of Alpine Meadows the night before.

Alpine Meadows “premature opening” that Friday “was in response to public and economic pressure to open that particular lift and callous disregard for the dangerous combination of conditions,” according to Bloom’s lawsuit filed Feb. 2. He says he suffered severe and ongoing injury and suffering.

The resort said in a statement hours after the fatal avalanche that occurred about 10:16 a.m. that avalanche mitigation work had been performed in the area prior to opening to skiers and snowboarders for the day. Such mitigation often involves the use of air cannons or other explosive detonations to intentionally trigger smaller, less hazardous avalanches.

“While we cannot comment on ongoing litigation, January 17, 2020 was a devastating day for our team at Squaw Valley Alpine Meadows, and we continue to share our deepest sympathies with the family and friends of those affected,” Alex Spychalsky, a spokeswoman for both of the neighboring resorts, said in an email to The Associated Press.

Mark Ellis, a Sacramento-based lawyer, is representing both plaintiffs.

Raymond’s lawsuit filed Jan. 29 says Alpine Meadows “should not have opened the ski run under the circumstances.”

Like most ski resorts, purchasers of mountain passes must sign a release form warning that participation in winter activities “can be dangerous and involve the risk of injury or death.” But Raymond’s lawsuit says the resort increased the risks beyond those normally assumed by a skier because Cole and Bloom believed they were skiing on a run that was safe because avalanche mitigation efforts had been performed earlier that day.

Reopening the runs Friday after they’d been closed the day before “created a false and reckless illusion of safety,” the lawsuit said. “Inadequate and/or incomplete mitigation measures did not decrease or mitigate the risks, but instead further increased the risk and …read more

There’s good news in downtown San Jose for dog owners. A new outdoor dog park has opened in a formerly empty parking lot on South First Street between the Institute of Contemporary Art and the San Jose Museum of Quilts and Textiles. If you can’t place the location, it’s the former parking lot of the […]