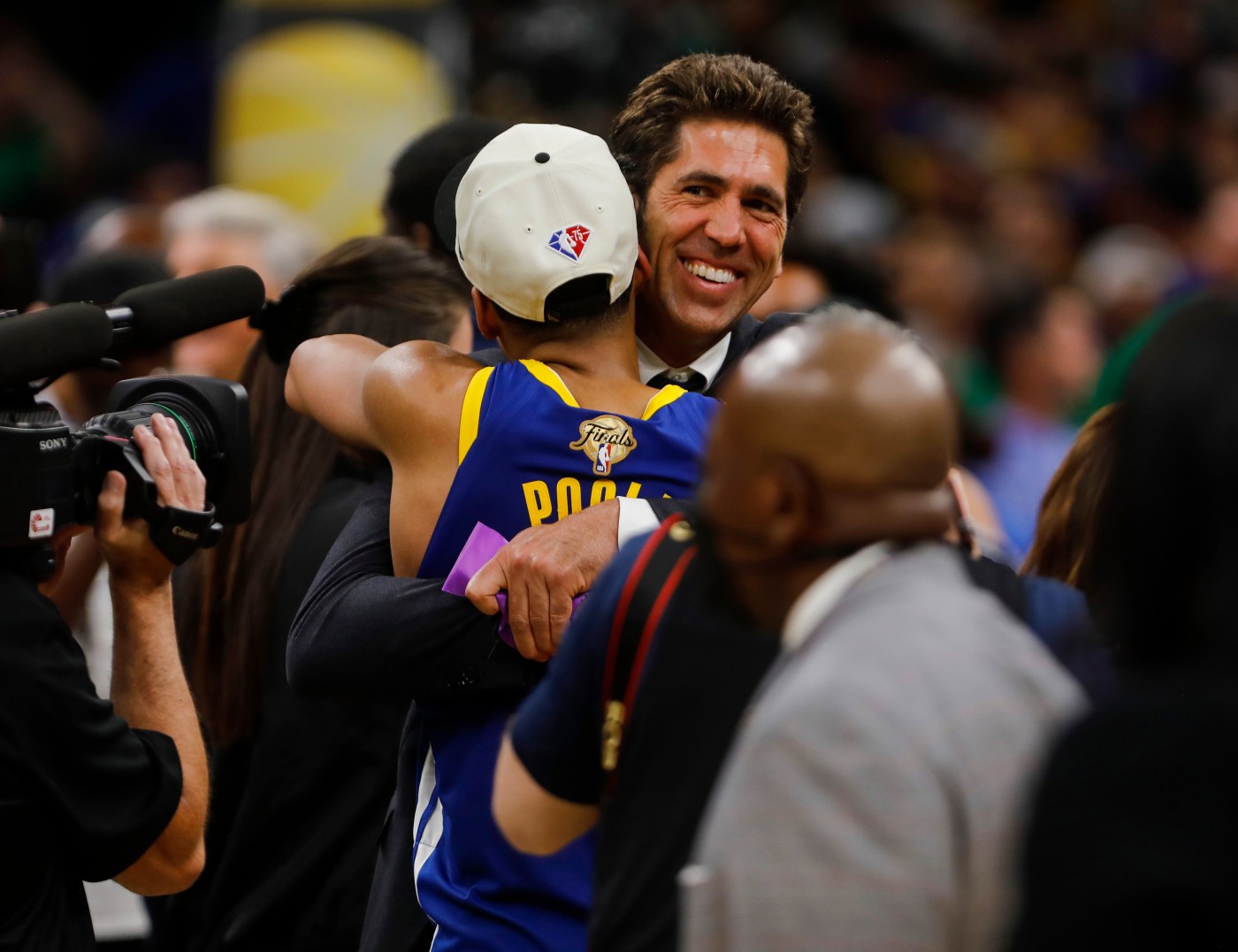 The NBA rests for no one, not even the champions.

Less than a week after the Warriors won their fourth title in eight years, they’ll select new players for their team in Thursday’s NBA Draft (5 p.m., ESPN).

And that’s where our focus lies in the days — no, hours — preceding the draft.

Or, in the case of the Warriors, it’s where they stay great.

There are three ways the Warriors can handle pick No. 28 on Thursday, and there is no right answer.

All I can say is this: Thank goodness I started watching these guys months ago, because this is a strong draft class and the Warriors should have multiple positive options.

Maximize for the here and now

This means getting a role player — whether that be a backup point guard, a 3-and-D wing, or a big man who is going to provide 15 minutes a night, what matters is that he can contribute this upcoming season and for the remainder of his rookie contract.

Effectively, this is getting a player on the veteran minimum with upside for later.

Last season, the No. 28 pick had a slotted first-year salary of $1.6 million that increases by less than 10 percent by the third year.

For a team that is deep in luxury tax hell like the Warriors, these are the kind of locked-in cost savings that go a long way to building a championship team.

But that pick has to pan out, and that’s anything but a guarantee in the late first round.

There’s no question that Jordan Poole — pick No. 28 in 2019 — has been a hit for the Warriors and a vital part of this championship team, but in his first two seasons, he was one of the worst players in the NBA, spending time in the G League to build confidence.

And with the Warriors likely paying as much as six dollars in luxury tax on every dollar in this contract, yeah, you can bet they’d be interested in immediate returns.

Of course, those are the hardest to find. In 2018, the Warriors thought they had an immediate-impact role player in point guard Jacob Evans, who was also selected at No. 28.

Two years later, he was a toss-in in the Andrew Wiggins trade, as the Warriors wanted to rid themselves of his contract. He’s now playing center (yes, center) for the Santa Cruz Warriors.

» An exceptional cutter who can pass, shoot and finish at an NBA level. His strength and smarts will make him a switchable defender and he’s a deft rebounder. He looks tailor-made for the Warriors’ motion offense and a role as a stat-sheet filler that positively affects winning. LaRavia is a hot name …read more

Sponsored Content Condor CBD Gummies Review NY, USA: Health issues are found in people of every age group. Some of the most dangerous health problems found today include stress, depression, sleep disorders, body pain, back pain, and heart diseases. These problems are not easily curable and cause risk of life. We use different treatments and […]

SAN JOSE — When Fremont Police Sgt. Jeremy Miskella thought his life was in danger when he fired five rounds from his AR-15 rifle into a BMW driven by Rico Tiger, who was suspected of violent armed robberies. “I thought Rico Tiger was trying to run me over and kill me,” Miskella said Thursday while […]

Samuel L. Jackson Would Rather Star in Marvel Movies Than Win an Oscar. ‘I’m Not Doing Statue-Chasing Movies’

Samuel L. Jackson | Mike Coppola/Getty Images While Jackson has a large filmography, he has only been nominated once for an Academy Award. He was nominated for Best Supporting Actor for his role in Pulp Fiction. However, he lost to Martin Landau for Ed Wood. Jackson is a fantastic actor, but he has never been […]