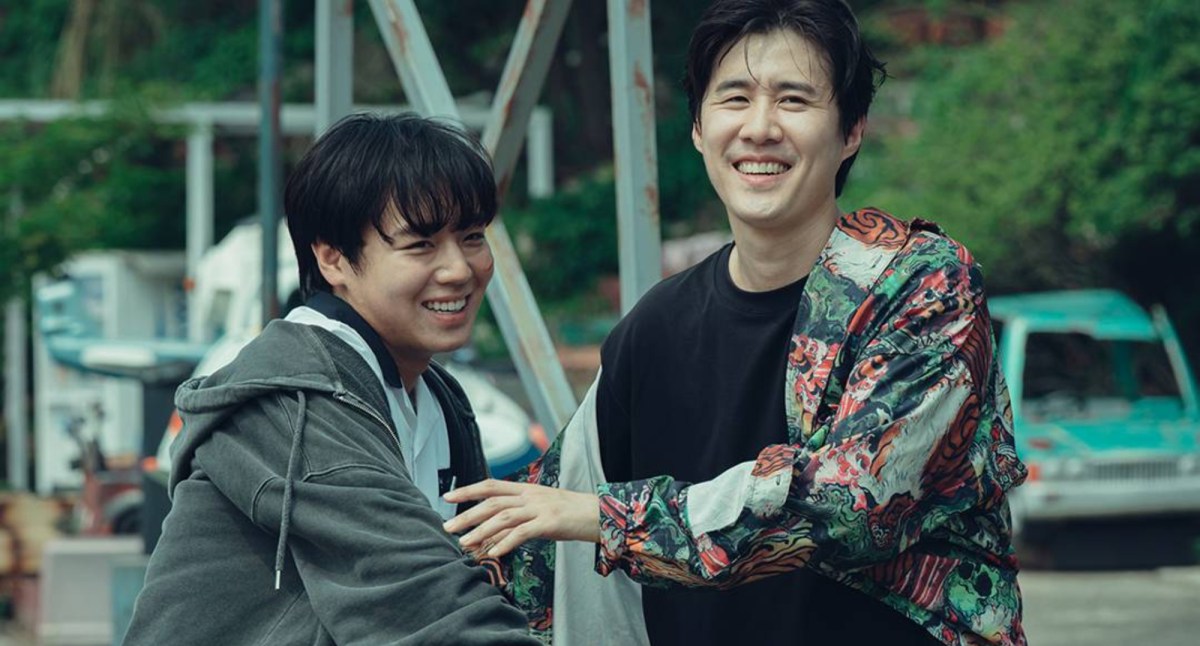 On Jan. 21, K-drama fans received the heartbreaking news of the death of Korean actor Na Chul. New reports stated his death was related to his undergoing treatment for his health issues. The actor made his debut on stage in 2010 before developing a standout career in movies and K-dramas. Fans will remember the actor for appearing as supporting characters in some of the most popular K-dramas, like the crime drama Vincenzo.

According to AsianWiki, one of the actor’s earliest TV roles was in the K-drama remake of the American series, The Good Wife and Entourage. He soon became known for his guest roles in some of the most well-recognized K-dramas, like the medical drama Hospital Playlist. He played the character Kim U-jae in the second episode of the second season.

In 2021, he also played the guest role of Detective Na in the military K-drama D.P. Episode 6. His character is from the police force who begins investigating some mistreatment cases with his partner. The same year, the actor played a guest role in the mystery drama Jirisan as a sergeant.

One of Na Chul’s recent guest K-drama roles was in the K-drama adaptation of the Louisa May Alcott novel Little Women. Near the drama’s end, he appears as Oh In-ju’s (Kim Go-eun) public defender.

Outside of guest roles and cameos, Na Chul has played a few supporting roles in his career. Fans will recognize the actor for his role as Na Deok-jin in the mafia K-drama Vincenzo. The drama centers on a Korean-born Italian consigliere who is betrayed by his mafia family and escapes back to Korea. Vincenzo Cassano (Song Joong-ki) wants to take back his hidden fortune in an ordinary building.

But he finds himself in trouble when a conglomerate company named Babel Group steals the building ownership rights. Along the way, he joins forces with a former Babel Group lawyer as he realizes the company is involved in dirty deeds. Actor Na Chul plays the role of Na Deok-jin, one of Babel Group’s loyal employees.

The same year the actor played a well-liked supporting role in Park Hyung-sik’s zombie drama Happiness. Its storyline revolves around an outbreak of an infectious virus that takes place in a residential building. The buildings are divided between wealthy owners and lower-class renters. Happiness begins to deconstruct the morals of who survives and what costs.

Na Chul played the role of tenant #401, Na Soo-min. His character is not the hero or as brave as the male lead. He is his sister’s manager, Hyun-Kyung (Park Hee-won), who is a webtoon artist. Throughout the K-drama, fans see their evolving sibling relationship as they face possible death.

‘RHONJ’: Teresa Giudice Says She Was ‘Devastated’ by the End of Friendship With Jacqueline Laurita

It’s been some time since The Real Housewives of New Jersey fans have seen Jacqueline Laurita on the show. Once viewed as overly emotional and passive, she surprised many with her verbal spats with Teresa Giudice and her lashing out at Melissa Gorga in her final season. She once vowed never to be friends with […]

Nets’ star Kevin Durant says he’ll provide a clear return date from his injury in a week. Durant, who is out with an MCL sprain in his right knee, sat down with Eddie Gonzalez for an episode of Boardroom’s ‘The ETC’s’ podcast and said he’d give a “clearer update” on his injury return timeline when […]