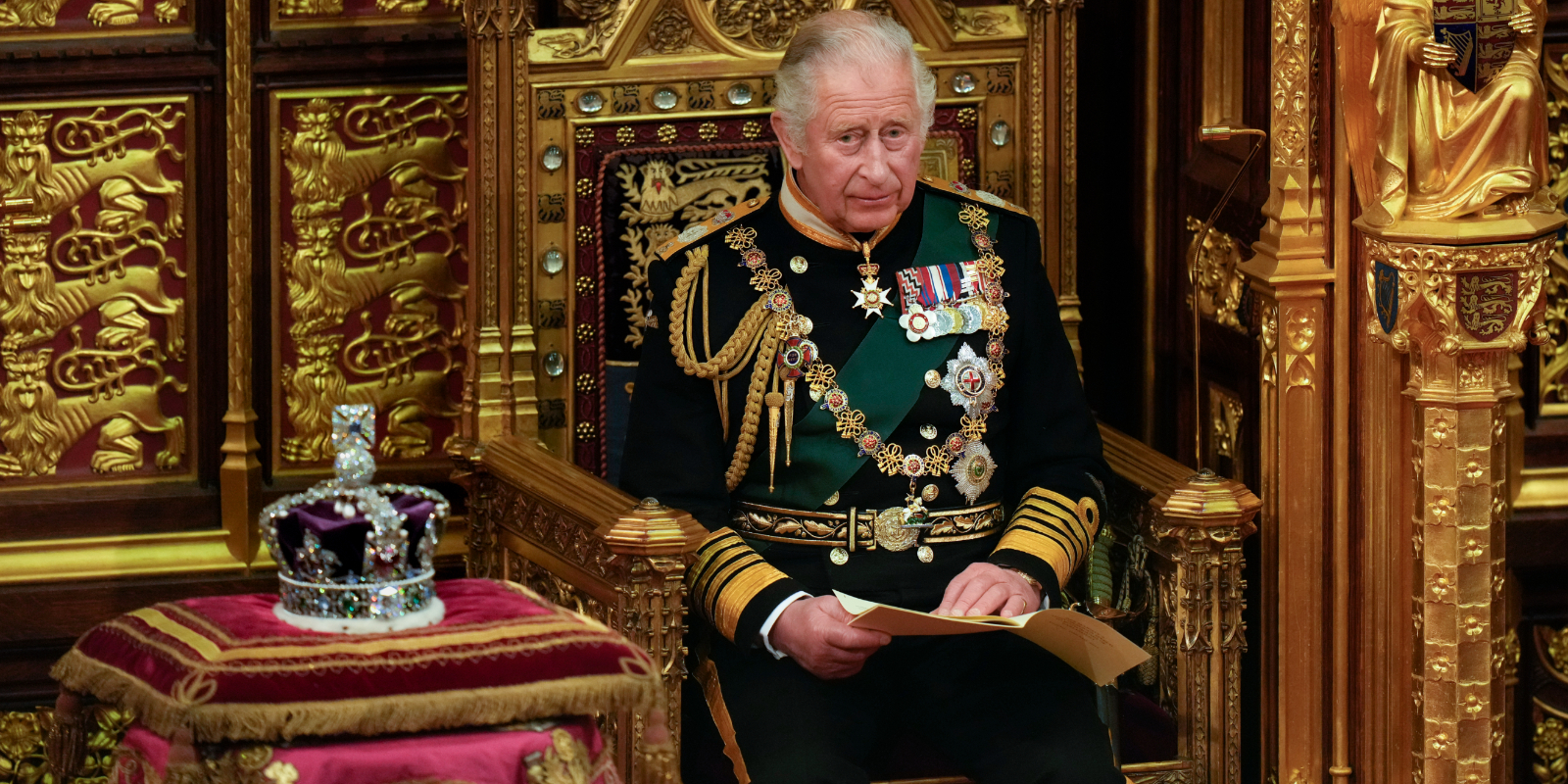 Charles moved up in the royal ranks after Queen Elizabeth II’s death. However, his coronation did not take place immediately. Charles will formally ascend to the throne in May with a three-day celebration.

King Charles III will formally ascend to the British throne in May after his coronation. Charles became the King of the United Kingdom upon the death of his mother, Queen Elizabeth II, in Sept. 2022. However, if Charles could not perform his royal duties, and the legislative body of the British government stepped in, another royal family member could take his place. What are the reasons why Parliament could force Charles to step down?

Charles moved up in the royal ranks after Queen Elizabeth II’s death. However, his coronation did not take place immediately. Charles will formally ascend to the throne in May with a three-day celebration.

Per CNN, Buckingham Palace released details regarding the scaled-down event. Charles’ coronation will be a less lavish affair than his mother’s, which occurred in 1953 at Westminster Abbey.

The coronation will take place on Saturday, May 6, with a “Coronation Big Lunch” and “Coronation Concert” the following day. The public will be invited on the last day to join “The Big Help Out” by volunteering in their communities.

Charles’ mother, Elizabeth, also lived under the same governmental rule by Parliament, knowing the governing body could replace her. What would cause a monarch’s removal from their position in power?

? Communities across the UK will be encouraged to come together to celebrate the Coronation with events including Big Lunches, volunteering days and a concert in the grounds of Windsor Castle which will be open to a public ballot.

According to the royal family’s website, succession is multi-layered. Therefore, Charles is now king, which places his son William first in line for the throne, followed by his children Prince George, Princess Charlotte, and Prince Louis. Then, his brother, Charles’s second son Prince Harry, is followed by Harry’s children, Archie and Lilbet.

For centuries, royal succession was determined by household rank. However, this changed with the rule of King James II, who fled the country in 1688. Parliament decided that he abdicated, leaving the throne vacant.

Instead of his son, Parliament determined James II’s daughter Mary and her husband William would ascend to the throne as joint rulers. The ruling body decided that not only does the sovereign rule through Parliament, but Parliament can regulate the royal succession.

A ruler can lose their title through misgovernment. Therefore, the Act of Settlement confirmed that it was for Parliament to determine the title to the throne as reported by the royal family’s official website.

Charles, 73, is the oldest king in the history of the United Kingdom. Per

US proposes once-a-year COVID shots for most Americans

By MATTHEW PERRONE (AP Health Writer) WASHINGTON (AP) — U.S. health officials want to make COVID-19 vaccinations more like the annual flu shot. The Food and Drug Administration on Monday proposed a simplified approach for future vaccination efforts, allowing most adults and children to get a once-a-year shot to protect against the mutating virus. This […]

ALAMEDA — A legal battle that drove relationships at Alameda’s municipal greens into the rough may soon run its course. Accusations of poor management, parochial retaliation and a “systematic campaign” to control the historic greens at Corica Park evolved last year into a pair of opposing lawsuits filed by Alameda officials and the business they […]