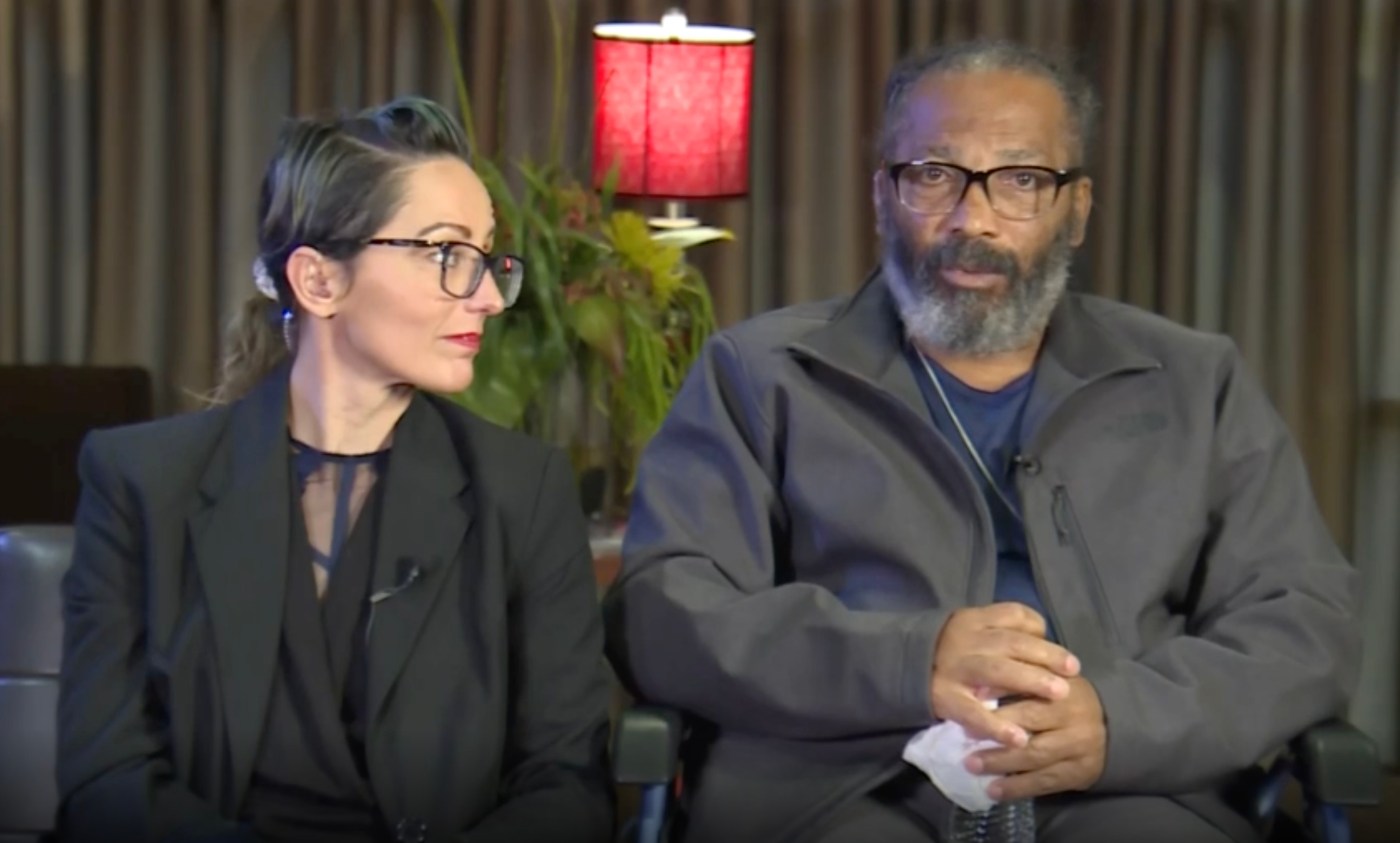 The first thing Kevin Strickland did after being exonerated for a triple murder he didn’t commit was visit his mother’s grave.

“To know my mother was underneath that dirt and I hadn’t gotten a chance to visit with her in the last years … I revisited those tears that I did when they told me I was guilty of a crime I didn’t commit,” Strickland told CNN’s Brianna Keilar Wednesday.

At the age of 19, Strickland, who is now 62, was convicted in 1979 of one count of capital murder and two counts of second-degree murder in a triple homicide in Kansas City, Missouri. He received a 50-year life sentence without the possibility for parole and served 43 years of that sentence behind bars at Western Missouri Correctional Center in Cameron, Missouri, — until this Tuesday, when Senior Judge James Welsh filed his ruling to set aside Strickland’s conviction.

Strickland said he learned of his release through a breaking news report that interrupted the soap opera he was watching Tuesday.

All criminal counts against Strickland were dismissed. His release makes his confinement the longest wrongful imprisonment in Missouri history and one of the longest in the nation, according to The National Registry of Exonerations.

Facing a world he doesn’t know much about

Strickland’s first night out of prison was a restless one, where thoughts of returning to prison, among others, kept him awake, he said Wednesday.

“I’m used to living in a close, confined cell where I know exactly what’s going on in there with me,” he said. “And being home and you hear the creaks of the home settling and the electrical wiring and whatever else … I was kind of afraid. I thought somebody was coming to get me.”

Now that Strickland is a free man adjusting to a new world — one without being confined to a cell and subjected to regimented prison routines — he’s working on building a home and life for himself without any financial help from Missouri.

In Missouri, only those exonerated through DNA testing are eligible for a $50 per day of post-conviction confinement, according to the Innocence Project. That was not the case for Strickland.

Thirty-six states and Washington, DC, have laws on the books that offer compensation for exonerees, according to the Innocence Project. The federal standard to compensate those who are wrongfully convicted is a minimum of $50,000 per year of incarceration, plus an additional amount for each year spent on death row.

A GoFundMe account has been set up by the Midwest Innocence Project to help him restart his life.

Convicted as a teenager, exonerated as an adult

Four people were shot in Kansas City, Missouri, on April 25, 1978, resulting in three deaths, according to CNN affiliate KSHB. The only survivor of the crime, Cynthia Douglas, who died in 2015, testified in 1978 that Strickland was at the scene of the triple murder.

Douglas sustained a shotgun injury and told police then that Vincent Bell and Kiln Adkins were two of the perpetrators. But she did not …read more

‘Where she is…?’ Miss America pageant moves to streaming

By Jill Serjeant | Reuters LOS ANGELES – The annual “Miss America” pageant, once a staple of prime-time TV viewing, is moving to a streaming-only event after years of sliding ratings and controversy over its role in the modern world. Organizers said on Monday that “Miss America,” which marks its 100th anniversary this year, will […]

CAMPBELL — Gunfire broke out as the St. Francis-Serra CCS Division I championship game on Friday night was nearly ending, sending terrified fans and players scrambling and diving to the ground for safety. Gunshots were heard outside the stadium at Westmont High a little before p.m. Serra was leading 16-12 with 2:18 remaining in the […]

Diego Luna | Netflix RELATED: How the ‘Narcos: Mexico’ Season 3 Ending Sets Up a Possible El Chapo Spinoff Series Initially, the actor didn’t want to play the drug lord at all. But, Narcos: Mexico showrunner Eric Newman convinced him to take on the role. In an interview with In the first two seasons of […]