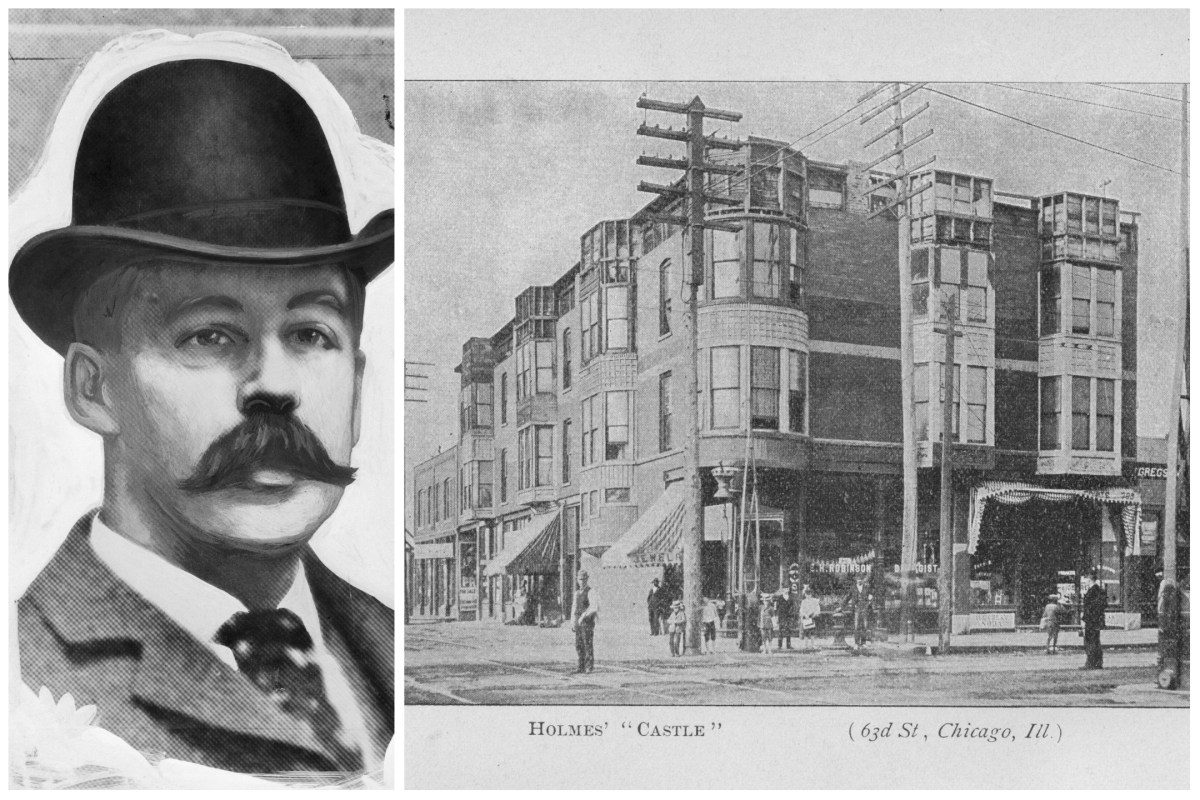 RELATED: ‘Night Stalker’: True Crime Shows About Serial Killers to Binge on Netflix After You Watch the Terrifying Docuseries

Devil in the White City recounts the story of Holmes, a doctor and prolific con man who has also been described as America’s first serial killer (via

Keanu Reeves will star in Hulu’s upcoming adaptation of Devil in the White City. The show is based on the best-selling non-fiction book about serial killer H.H. Holmes and the 1893 World’s Fair in Chicago. Reeves will executive produce the show, along with Leonardo DiCaprio and Martin Scorsese.

Keanu Reeves will star in Hulu’s adaptation of Erik Larson’s Devil in the White City. The show, which will likely premiere in 2024, is Reeves’ first major U.S. TV role.

The Matrix star will step into a leading role Devil in the White City, according to a report from Deadline. The eight-episode series is based on the 2003 book of the same name. It tells the parallel stories of Daniel Burnham, the acclaimed architect who helped make the 1893 Chicago World’s Fair a reality, and H.H. Holmes, a serial killer who allegedly lured numerous fairgoers to their deaths. Production should begin next year with an anticipated premiere date in 2024.

An adaptation of Devil in the White City has been in the works for more than a decade. Leonardo DiCaprio purchased the rights to the book in 2010. Initially, the plan was to turn it into a feature film directed by Martin Scorsese. In 2019, Hulu announced it would turn Larson’s book into a TV series. Reeves, DiCaprio, and Scorsese are all executive producers on the project. Sam Shaw, who co-created Hulu’s Castle Rock, will pen the script and also serve as showrunner.

RELATED: ‘Night Stalker’: True Crime Shows About Serial Killers to Binge on Netflix After You Watch the Terrifying Docuseries

Devil in the White City recounts the story of Holmes, a doctor and prolific con man who has also been described as America’s first serial killer (via Brittanica). After attending medical school at the University of Michigan, he moved to Chicago in the mid-1880s and began working as a pharmacist. There, he began construction on the home that would later be dubbed the “Murder Castle.”

Holmes’ castle, which was located not far from the fairgrounds, was said to include secret passageways, trap doors, and soundproof rooms, as well as other features that allowed him to carry out his murders. Around the time of the World’s Fair, he allegedly would seduce women and propose marriage before killing them and stealing their money. After leaving Chicago, Holmes eventually ended up in Philadelphia, where he killed a man who’d helped him pull off various insurance fraud schemes. He eventually was convicted of murder in 1894 and executed in 1896.

Holmes claimed to have killed more than 100 people. However, he may have exaggerated his crimes, and the exact number of his victims isn’t known.

Is Netflix’s ‘Lost Ollie’ Based on a Book?

Fans of Toy Story will want to tune into Netflix‘s adorable new project. On Aug. 2, the streaming service debuted the trailer for Lost Ollie, a four-part live-action and CG-animated series about a toy’s journey home. The emotional and heartwarming story sounds like something straight out of a children’s book — is that where Lost […]

At least the Yankees’ starting pitching is getting back on track

BOSTON —  Saturday night, Frankie Montas completed a full, encouraging turn. The Yankees may be struggling scoring runs, holding leads and running the bases on this road trip, but at least their starting pitching seemed to get back in line. After a tumultuous couple of weeks, the Yankees’ rotation went one turn through with a […]