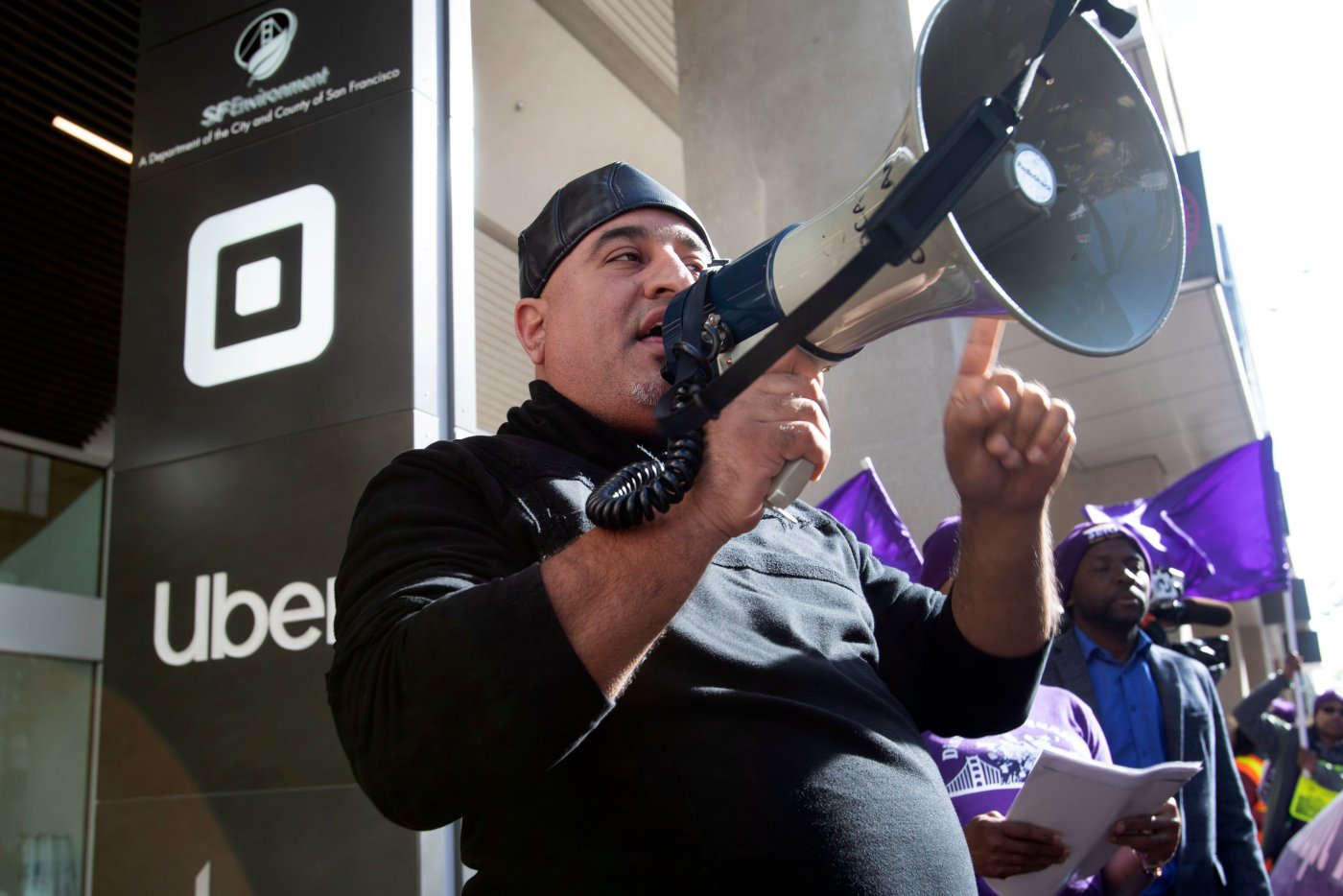 In a hearing this week about a lawsuit against the Bay Area ride-hailing giant by an Asian driver claiming the star-based ratings system puts non-white drivers at risk of termination, San Francisco U.S. District Court Judge Vince Chhabria said that “the inference that Uber’s practice is racially discriminatory is … strong,” according to a new report.

Terminated driver Thomas Liu is seeking class-action status, to bring into the lawsuit “hundreds, if not thousands” of non-white former drivers his suit claims were fired because of the rating system.

“Uber has long known that relying on a system that depends on passenger evaluation of drivers is discriminatory, as Uber is aware that passengers frequently discriminate against Uber drivers,” the suit filed in October alleges.

Uber did not respond to a request for comment.

Liu’s suit claims that to keep their jobs, Uber drivers must maintain a minimum average rating that “has frequently been set very high, even close to a perfect a score.” Liu was terminated because his rating fell below 4.6 stars out of five, the suit alleges.

Judge Chhabria said in the hearing Thursday that a body of research indicates that when online marketplaces tie employment to consumers’ ratings, discriminatory terminations may result, according to legal-affairs website Law360.

Liu, who according to the suit is from San Diego and has a slight accent, claims that while driving for Uber until he was “deactivated” in October 2015, he noticed some passengers appeared hostile to him because of his race. “For example, he noticed riders cancelling ride requests after he had already accepted the ride and the rider was able to view his picture,” the suit alleges. “He also experienced riders asking where he was from in an unfriendly way.”

The suit claims Uber had earlier publicly acknowledged that it knew its customers’ actions regarding drivers could be affected by racial bias. “In the past, before it allowed tipping on the app, Uber tried to justify its refusal to add a method for passengers to tip drivers through the app based upon its assertion that passengers discriminate against racial minorities, and Uber professed concern that allowing tipping would therefore discriminate against minority drivers in the wages they would receive,” the suit claims.

Uber, in a 2016 blog post, said, “tipping is influenced by personal bias” and linked to a research paper that said both White and Black people tipped White restaurant servers and taxi drivers better than Black servers and drivers.

YouTube takes down racist video, but not because of the racism

In a court filing last month, Uber said, “Ratings for any given ride …read more

After scoring just three runs in a frustrating four-game series at Nationals Park over the weekend, the Giants faced lingering questions about their lineup and whether it was missing too many key contributors to keep the club in first place. Three days later, Giants hitters couldn’t be happier to be back at Oracle Park. Seriously. […]

OAKLAND — A 51-year-old taxi driver was wounded in the face early Wednesday morning in East Oakland by a stray bullet fired during a shoot-out between other people, authorities said. A passenger in his vehicle was not hurt. The shooting was reported about 12:09 a.m. Wednesday in the 1600 block of 99th Avenue near Plymouth […]