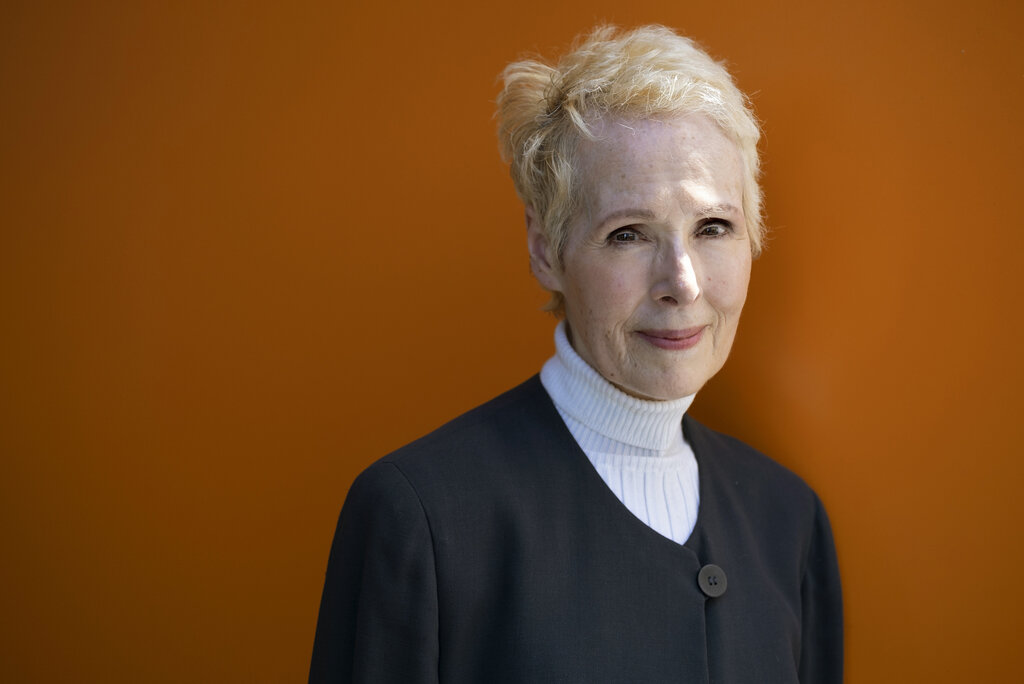 District Judge Lewis Kaplan on Wednesday entered a minute entry on the court docket indicating that he was denying Trump’s request for a “stay” of his ruling last year, which rejected Trump’s effort to substitute the Justice Department as the defendant — a move that would essentially kill the lawsuit.

Judge Kaplan’s sudden decision revives the case, which has been on hold for nearly a year while Trump and the Department of Justice pursued an appeal. The ruling could pave the way for Carroll’s attorneys to pursue subpoenas for documents, records and a DNA sample from the former President to prove her claims of sexual assault.

Carroll has accused Trump of raping her in a New York department store in the mid-1990s. Trump has denied the claims, saying Carroll wasn’t his type and that she fabricated the allegation to boost sales of her book. Carroll sued Trump for defamation.

No written order or opinion was published, and it is not clear why Judge Kaplan denied the stay on Wednesday. Trump’s lawyers made the initial request to stay all proceedings in December 2020, while it pursued an appeal.

Kaplan denied the stay “without prejudice,” meaning Trump’s legal team could renew its effort. They could also ask the appeals court to stay the proceedings.

In a statement, Carroll’s attorney Roberta Kaplan said, “We’re looking forward to oral argument in our case before the Second Circuit. … In the meantime, we are reviewing Judge Kaplan’s order.”

Lawyers for Trump could not immediately be reached for comment.

Legal briefs have been filed in the appeal and oral arguments are set for the 2nd US Circuit Court of Appeals for the week of November 29.

Lawyer, shot in the head, admits to hiring the shooter

Lawsuit claims teen was stomped and beaten by California police

Trump sought to have the Department of Justice replace him as the defendant, which would result in the case’s likely dismissal because the federal government cannot be sued for defamation.

Judge Kaplan disagreed, and Trump and the DOJ appealed. DOJ, under both the Trump administration and Biden administration, has argued that Trump acted within the scope of his employment when he responded to reporter’s questions about Carroll’s allegations.

It’s going to get harder for the one in four eligible Americans — nearly 80 million — and one in five Californians yet to be vaccinated to avoid the shots. President Joe Biden ratcheted up pressure on the unvaccinated Thursday with expanded federal mandates, as Los Angeles schools voted to require eligible students in the […]

‘Shang-Chi’: Who Plays Young Shang-Chi in the Marvel Movie?

Shang-Chi and the Legend of the Ten Rings welcomed Simu Liu’s hero into the Marvel Cinematic Universe, but Liu isn’t the only actor to bring the titular Shang-Chi to life. Throughout the film, viewers get glimpses of Shang-Chi as a child and a teenager, necessitating younger stars to take on those parts. The actor who […]

‘In Bloom: The Nirvana Exhibition’, marking the 20th Anniversary of the release of Nirvana’s ‘Nevermind’ album on September 13, 2011, in London, England. | Samir Hussein/Getty Images At only four months old, Spencer Elden became famous. His parents allowed the use of his image for the album cover. They were given $200 by photographer Kirk […]