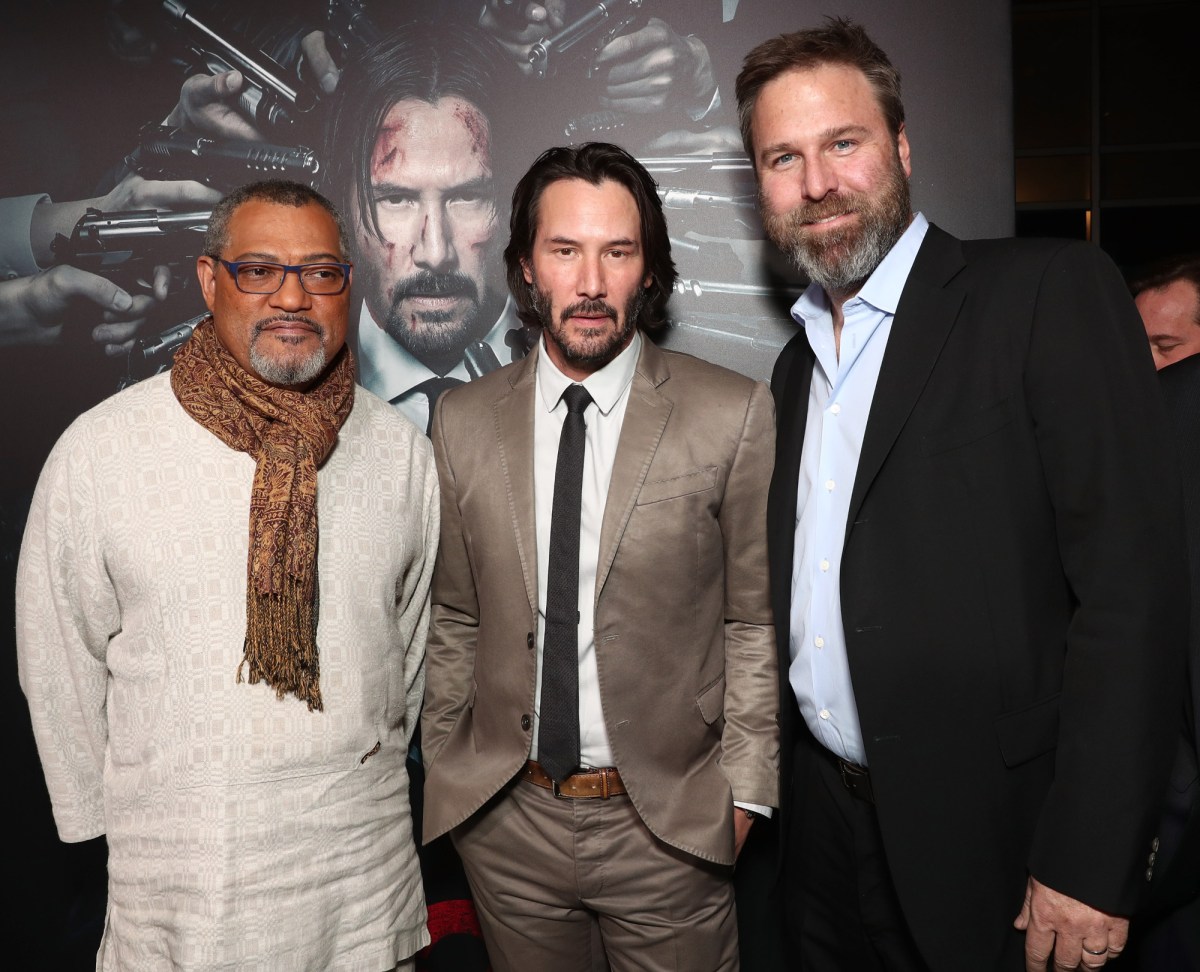 John Wick 4 is one of next year’s most anticipated action movie projects. However, it was originally supposed to shoot back-to-back with John Wick 5. Producer Basil Iwanyk gave some insight into what happened that changed their plan. The sudden change ultimately resulted in production delays that would, unfortunately, alter the release dates.

Deadline initially announced in 2020 that John Wick 4 and 5 would film back-to-back. This information came directly from Lionsgate CEO John Feltheimer. The third sequel was a box office hit, further giving the studio a reason to support expanding this universe. However, working on John Wick 4 right into a fifth movie would ultimately put a lot of pressure on the production teams.

Collider later announced in 2021 that John Wick 4 and 5 ultimately wouldn’t shoot back-to-back. The production still pushed forward with the fourth franchise installment in 2021 across Berlin and Paris, with additional photography in New York City and Japan. However, the movie release plan of working on John Wick 4 and 5 would not come to be.

Edward Gross and Mark A. Altman’s They Shouldn’t Have Killed His Dog explored the ins and outs of the John Wick universe. Iwanyk talked about John Wick 4 and why the sequel to the long-awaited movie wouldn’t follow through with the original plan to film back-to-back.

The production budget increased across the sequels, as the films continued to win big for Lionsgate. As a result, they continued to increase the scale of these stunts. However, that also put additional pressure on them to do well at the box office.

“In a lot of ways, John Wick 4 feels like we’re playing with a house of money a little bit,” Iwanyk said. “Because, one, we can’t believe we’re on the fourth movie. We’re coming off the pandemic, so there’s such goodwill to see anything interesting. And John Wick 3 was when we felt we were in the big leagues.
Things got nuts because of the pandemic.”

Iwanyk continued: “There was a period of time where we could have taken John Wick 4, added some more pages to that, and split that in half. We had a cool idea for John Wick 5, we got Scott Frank to do a treatment on it, so there was a lot of stuff. We were getting through it, and then the pandemic hit, and it all was put on hold. In retrospect, knowing how hard these movies are, I don’t know how we could have gotten through John Wick 4 and 5 at the same time.”

Only one movie has a set release date

‘You could see the culture’: Fosse, Vucinich and others to be inducted into A’s Hall of Fame

To fans, the brightest stars play on the field, hitting home runs and throwing strikes in front of thousands of adoring spectators. But to the players, the biggest stars are the figures in the background, who keep the operations running smoothly to little outside applause. To the countless players and couches who passed through the […]

Click ‘accept’ or ‘decline’ to see the full map, with an address search field. The Six Rivers Lightning Complex fires saw their first containment line over the weekend, but firefighters were expecting increased activity because of low humidity and shifting winds. As of Saturday, Aug. 13, the complex had burned 15,232 acres (23.8 square miles) […]

Former 49ers running back Frank Gore is facing a simple assault charge after an investigation into a domestic dispute at a New Jersey casino last month, according to police. Atlantic City police officers responded to a call regarding a domestic dispute at the Tropicana casino just after 8 a.m. on July 31 and encountered a […]