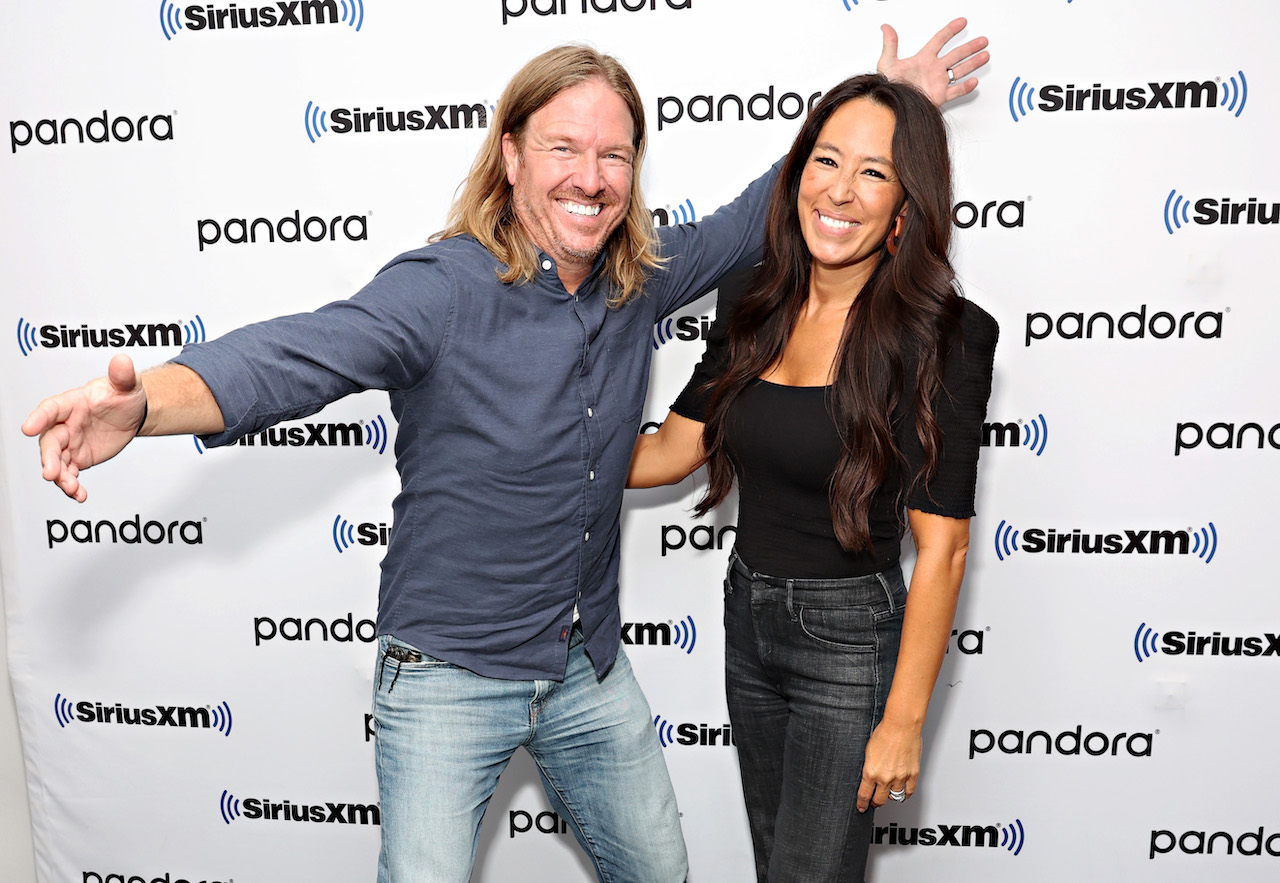 Magnolia icon Joanna Gaines revealed that writing her first solo memoir, The Stories We Tell, helped her tap into memories in a way she thought she would never be able to again. And in finding a new view of her life, she learned how to approach her relationships so that she could savor small moments — and Chip’s sense of humor — more.

Joanna Gaines felt her memories fading before writing her memoir

Joanna opened up about memories in an article from the Magnolia blog that also appeared in the Winter 2022 issue of the Magnolia Journal. More specifically, she touched on how her recollections of some of her favorite moments became hard to reach.

Joanna wrote, “As much as I wanted to believe that somewhere in the dusty recesses of my mind were clear and distinct memories — the way my heart swelled when each of my kids took their first wobbly steps, the first time Chip made me laugh really hard, the feel of my hand tucked into my mom’s — every year those seem to fade a little more.”

“I couldn’t so easily recall those tender little moments, the ones I think you find yourself wishing you could will to memory later, after years have passed,” she explained. “Just to breathe them in again. To feel that part of your life once more.”

Writing her memoir helped Joanna tap into a way of touching those moments again. “… The more I wrote, the more I remembered, and the more I could feel the moments themselves,” she shared.

Joanna shared that tapping into her memories for writing allowed her to create a “landscape of a life” she believed was lost to her. Now, she’s “letting that landscape reveal what [she wants] more of in this next chapter of life,” and she added, “I’m letting the story of my days so far show me what moments are worth chasing still.”

The Magnolia business icon explained how her new outlook has shown her that she can’t “go back to those early days of motherhood,” but she can “look out for moments that remind [her she’s] a mom.”

“… And I’ll let those take my breath away,” she declared.

“I can look Chip in the eye next time he makes a joke and let myself sink into how much I love his humor for a minute or two,” she went on. “I can pull my mom a little tighter every time we say goodbye.”

In her Magnolia essay, Joanna said she’s moving forward with a new focus thanks to lessons learned from writing.

“… When I look back next time, I don’t want to see a kind of kaleidoscope life — out of focus and jumbled — where the moments I swore I’d never forget become difficult to discern …read more

‘The Challenge’: Horacio Reportedly Lied About Having a Girlfriend Back Home

The Challenge star Horacio Gutiérrez had a flirtmance with champ Laurel Stucky before she cut it off after discovering he planned to make someone his girlfriend. However, castmates Johnny “Bananas” Devenanzio and Devin Walker recently claimed the rookie made it up. Horacio Gutiérrez believed to have lied about having a girlfriend back home During The Challenge: Ride […]