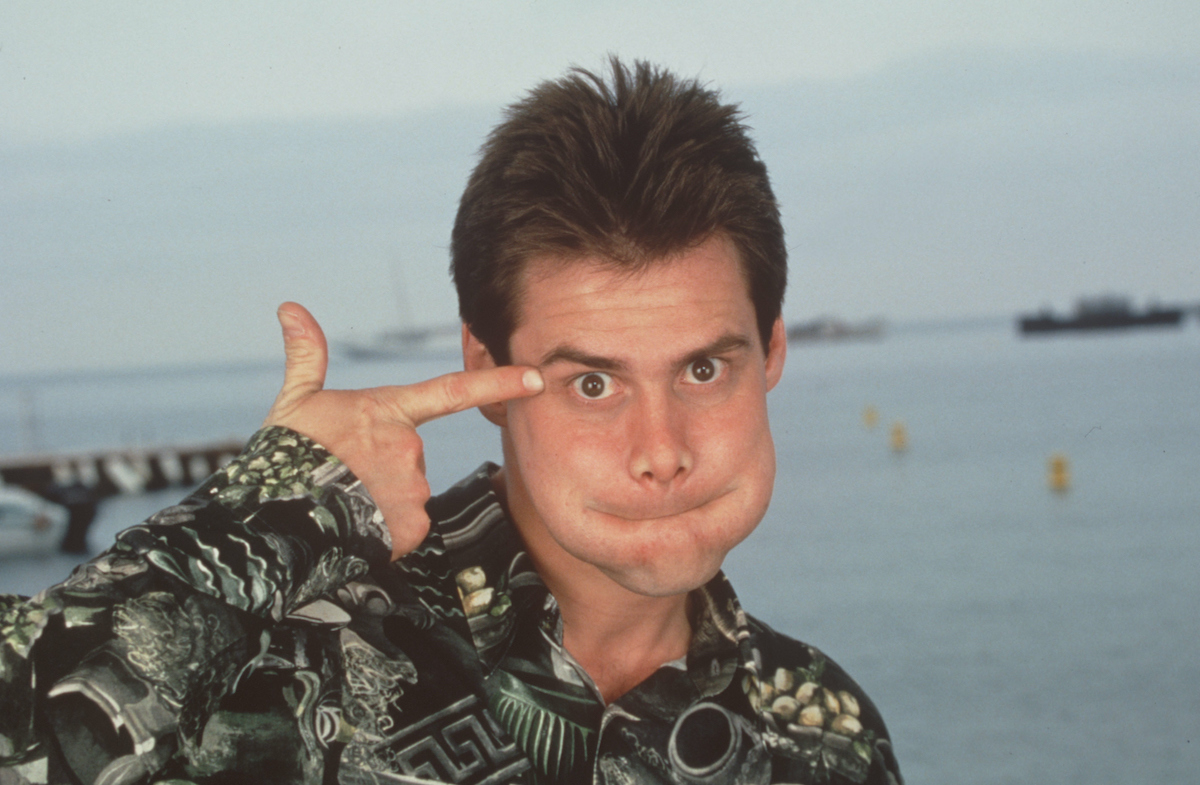 Jim Carrey shot to fame in the 1990s, ultimately becoming the Tom Hanks of the Golden Globe Awards. But the actor definitely wasn’t an overnight success. Carrey began performing stand-up comedy while still a teenager and began acting just a few years later. Yet even after he became a household name, Carrey continually lost prime roles to none other than Johnny Depp. Here are a few of the movies Carrey lost to the Pirates of the Caribbean star.

Jim Carrey was still on the rise in the early 1990s

As most fans know, Carrey didn’t officially become a movie star until 1994. that year, he headlined a trio of box office hits: Ace Ventura: Pet Detective, The Mask, and Dumb and Dumber. Prior to that, Carrey’s biggest claim to fame was Fox’s popular sketch comedy series In Living Color. But before he began on that show, the actor was reportedly in the running for Tim Burton’s 1990 classic Edward Scissorhands.

According to Vulture, Carrey was one of several actors Burton considered for the title role. That list included such hot stars as Tom Cruise and Robert Downey Jr. However, in the end, Burton chose Depp to play Edward Scissorhands. And that movie kicked off a long collaborative relationship between the director and star. Over the next 22 years, Depp would star in another seven Burton films, most recently 2012’s Dark Shadows.

RELATED: Jim Carrey Backed Out of Reuniting with His ‘Batman Forever’ Director

At a certain point, fans were no longer surprised when Burton continued to cast Depp in most of his movies. But even so, the director often first entertained the idea of going in a different direction. For Charlie and the Chocolate Factory, for instance, Burton considered bringing Carrey in as eccentric chocolatier Willy Wonka. And it’s easy to see how the actor’s manic energy could have brought a unique spin to the role Gene Wilder first made famous.

However, Depp again bested Carrey. Charlie and the Chocolate Factory earned $475 million worldwide, according to Box Office Mojo. Still, Depp’s performance has proven divisive with fans and critics. And the movie’s legacy is complicated by the enduring love for the 1971 film Willy Wonka & the Chocolate Factory, which starred Wilder. Fans can only imagine how Carry would have transformed Burton’s version into a very different movie.

Perhaps the most intriguing “what if” with regards to Carrey and Depp is that the former was among those actors considered for Jack Sparrow. That character, of course, debuted in 2003’s Pirates of the Caribbean: The Curse of the Black Pearl. And Depp’s performance provided him with the career boost needed to finally graduate from underrated talent to A-list star. He would reprise the role in four sequels over the next 14 years.

Considering how much of what makes Jack Sparrow work was Depp’s own idea, it’s hard …read more

Ask Amy: Is a party guest required to sparkle all night?

Dear Amy: During the current climate of hibernation and cautious socialization, it’s appropriate to prioritize your family’s well-being. Amy Dickinson  But may I say something in defense of hard-working hosts as well? After a two-year hiatus, we restarted our annual Christmas party. Asking guests to “vaccinate or hibernate” and other clear measures were taken. And […]

State offering up to $80,000 in grants to COVID-impacted homeowners

California leaders unveiled plans to keep pandemic-impacted homeowners from losing their homes, offering up to $80,000 in grants to owners behind on their mortgage payments. The one-time grants are part of a new $1 billion federally-funded program to aid homeowners facing the threat of foreclosure because they lost income during the pandemic. This is on […]

About 15 minutes after the Ravens’ season ended late Sunday afternoon, the procession inside M&T Bank Stadium started. First came coach John Harbaugh, then five players, a dejected lot shuffling into a nearly empty press conference room, one after another, to explain why this 16-13 overtime loss to the Pittsburgh Steelers was so difficult, so […]