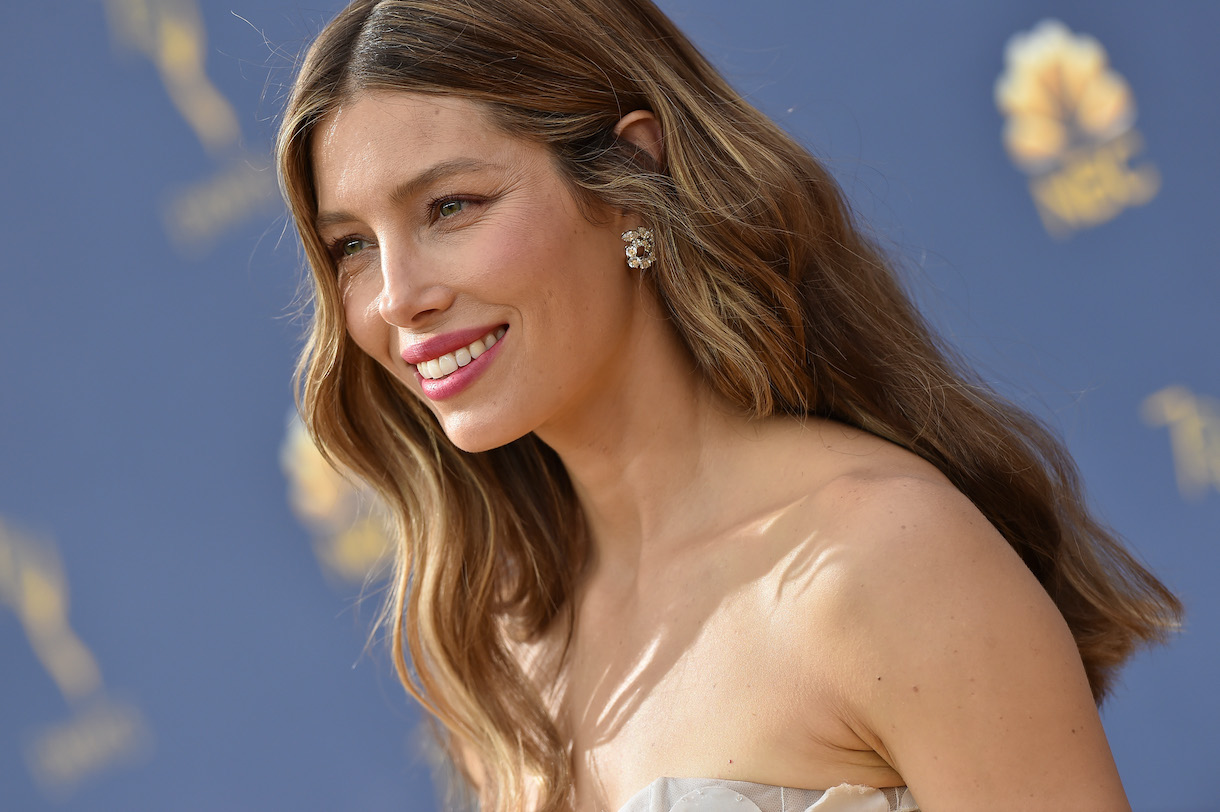 In the latest installment of true-crime content to hit streaming, Hulu’s Candy sees Jessica Biel as the murderess, Candy Montgomery. Premiering in a five-night event, the gruesome story of the Texas housewife turned ax-murderer is told succinctly in five episodes, beginning with Candy’s first installment, Friday the 13th, named for the date Betty Gore was killed in 1980.

What is Hulu’s ‘Candy’ about?

Based on a true crime that rocked America in the early 1980s, Candy follows the real story of the murder of Betty Gore. Portrayed as an unhappy, hard-nosed woman, Melanie Lynskey plays Gore, who is at first thrilled to be taken in as a friend of the popular Montgomery.

Biel’s character, Montgomery, is a bubbly, life-of-the-party type who is essentially the popular girl at their shared church in the small town of Wylie, Texas. Bored in her marriage and looking for excitement, Montgomery begins an affair with Gore’s husband, Allan, which soon leaves her unsatisfied once again. Montgomery and Allan end the affair and all seems fine until roughly a year later when Betty is found dead in her home, struck over 40 times with her own ax.

Montgomery, who stood trial for Gore’s murder in 1984, claimed that her murder of Gore was an act of self-defense. According to Montgomery, Gore confronted her about the affair before attacking her with the ax, and Gore’s murder came from Montgomery’s counter-attack. However, the extent to which Montgomery savagely chopped at her friend’s body was harder to explain. After a psychiatrist submitted the results of a hypnosis session performed on Montgomery prior to the trial, Montgomery’s actions were deemed a result of her childhood trauma and she was acquitted.

Jessica Biel relates to the killer she plays

In an interview with The Hollywood Reporter, Biel talks at length about her character and the insight Montgomery gave her into her own life. “I empathize with this person and with this story and my journey with it has taken me very close to the things I struggle with in my own life,” Biel said.

Specifically, Biel discusses how difficult it can be to truly express one’s innermost feelings and desires. The actor says she relates to Montgomery’s humanity, saying “I know that feeling of isolation.”

Though Candy is set in the 1980s, the characters’ problems are timeless. Montgomery is in a stale marriage and can’t find the words to tell her husband what she needs. She feels trapped and bored and lonely, something that many can relate to and have related to.

When the true story of Betty Gore’s murder happened in the 1980s, Montgomery received an outpouring of support. Oxygen reports that “many, including those in the couples’ church, stood by Candy and her husband as rumors circulated. And, nearly every day, the couple would receive about six dozen greeting cards wishing them well under the circumstances.”

Much of Hulu’s Candy …read more

Fans who’ve followed the Duggars over the years know Duggar family pregnancies are a major deal. Jim Bob and Michelle Duggar infamously have 19 kids, and many of their adult children followed in their footsteps. Now, pregnancy rumors are sparking once again after photos from a vow renewal event were released. Abbie Duggar sparked pregnancy […]