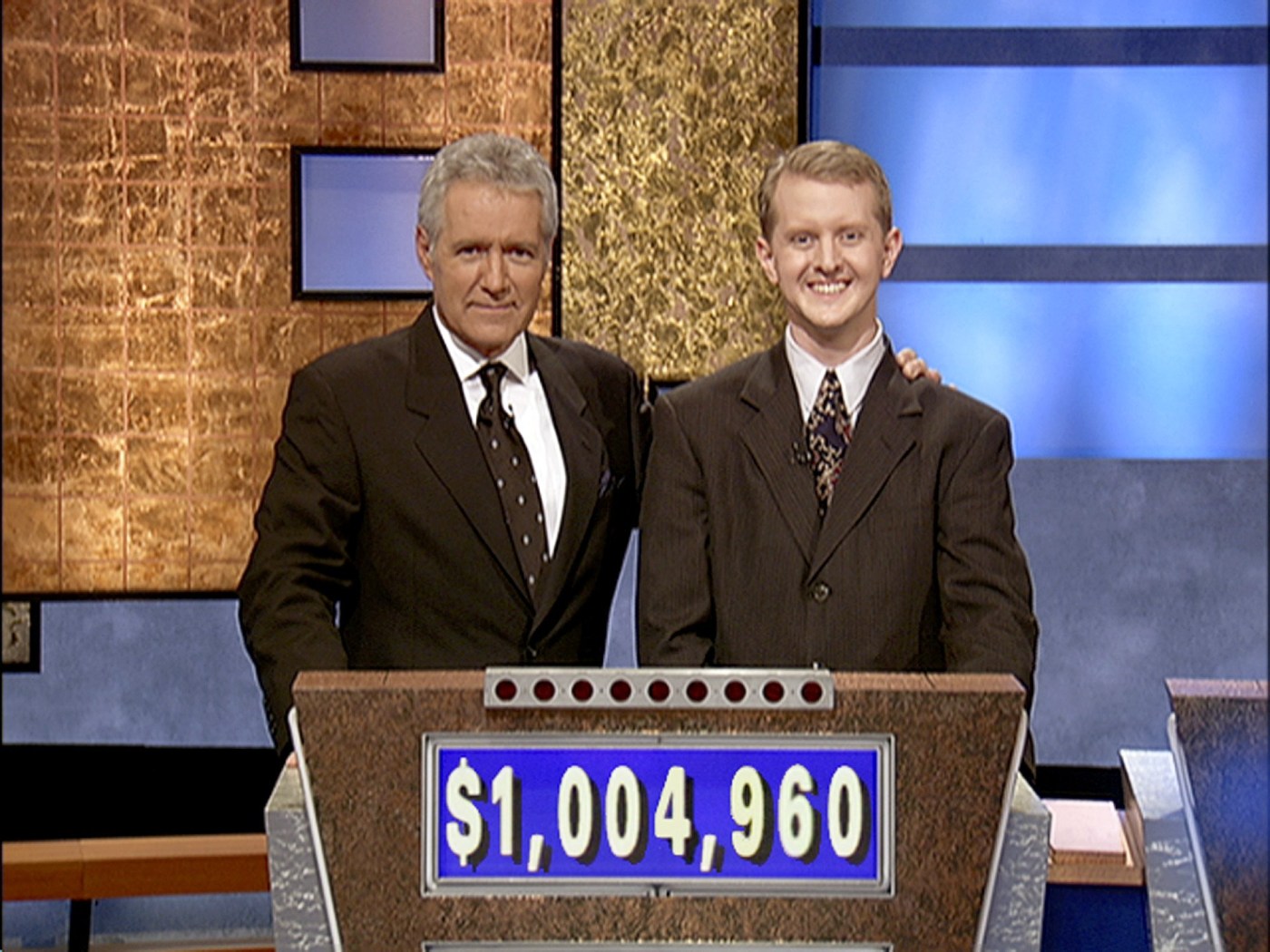 A new “Jeopardy!” era begins tonight (7 p.m. KGO-TV in the Bay Area) as Ken Jennings becomes the first in a series of interim guests hosts to fill the role held by Alex Trebek for more than three decades.

Trebek died Nov. 8 from pancreatic cancer at the age of 80. The final episode in which he appeared aired last Friday, capped off by a touching video-montage tribute to the beloved host.

Jennings takes the podium this week and Katie Couric reportedly has signed on to do a substitute stint. But who will permanently land the dream job?

Names have been tossed around like so much confetti ever since Trebek passed, and the Los Angeles Times recently reported that Sony Pictures Television, which produces “Jeopardy!,” has embarked on a formal search for Trebek’s replacement, according to several people who are familiar with the plans but were not authorized to discuss them publicly.

Shortly after Trebek’s death, oddsmakers installed Jennings as the favorite. A former contestant who holds the show’s records for most consecutive games won (74) and highest winnings in regular-season play ($2,520,700), Jennings became a “Jeopardy!” consulting producer this season. He also won the “Jeopardy! The Greatest of All Time” tournament last year.

So should Jennings get the job — or should the next host be someone with a higher profile? Weigh in by voting in our poll:

Bay City News Service SANTA ROSA — Santa Rosa Police are looking for 21-year-old Lazarus Livingston who was last seen Friday night. Livingston was last seen in the Rincon Valley Area at about 11 p.m., and his probable destination is unknown. Livingston stands at 5-feet-9-inches and weighs approximately 275 pounds, with short brown hair and […]

Kurtenbach: For the 49ers, there should be no price to high for Deshaun Watson

The Texans should take whatever they want from the 49ers. So long as they send their 25-year-old. three-time Pro Bowl quarterback back to the Bay. There’s only one thing that’s certain about Deshaun Watson’s situation in Houston — he wants to leave. By release or trade, it doesn’t matter. He’s fed up with the organization […]