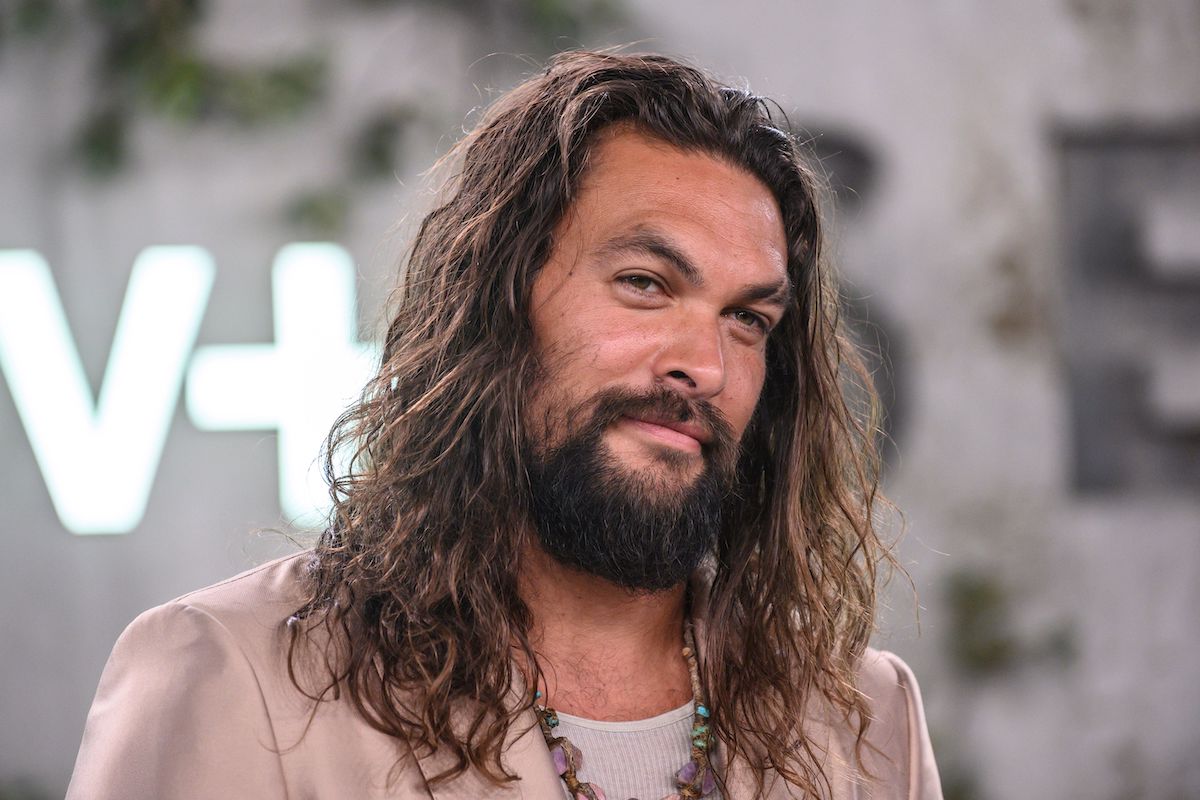 There is nothing more satisfying than hearing a superstar like Jason Momoa has teamed up with a major sports association in order to educate children in self-defense. Momoa is enough to give anyone palpitations with just a single look, but he is more beautiful inside than out. His efforts to keep youths safe are evident in his promotion of Sweet Girl.

Momoa’s new movie Sweet Girl depicts a bereaved husband and father who tragically loses his wife. According to IMDb, Momoa plays Ray Cooper, a man with two goals in life: to protect his daughter and to get retribution.

Ray resolves to defend his daughter, played by Isabela Merced, by training her in self-defense. Throughout the film, he is schooling his daughter and trying to find a means to avenge his wife while also grieving.

Momoa’s work with the UFC to promote young self-defense classes began with the film’s promotion. According to a Deadline story, the film’s theme, love, and strength in the face of hardship, is promoted through a training video created by Momoa and the UFC. The footage was recorded at a UFC seminar in Huntington Beach, California.

Momoa decided to partner with the UFC to drive home the importance of practicing self-defense because it was important to him both as an actor and now as a father. Giant Freaking Robot reports that in the video introducing the UFC training, Momoa tells his fans that his own children participate in martial arts training.

Momoa sees the training as a skill they can use throughout their lives with discipline and defense instilling confidence into their actions. Momoa learned martial arts for his role in Stargate: Atlantis and has continued training in Brazilian jiu-jitsu since then.

Momoa has been busy on-screen lately

Momoa didn’t start out as an actor; instead, he was a model. Before he was cast in his first role in Baywatch: Hawaii in 1999, he was working part-time as a surf store employee.

Many fans remember Momoa for his physique in Aquaman, but it isn’t the only role he is proud of. Momoa has appeared in television shows such as Stargate: Atlantis, Game of Thrones, The Game, and the Apple TV original See. He was cast as a cannibal in The Bad Batch before becoming the lead in the historical drama Frontier in 2016.

Momoa’s heritage is very important to him and his family and has even landed him the lead in the role of See. His brawn has given him the physique to play roles like Conan the Barbarian, remade from the 1982 film starring Arnold Schwarzenegger. Momoa also directed and co-wrote the 2014 film Road to Paloma. However, it is Sweet Girl he has had the privilege of supporting in collusion with the UFC.

What is next for Momoa?

When will we see our favorite waterman in a …read more

Amy Roloff | David Livingston/Getty Images Since the divorce, the Roloffs have both moved on to new lives with new partners. Amy met Chris Marek and quickly fell in love. Despite previously stating she would never remarry, Marek changed Amy’s mind. Little People Big World viewers have watched  Over the years, fans have fallen in […]