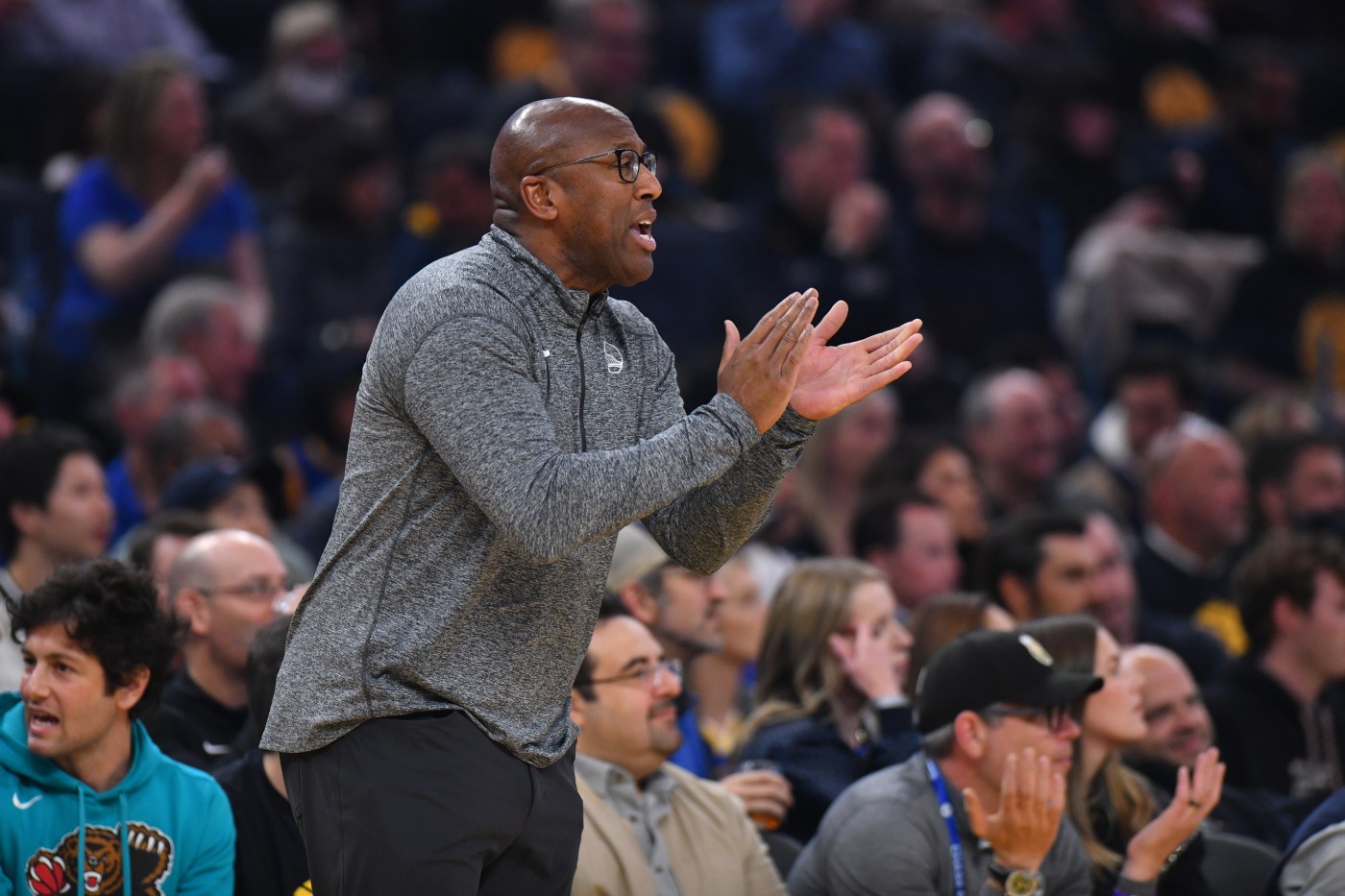 Still riding high from the Game 4 comeback, Stephen Curry was so confident that the Warriors would come into FedEx Forum and end the series that he’d said the game plan was to “Whoop That Trick,” flipping a Memphis Grizzlies post-win tradition to talk trash.

As it turned out, the Warriors got whooped 134-95, forcing a Game 6 on Friday night at Chase Center.

Here is what went wrong for the Dubs in Game 5 and how they can fix to end the series in six.

It’s not unusual for Golden State to have more turnovers than a bakery. Again, this is an offense that emphasizes ball movement and high assist numbers. With those 20 to 30-plus assists, there comes a high turnover rate. Still, the turnovers that are plaguing the Warriors in the series have been egregious. They are also becoming more expensive. In Game 5, the Warriors committed 22 turnovers, resulting in 29 Memphis points.

That 1 min swing was the game. pic.twitter.com/LjM0t25P6b

Three consecutive turnovers. Three empty possessions converted into seven points within a minute. It is rare for Draymond Green to let the ball slip through his fingers as he did early in the clip. He didn’t even have the ball secured to pass the ball back to Curry for the relocation three.

Although turnovers are a team-wide problem, Green has been the main culprit. He has turned the ball over 20 times in the five games.

If Green continues to turn over the ball at this rate, it wouldn’t be a bad idea if Curry or Jordan Poole have facilitating possessions.  They are the only Warriors that can create their own shot and can facilitate for others. Curry, for instance, can draw multiple defenders and create opportunities for others to score.

An off-ball Green would be more effective as the roll man in pick-and-roll situations. However, the drawback of taking the ball out of Green’s hands is that he becomes even more limited offensively if they don’t include him in PNR action as the roller.

A big reason for the Warriors’ turnovers is they are allowing themselves to be rushed; Green acknowledged this in the postgame.

I understand the need to quicken the pace, and the need to advance the ball before the defense is set. But the Warriors need to play at their pace and take their time to make the right reads. As the team with more experience, the Warriors shouldn’t let Memphis’ athleticism bother them to the point where they are making careless turnovers.

In the first four games, the Warriors outrebounded the Grizzlies despite being smaller and also scored more points in the paint. Memphis inserting Steven Adams into the starting lineup helped tilt those …read more