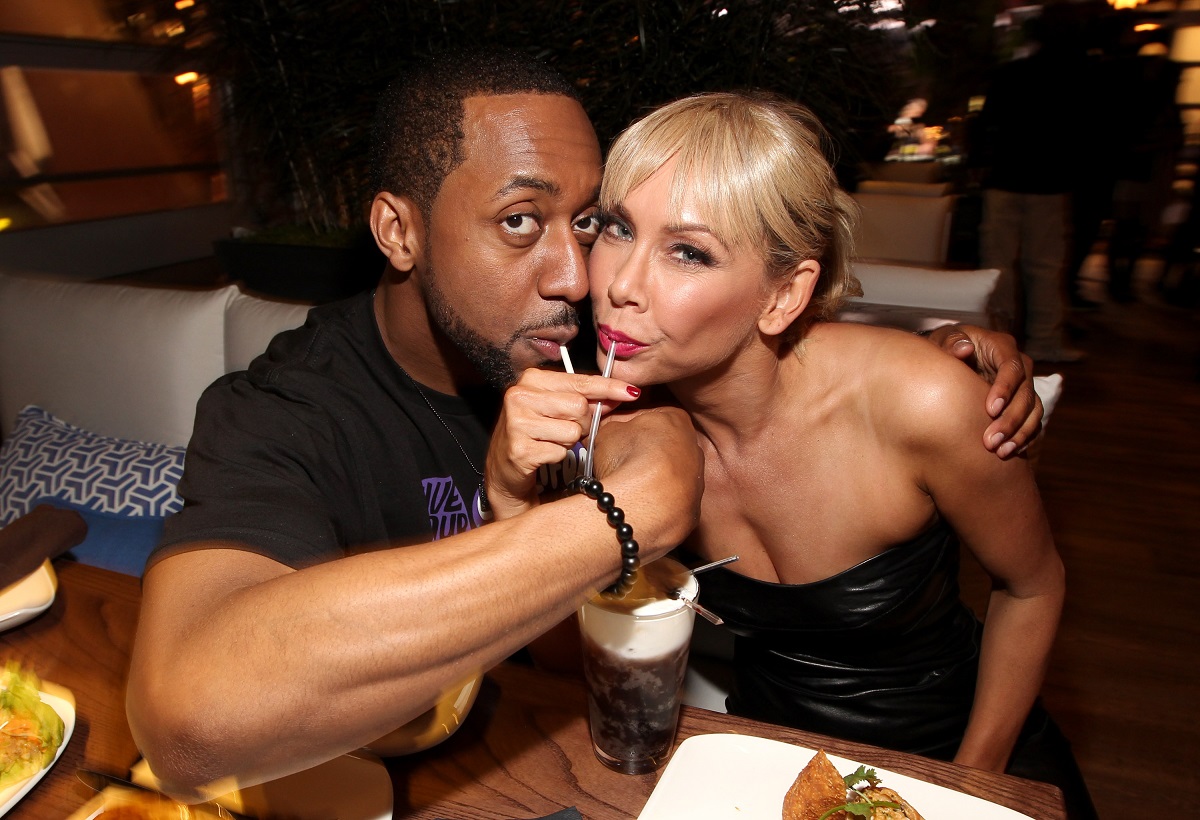 Millions of fans know Jaleel White as the lovable nerd from the 90’s sitcom, Family Matters. While his alter ego, Steve Urkel, was famous for his odd dance moves, in real life, the actor partnered up with professional Kym Johnson as a contestant on Season 14 of Dancing With the Stars, ultimately finishing in 8th place. Most celebrities who appear on the famous competition show appear to have a great time. But a handful make headlines for things other than their dancing performances. It turns out that White isn’t the only Dancing With the Stars contestant to lose his cool.

Jaleel White lost his temper on ‘Dancing With the Stars’

He may have been awkward and uncoordinated while portraying the beloved Urkel. But years later, White proved to be much more graceful on the dance floor. Even so, Today reported the actor butted heads with his partner during rehearsals. This led to a “heated” confrontation with the producers of the show. So, what happened? Well, apparently, White accidentally stepped on Johnson’s foot, and when she said that it hurt, the actor lost his temper. He even went so far as to get “in her face,” and chastise her for “acting like a baby.”

They may not have gotten along when the cameras weren’t rolling. But the duo actually performed fairly well, despite not winning. White and Johnson had average scores of 24.9 before finally being voted off the show in week 7.

Kate Gosselin didn’t get along with her ‘DWTS’ partner

Reality star Kate Gosselin has always been known for a bit of drama. When she appeared as a contestant on Season 10 of DWTS, however, the drama reached new levels. Gosselin was pretty vocal about her desire to win. Paired with Tony Dovolani, she finished in 8th place. But according to Today, Dovolani had to seek therapy after the experience was over.

It turns out that Gosselin wasn’t easy to work with, and the pro dancer became frustrated by her “whining.” He even walked out on a rehearsal after the mom of 8 said he wasn’t “taking into consideration how I learn!” Dovolani almost gave up, telling her, “I’m done, I’m done today. I quit!” Fans can only imagine that tensions were running high — especially when the judges told Gosselin that her performance lacked “passion and skill.”

While fans definitely enjoyed watching Jana Kramer on Season 23 of DWTS, there were several instances when she and her partner, Gleb Savchenko, just didn’t get along. The country singer did fairly well in the competition, finishing in 4th place. But behind the scenes, things weren’t going so smoothly. Heavy reports that Kramer felt a lot of pressure was being placed on her, and as a …read more

What Is Elvis Duran’s Net Worth?

Samantha Markle Addresses The Suggestion Meghan Markle Didn’t Have a Family: ‘Some People Have Cinderella Complexes’

Meghan Markle | Robert Ascroft/USA Network/NBCU Photo Bank/NBCUniversal via Getty Images During an interview with host and royal commentator Patricia Demetriou (also known as Meghan Markle and her half-sister, Samantha Markle, have reportedly had a strained relationship over the years. Samantha recently spoke about the suggestion that Meghan didn’t have a real family until she […]

‘Firefly Lane’ Recap: Everything You Need to Remember Before Watching Season 2

‘Firefly Lane’ Season 1 | COURTESY OF NETFLIX © 2020 RELATED: Netflix is headed back to Firefly Lane. Season 2 of the Katherine Heigl and Sarah Chalke drama arrives on the streaming service on Dec. 2. Given that it’s been nearly two years since the show debuted, here’s a refresher on where we left things […]