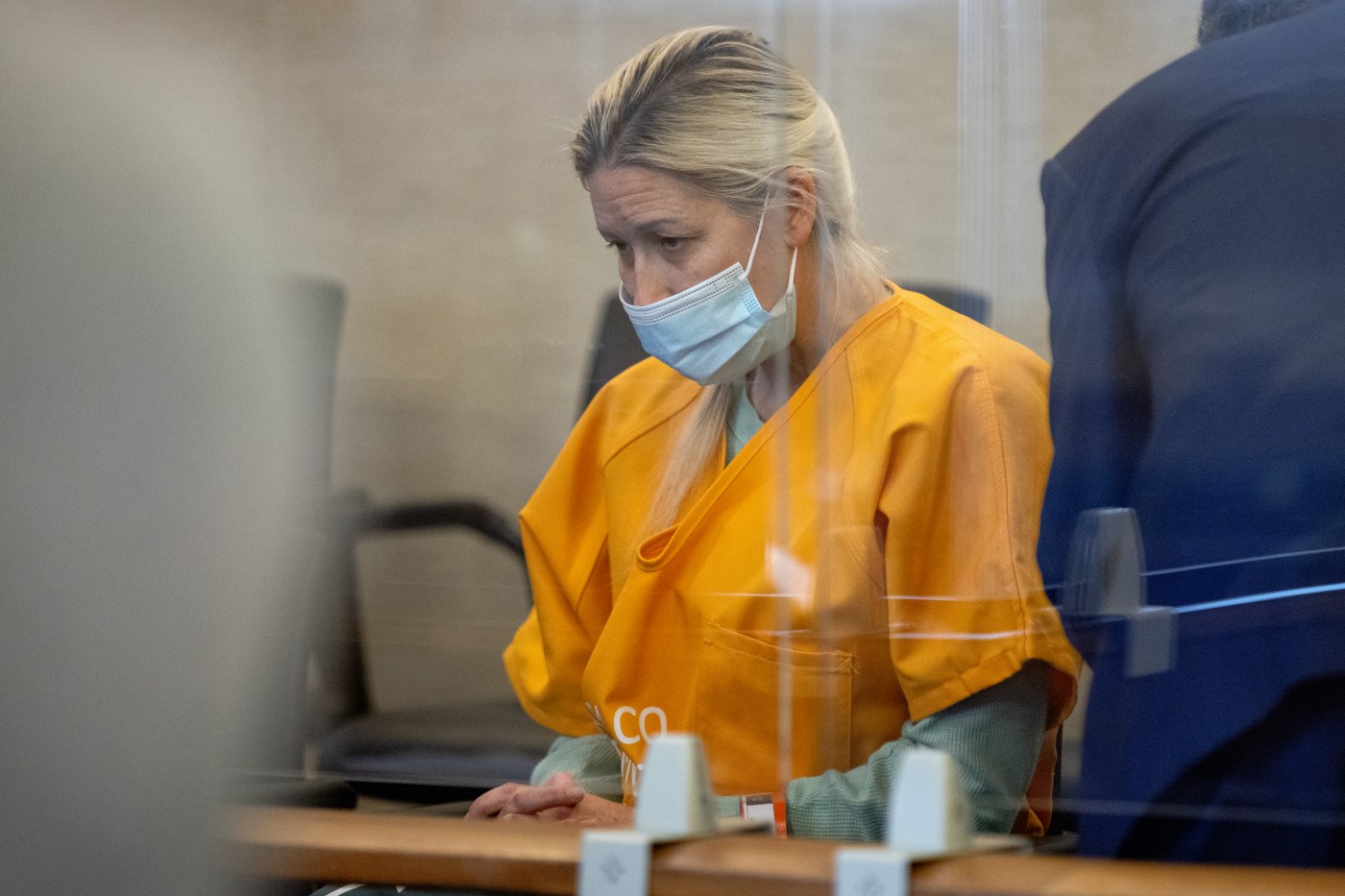 A Los Gatos woman jailed since her October arrest on charges of hosting liquor drinking parties for her underaged son and his high school friends in which girls sometimes were allegedly sexually assaulted under her watch has filed papers seeking another shot at release on bail.

Shannon O’Connor, 47, is scheduled for a bail hearing in Santa Clara County Superior Court on Tuesday, Jan. 18. At her initial court appearance in October, Judge Johnny Gogo denied bail after the prosecutor argued she posed a flight risk and threat to the 15 alleged teenaged victims.

But a nine-page bail motion filed Wednesday on her behalf by her lawyer, Brian Madden, argues she’s no threat and there’s no justification to continue withholding a chance to post bail while she awaits trial.

The Santa Clara County District Attorney’s Office said it will file a response next week and had no comment Thursday.

Parents of girls who attended the parties and were alleged victims of sexual assault oppose O’Connor’s release and plan to tell the judge at Tuesday’s hearing that she remains a threat.

“We do not feel safe if she posts bail,” said the mother of one of the girls, who is not being named to protect the identity of her daughter, identified only as a “Jane Doe” in the criminal complaint. She said O’Connor’s husband still lives locally and that his wifewould have means to flee with proceeds from the $4.6 million sale of the couple’s 5,100-square-foot Los Gatos home last month. “The kids are terrified of her being ‘out.’”

O’Connor faces 39 criminal counts involving 15 alleged teen victims for a series of parties and gatherings from June 2020 through last May. She is scheduled to enter a plea Mar. 4.

Prosecutors allege O’Connor arranged through text and Snapchat messages for her son’s teen friends — high school freshmen at the time — to sneak out of their homes late at night and drive them to her spacious ranch-style home in the hills overlooking Silicon Valley, telling them to keep it a secret. She also allegedly arranged other benders at rented homes in Santa Cruz and the Lake Tahoe area.

At the gatherings, O’Connor allegedly gave her older son and the other teens access to “excessive amounts of alcohol,” and several wound up vomiting or passing out. One boy allegedly suffered a concussion and was so drunk he almost drowned in a bathtub.

At several of the parties, according to court filings, once the teen boys and girls were drunk, O’Connor allegedly “encouraged them to engage in sexual activity with each other,” some of which was “nonconsensual.” She allegedly “harassed” and “threatened to spread rumors about” teens who talked about the parties, and even pulled her car alongside a …read more

‘Animal Crossing: New Horizons’: When and How to See the Rare Northern Lights (Aurora Borealis)

Vinny Guadagnino, Mike Sorrentino, Ronnie Ortiz-Magro and DJ Pauly D | Axelle/Bauer-Griffin/FilmMagic ‘Jersey Shore’ roommates are wishing Ronnie Ortiz-Magro well  In May 2021, Ortiz-Magro announced he was stepping away from the show to take care of his mental health. “I think he handled it the way that he should have by taking his time to […]

REDWOOD CITY – The owner of a San Mateo County driving school has been arrested on suspicion of providing pornography to a minor and traveling to meet a minor for lewd purposes, police said. In mid-December, the Department of Motor Vehicles contacted the Redwood City Police Department about an independent contractor driving instructor they believed […]