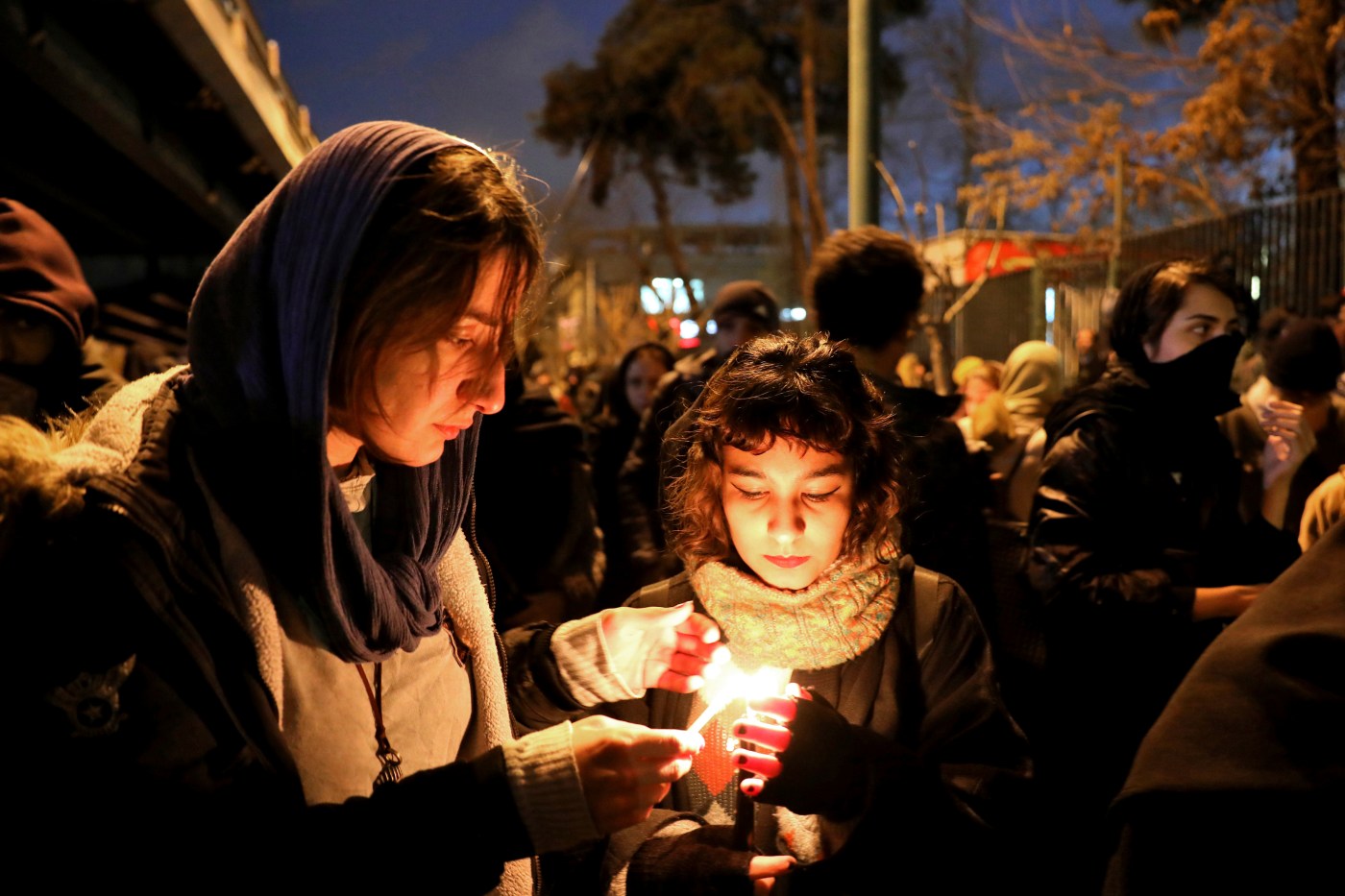 TEHRAN, Iran _ Iran said on Saturday that it would enter into talks with Ukraine next week over compensation for the accidental shoot-down of a passenger plane in January, resulting in 176 deaths.

Talks are to begin Monday when experts will first investigate the technical and legal details of the incident, Deputy Foreign Minister Mohsen Baharwand told the ISNA news agency.

The Ukrainian International Airlines (UIA) Boeing 737 was shot down by Iranian air forces shortly after take-off on January 8, killing all 176 people on board.

Passengers were from Ukraine, Iran, Canada, Afghanistan, Britain and Sweden.

Iran had initially blamed the crash on a technical problem but then admitted to unintentionally shooting down the airliner amid heightened tensions with U.S. forces in neighboring Iraq.

In its final report on the crash from mid-July, the Iranian aviation agency spoke of “human error,” saying a malfunctioning radar system caused communication problems with the responsible military unit.

Last month, Iran said it would negotiate the payment of damages to relatives of the victims.

In August, the Iranian Central Insurance Organization had still declined compensation for victims’ relatives, saying the plane was insured by Ukrainian and European companies, which should therefore pay the damages.

However, the Iranian Foreign Ministry then declared it was willing “in principle” to pay damages as soon as technical and legal aspects were clarified.

Man, 55, dies after solo crash on I-80 in Contra Costa County

A 55-year-old San Leandro man died in a solo crash early Sunday morning on eastbound Interstate 80 at the Cummings Skyway off-ramp in Crockett, the California Highway Patrol reported. Authorities said a 1999 Ford Explorer went over the right side of the freeway while traveling at a high rate of speed, then overturned several times. […]

None of California’s small and large amusement parks closed for seven months by the coronavirus pandemic can reopen right now under the new COVID-19 health and safety guidelines issued as part of Gov. Gavin Newsom’s Blueprint for a Safer Economy. California issued long-awaited theme park reopening guidelines last week, but the new rules could leave […]

Submit your letter to the editor via this form. Read more Letters to the Editor. Dannhaus the director Oakland schools need Austin Dannhaus is a school leader, lifelong public education advocate and the school board director that our families in North Oakland need. With experience as a K-12 teacher, education policy advocate, organizer and business […]