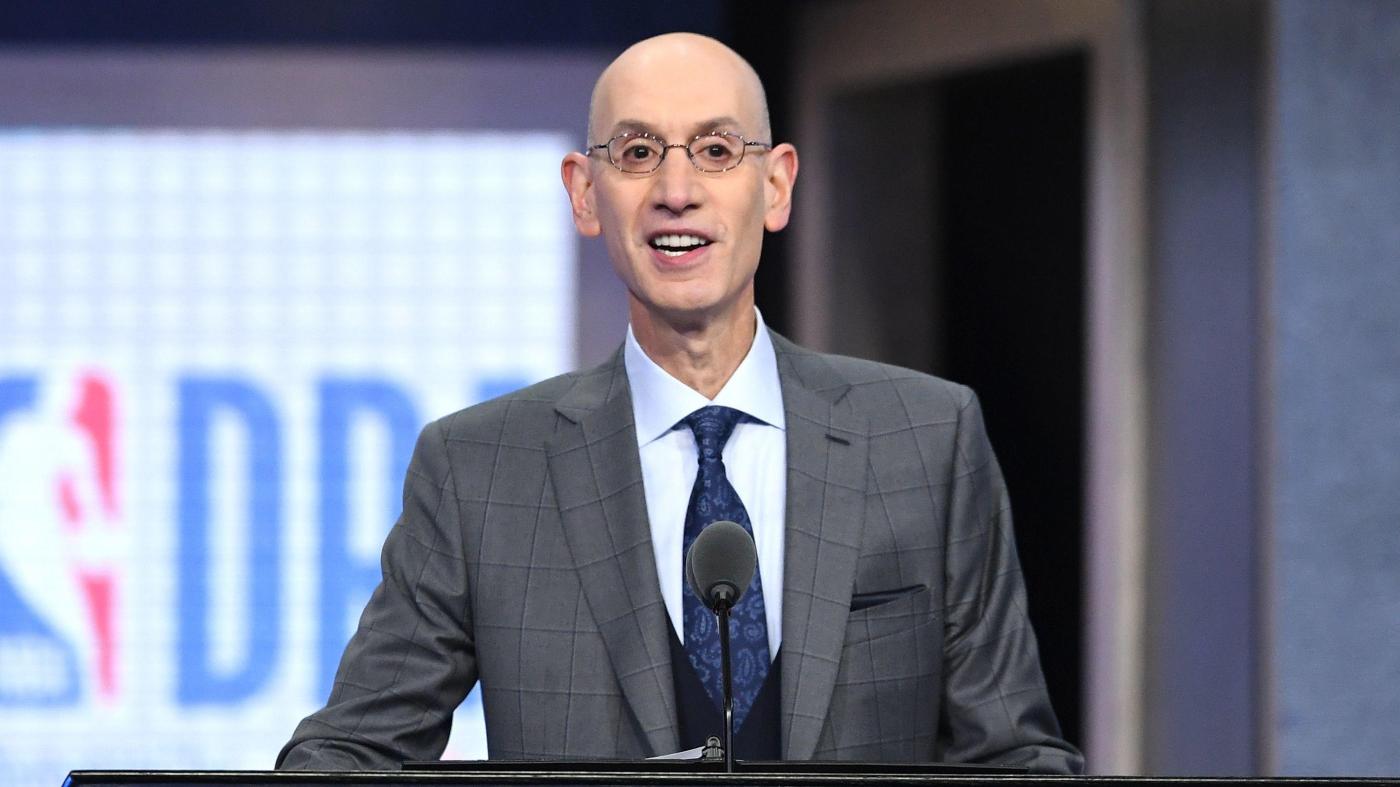 The next generation will be unveiled shortly after 8 p.m. Thursday at Brooklyn’s Barclays Center, when Commissioner Adam Silver (COVID allowing), begins to greet the league’s next wave in the first round of the NBA draft.

For the Heat, it well could be little more than a prelude to the June 30 start of free agency, considering their lone selection (at the moment) over the two rounds does not come until No. 27.

With a five-minute limit between selections and the requisite TV timeouts, that would mean a Heat selection some time after 10:30 p.m.

So one attempt at a best guess:

1. Orlando Magic: Jabari Smith, F, Auburn. Another oversized impact wing who could jumpstart what seems to be a never-ending Magic rebuild.

3. Houston Rockets: Paolo Banchero, F, Duke. An above-average scorer off the dribble who, at 6 feet 10, has a knack making plays for teammates.

4. Sacramento Kings: Jaden Ivey, G, Purdue. So of course the Kings take another combo guard, albeit one with promising explosion and quickness.

5. Detroit Pistons: Keegan Murray, F, Iowa. This could be the first part of a sequence that replaces Jeremi Grant’s offense (if he is dealt) with a multidimensional scoring threat.

6. Indiana Pacers: Bennedict Mathurin, G, Arizona. Could be a logical replacement for trade-rumored Malcolm Brogdon, adding a 3-and-D element for the Pacers.

7. Portland Trail Blazers: Shaedon Sharpe, G, Kentucky. One of the best pure athletes in the draft, but a year away from the game leaves ample questions.

9. San Antonio Spurs: Jalen Duren, C, Memphis. A defensive anchor and lob threat who offers upside to rebuilding Spurs as one of youngest players in draft.

10. Washington Wizards: TyTy Washington, G, Kentucky. Wizards have been linked to trades of this pick, otherwise Washington could be an intriguing Bradley Beal complement.

12. Oklahoma City (from Clippers): Ousmane Dieng, F, New Zealand. A fluid combo forward who is a jump shot away from a value selection in this range.

14. Cleveland Cavaliers: Johnny Davis, G, Wisconsin. A determined scorer and proficient rebounder who evokes some Jimmy Butler with his game.

15. Charlotte (from New Orleans): Tari Eason, F, LSU. No, not the center the Hornets necessarily need, but his 7-2 wingspan and 9-foot standing reach could intrigue.

16. Atlanta Hawks: Ochai Agbaji, G, Kansas. The upgrade over Kevin Huerter that the Hawks need to improve the offense alongside Trae Young.

‘Peaky Blinders’: A Complete Timeline of Each Season

Cillian Murphy as Thomas Shelby in ‘Peaky Blinders’ | Robert Viglasky/Netflix ‘Peaky Blinders’ begins after the end of WWI The first season of Peaky Blinders is set in 1919 Birmingham, approximately Peaky Blinders takes place over an interesting timeline. Understanding the show’s history is pretty crucial while watching the series. The BBC show also features […]

A trio of the Orioles’ highly ranked prospects are taking another step in the organizational pipeline, receiving promotions to Double-A Bowie from High-A Aberdeen. With the promotions of third baseman Coby Mayo (No. 5) and outfielder Colton Cowser (No. 6), each of Baltimore’s top nine prospects are in the upper minors or the major leagues. […]

Ewan McGregor and Hayden Christensen | Jesse Grant/Getty Images for Disney Disney+ continues to put a smile on the faces of Star Wars fans with Obi-Wan Kenobi. The show follows Obi-Wan 10 years after he defeats Anakin Skywalker on Mustafar, and episode 5 shows a flashback of Obi-Wan and Anakin sparring when Anakin was still […]