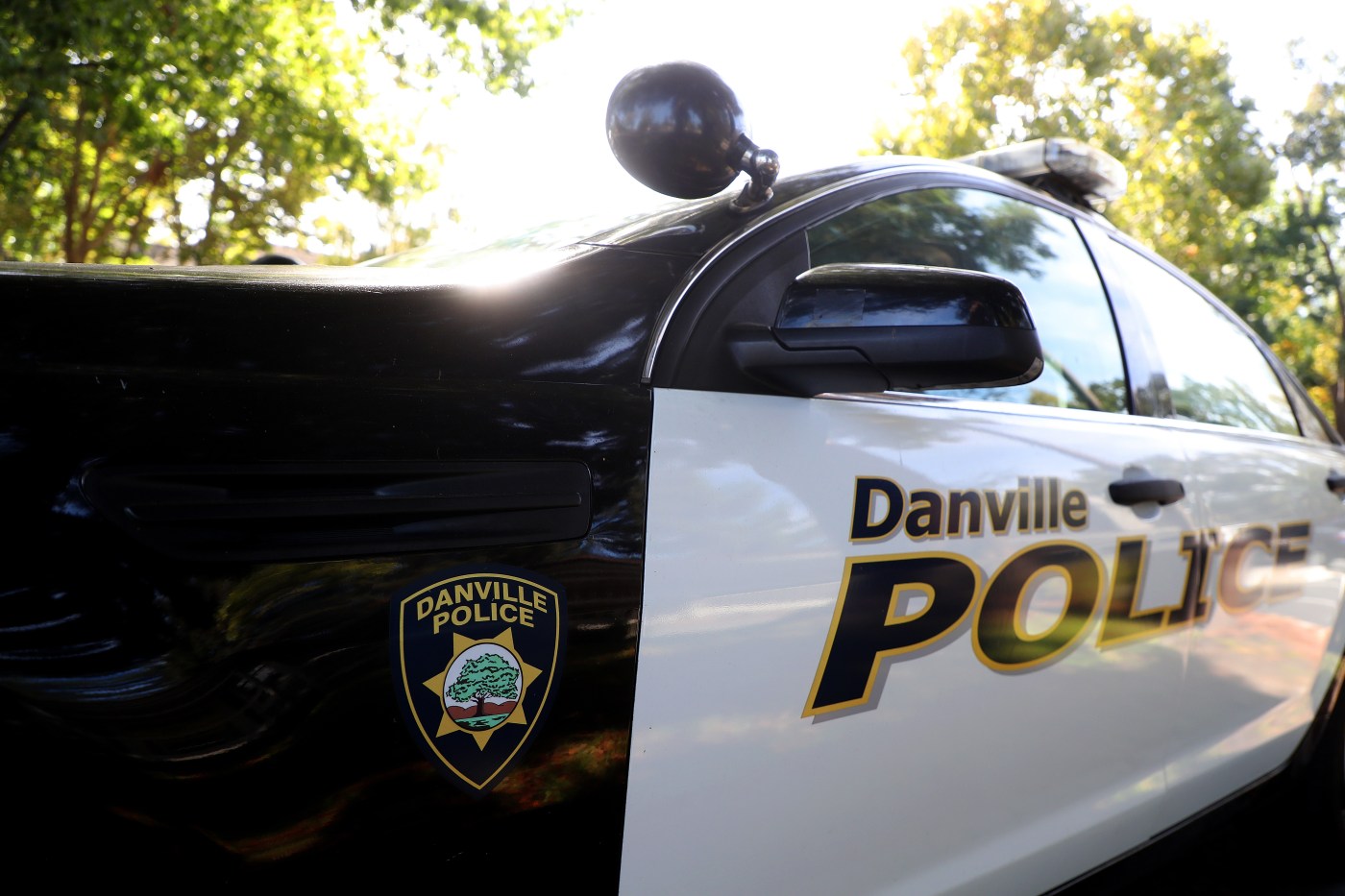 DANVILLE — Ramon Pruitt, the Danville karate instructor who sits in county jail awaiting trial on child molestation charges, was surreptitiously recorded by police apologizing to one of the two boys he’s accused of victimizing, according to court records that have revealed new details about the case.

“I’m sorry if I did anything to hurt you. I never want you hurt,” Pruitt allegedly told one of the boys, who had just recalled to Pruitt how he felt uncomfortable when Pruitt performed a specific sex act on him. Pruitt never denied molesting the boy, according to police.

When the boy said he was thinking of talking to a therapist about what happened, Pruitt’s response was swift, police say.

Later, when detectives interviewed Pruitt about the exchange, he claimed he was confused by the questions, according to police.

Pruitt, 64, is due in court next month, where a judge is expected to set a trial date. The San Geronimo resident has been in the Martinez Detention Facility in lieu of $500,000 bail since last February, when he was accused of molesting at least two students of his.

Police say Pruitt co-owed Danville Karate International, located at 105 Town and Country Drive in Danville, at the time of his arrest. The charges include lewd acts against two boys, including oral copulation and sexual penetration by a foreign object. The charging records cover a six-year period ending in early January, when police began investigating the case.

The case was sparked by one of the alleged victims coming forward, telling police it was painful to recount the memories but he wanted to ensure that Pruitt didn’t hurt others, investigators said in court records. He described dozens of instances of molestation, alleging that Pruitt started by grazing his private parts during stretches, then slowly escalated the conduct over time.

During the acts of molestation, Pruitt would tell the boy things like, “I love you,” and, “I will be there for you,” the boy reportedly told police. He allegedly repeated this during the recorded pretext call, “I want to be there for you. I want you loved, I want you safe, I want you to feel good. That’s the truth.”

“Promise nothing sexual anymore?” the boy said later in the call, according to police.

“Absolutely promise,” Pruitt allegedly replied. “And I absolutely promise I have no desire to do anything to you but love you, take care of you, and be there for you…If you have feelings that are different from that, I’m going to help you leave those alone if you want.”

This newspaper is not describing the details with specificity due to a policy to protect the identifies of alleged sex assault victims. Pruitt’s attorney did not respond to requests for comment on the allegations.

Paramedics found three people dead after apparently suffering fatal drug overdoses in North Hollywood on Sunday, Nov. 22. Paramedics were summoned to a home on the 7400 block of North Kraft Ave., where they found two women and a man who were “beyond medical help,” Los Angeles Fire Department spokesman Nicholas Prange said. A  29-year-old […]

SANTA CLARA — Thousands of 49ers fans, most clad in red jerseys, celebrated in their Superdome seats long after last season’s most entertaining victory in New Orleans. They didn’t want to leave, and once they did, they took their after-party to Bourbon Street, regaling in the 49ers’ 48-46 thriller that strengthened their NFC playoff positioning. […]

You Are What You Drive – A Bottom LineReview The Bottom Line: SUV’s, trucks and crossover are selling at a fantastic rate today. Since the take rate of this segment is now over 50% of all vehicles sold, every manufacturer has to have several models of SUVs to sell, just to stay in business. Mercedes […]