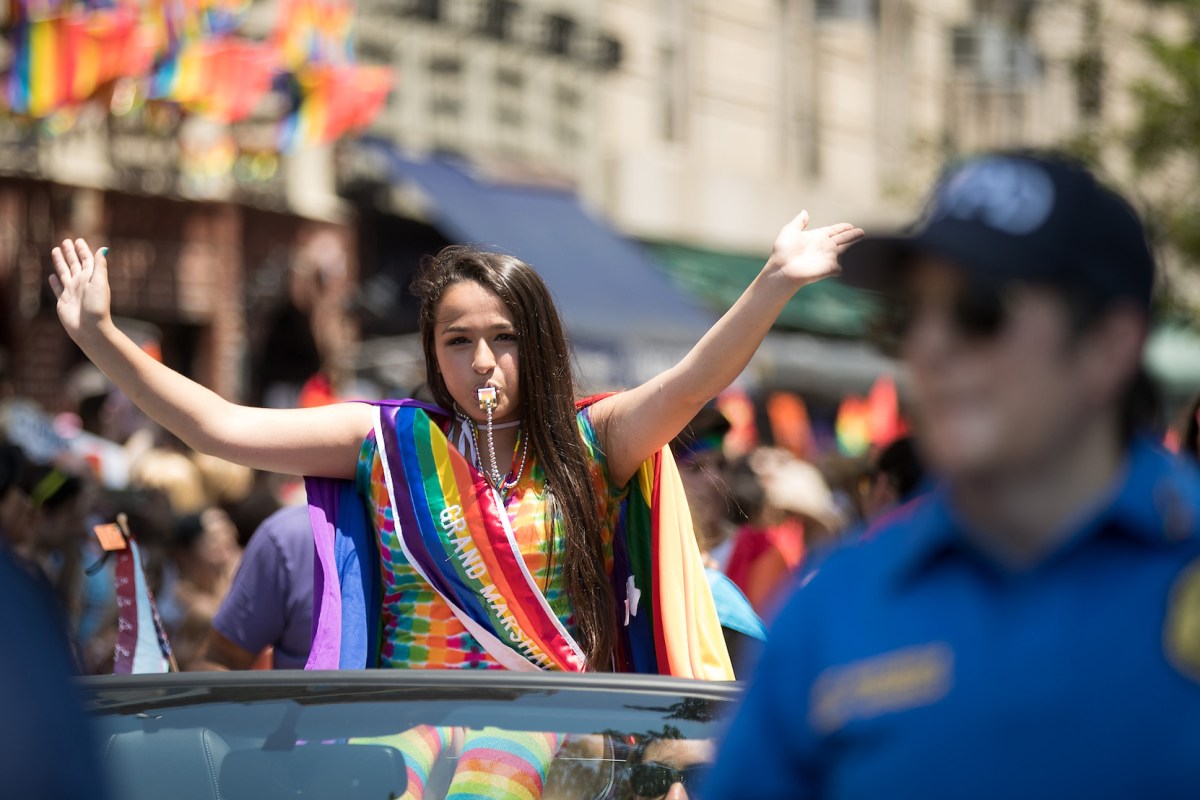 The I Am Jazz Season 8 preview shows fans what’s to come in the new season.

TLC’s hit series, I Am Jazz tells the story of Jazz Jennings, a transgender woman in her early 20s. Jazz and her family have been on reality TV since 2015, and with I Am Jazz coming out in 2023, fans get to see just how far the star’s come through the years. So, where does Jazz live now?

The I Am Jazz Season 8 preview shows fans what’s to come in the new season. Jazz Jennings is going on dates, getting bikini waxes, and continuing life at school. But she also faces threats from those against transgender rights. And one of the people threatening Jazz knows where she lives.

A clip shows Jazz reading a threatening message she received. “Get out of here [expletive],” Jazz reads from the message as her friends surround her as support.

“This is exactly what we’ve been afraid of,” Jazz’s mother, Jeanette Jennings, states. In another scene, Jazz cries to her mother about how the threats don’t stop.

“Someone wants to kill me just for being transgender,” Jazz states to her friends.

“We’ve experienced death threats before, but this is different,” a voiceover from Jeanette says. “There’s a person out there who knows where she lives.”

Despite the scary behavior from outsiders, Jazz still organizes an event for trans awareness.

Where does Jazz Jennings live?

The I Am Jazz Season 8 preview indicates people know precisely where Jazz Jennings lives. In Touch Weekly reports Jazz grew up in Broward, Florida, with her parents and three siblings, though it was never revealed exactly where. Additionally, Jazz’s family decided to use a pseudonym for their last name to keep Jazz’s anonymity further. The family previously stated they actually have a “very Jewish, long last name.”

During Jazz’s rise to fame, she went to the Broward Virtual School in Coconut Creek, Florida. Jazz also went to Miami’s Harbor Camps — camps for “transgender and non-binary youth and their families.”

Later, she was accepted into Harvard University, where she spends most of her time. Harvard is located in Cambridge, Massachusetts.

She says she feels ‘protected’ while at Harvard University

Entering the third decade of my life? #20thbirthday #birthdaygirl pic.twitter.com/ttOr2GawOr

The death threats that Jazz Jennings receives in I Am Jazz Season 8 are scary for the entire Jennings family. But Jazz says she feels “protected” while staying at Harvard University in Cambridge, Massachusetts.

“I do feel protected at school,” she told People. “I think they have my back and they’re going to handle any situation. But it is really, really scary. And it’s sad that we live in a world where people want to kill others just for being who they are.”

‘Hell’s Kitchen’ Fans Are Certain They Know Who Wins Season 21: ‘One of the Strongest Chefs’

Would imposing “wealth taxes” on the richest Californians generate a cornucopia of revenues to fill gaps in the state budget, particularly for services to the poor? Or would such levies, added to income taxes that are already the nation’s highest, persuade more wealthy Californians to abandon the state, ala Elon Musk? California voters could pose […]