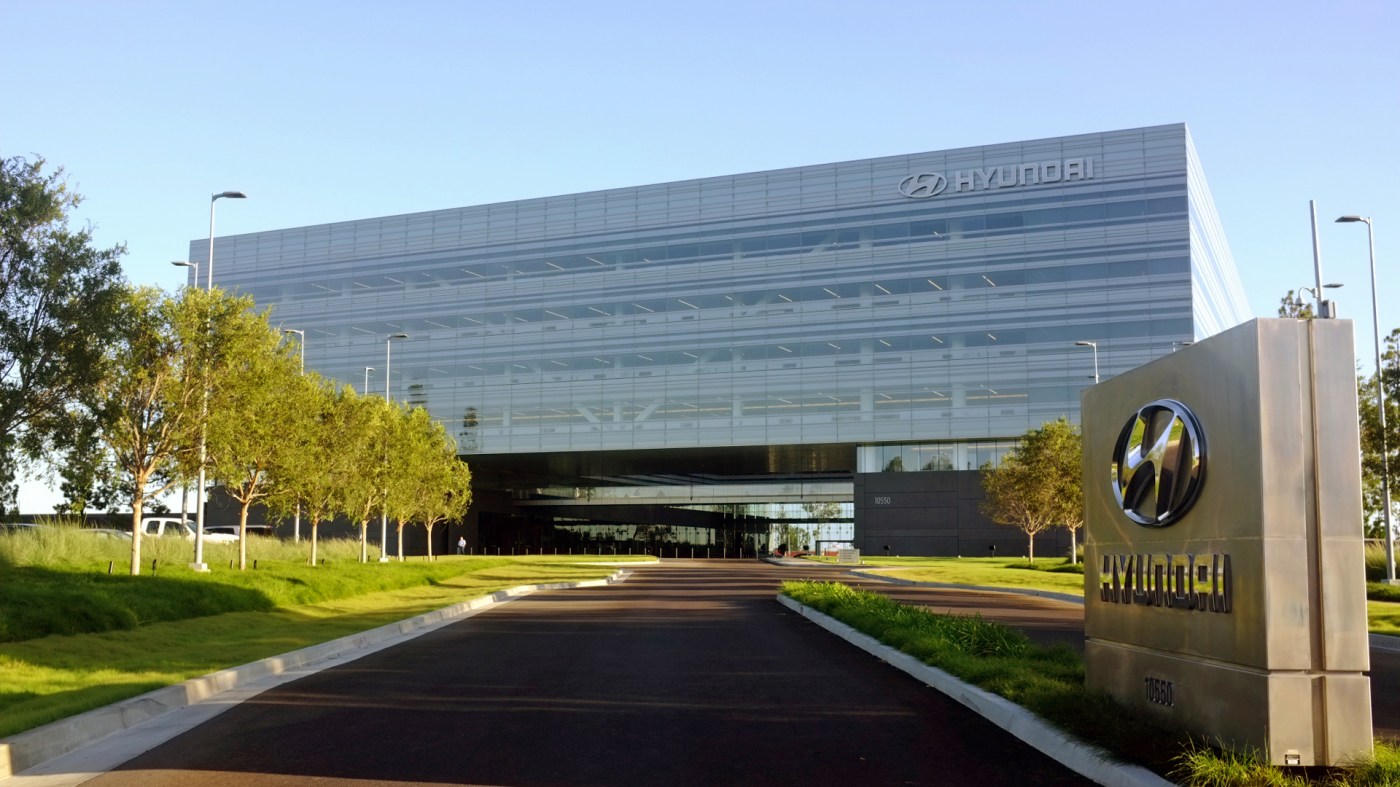 Hyundai Motor Co. backed away from a statement confirming it is in talks with Apple Inc. on developing self-driving car that fueled an $8 billion surge in the Korean automaker’s market value Friday, saying instead that it received requests for potential cooperation from a number of companies.

Revising its statement for the second time in a matter of hours, Hyundai said it had been contacted by potential partners for the development of autonomous electric vehicles, removing any reference to Apple. Shares of Hyundai surged 19% after Korean media initially reported on talks with the U.S. company, only slightly paring their gains after the statement confirming discussions was revised.

By naming Apple initially, Hyundai risks the ire of the technology giant known for its secretiveness when it comes to new products and partnerships. With development work still at an early stage, Apple will take at least half a decade to launch an autonomous electric vehicle, people with knowledge of the efforts have told Bloomberg News. That suggests the company is in no hurry to decide on potential auto-industry partners.

Hyundai’s stock jump in Seoul was the biggest since 1988. A cable TV unit of Korea Economic Daily first reported the discussions with Apple, saying Hyundai completed internal talks on the project and is awaiting approval from the chairman.

Following the report, Hyundai initially issued a statement saying that it is one of various automakers that Apple had been in early contact with. The Korean company then revised that statement less than 30 minutes later, removing the reference to other automakers. A few hours after that, it issued another revision that omitted Apple:

“We’ve been receiving requests for potential cooperation from various companies regarding development of autonomous EVs,” the latest version said. “No decisions have been made as discussions are in early stage.”

The Cupertino, California-based iPhone maker is notoriously secretive with employees and suppliers. In 2018, it warned workers to stop leaking internal information on future plans and raised the specter of potential legal action and criminal charges, saying in an internal memo it had “caught 29 leakers” in the previous year. In 2012, Chief Executive Officer Tim Cook pledged to double down on keeping the company’s work under wraps.

An Apple car would rival electric vehicles from Tesla Inc. and offerings from companies such as upstart Lucid Motors and established manufacturers like Daimler AG and Volkswagen AG. Setting up a car plant can cost billions of dollars and take years, likely the reason why Apple is talking to potential manufacturing partners.

“Apple needs to partner with a carmaker because it doesn’t have production capabilities and sales networks to sell its cars,” said Lee Han-Joon, an analyst at KTB Investment & Securities Co. in Seoul. “Building up those capabilities can’t be done quickly so Apple will need a partner for that.”

Bending metal is also a lower-margin business than providing the software, chips and sensors that future cars will rely on. Apple has continued to investigate building its self-driving car system for a third-party auto partner …read more

By Omar Jimenez and Joe Sutton | CNN Prosecutors are asking the Kenosha County Circuit Court to modify the bond conditions of Kyle Rittenhouse, who is facing homicide charges in the death of two men during protests last August, according to a motion filed by the Kenosha County District Attorney’s Office on Wednesday. The office […]

Authorities Sunday morning braced for unrest at the state Capitol and around the country ahead of President-elect Joe Biden’s inauguration this week. Sacramento police had a large presence in downtown and surrounding areas of the city as reports and rumors swirled on social media of planned protests that could echo the violent January 6 riot […]

By LISA MASCARO and MARY CLARE JALONICK WASHINGTON (AP) — President Donald Trump’s impeachment trial could begin on Inauguration Day, just as Democrat Joe Biden takes the oath of office in an extraordinary end to the defeated president’s tenure in the White House. The trial timeline and schedule are largely set by Senate procedures and […]