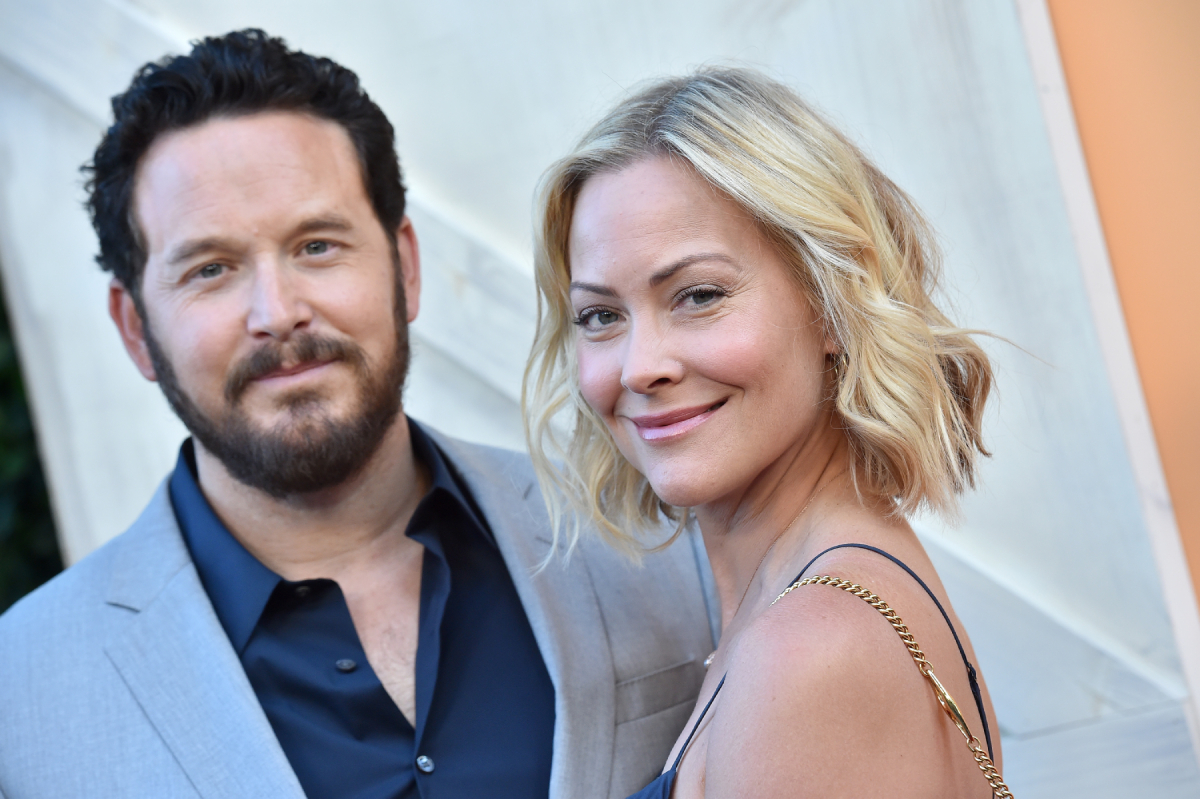 Yellowstone star Cole Hauser is not the only actor in the family.
His wife Cynthia starred on Sweet Valley High with her twin Brittany Daniel.
Cole and his wife made a selfless gift to help Brittany’s dreams of a family come true.

Yellowstone star Cole Hauser (Rip Wheeler) has been married to his wife Cynthia for 15 years. The couple shares three children, and they’ve made it clear in social media posts that family is extremely important to them. Recently, they backed up those claims with one selfless act. Here’s how Hauser and his wife made his famous sister-in-law’s dreams come true.

Cole Hauser isn’t the only actor in his family

Hauser comes from Hollywood royalty — his great-grandfather literally started Warner Bros. — and a family full of actors and entertainment execs. He also married a woman who has her own interesting history in the industry.

Hauser’s wife is Cynthia Daniel, a former child model and actor who starred in Sweet Valley High between 1994 and 1997. In recent years, Cynthia has focused on her photography career and being a mom to 17-year-old Ryland, 15-year-old Colt, and 9-year-old Steely Rose.

Cynthia Daniel is a famous twin

Cynthia Daniel starred alongside her identical twin sister Brittany on Sweet Valley High, with Cynthia playing Elizabeth Wakefield and Brittany playing Jessica. The duo also appeared together in the film The Basketball Diaries with Leonardo DiCaprio. And, for years they were the Doublemint Twins in the Doublemint Gum commercials.

While Cynthia left acting to become a photographer, Brittany continued her career in films like Joe Dirt and White Chicks. As well as TV shows Dawson’s Creek, That 70’s Show, It’s Always Sunny in Philadelphia, and The Game.

Brittany and Cynthia will be starring alongside one another for the first time in years when the latest version of Cheaper By The Dozen hits Disney+ in March.

In 2011, Brittany was diagnosed with Stage 4 Non-Hodgkins Lymphoma. And she says the rigorous chemotherapy treatment she received wiped out any chance she had of conceiving a child.

“I went to meet with an IVF doctor — he said, ‘yeah, you’re in two attempts at trying to retrieve eggs.’ He said, ‘I don’t see this happening for you.’ It was pretty devastating,” Daniel said, per Good Morning America.

When Brittany told the doctor that she had a twin sister, he immediately asked if she was healthy. She told the doc that Cynthia was indeed healthy and the mom of three, so he advised the Joe Dirt star to bring her sister in.

“So I asked Cynthia ‘Would you be open to it?’ and of course – I don’t even remember hesitation — like, ‘of course I will, yeah I’ll come in,’” Brittany recalled.

Given that Kanye West has publicly pleaded for a reconciliation with Kim Kardashian, it doesn’t sound like he was in the mood to take care of their four children on New Year’s, allowing her to meet up in Miami with her new squeeze, Pete Davidson. So, instead of being with his kids, West, 44, turned […]

‘Jersey Shore’ Star Pauly D or Diplo: Which DJ Has the Higher Net Worth?

Diplo and Pauly D are two of the most famous DJs in the world. But who has the higher net worth? Let’s compare the Jersey Shore star and the “Lean On” creator’s incomes to determine which DJ has accumulated the most wealth.   Pauly D | Slaven Vlasic/Getty Images ‘Jersey Shore’ star DJ Pauly D’s […]

The Chicago Bears interviewed Champ Kelly for their GM vacancy. Here’s what to know about the team’s assistant director of player personnel.

The Chicago Bears have reached out to at least 13 general manager and 10 coaching candidates for interviews. As they go through the process, we’re looking at each of the prospects. Champ Kelly interviewed for the general manager position Thursday, the team announced. Champ Kelly Age: 42 Title: Assistant director of player personnel Experience Having […]