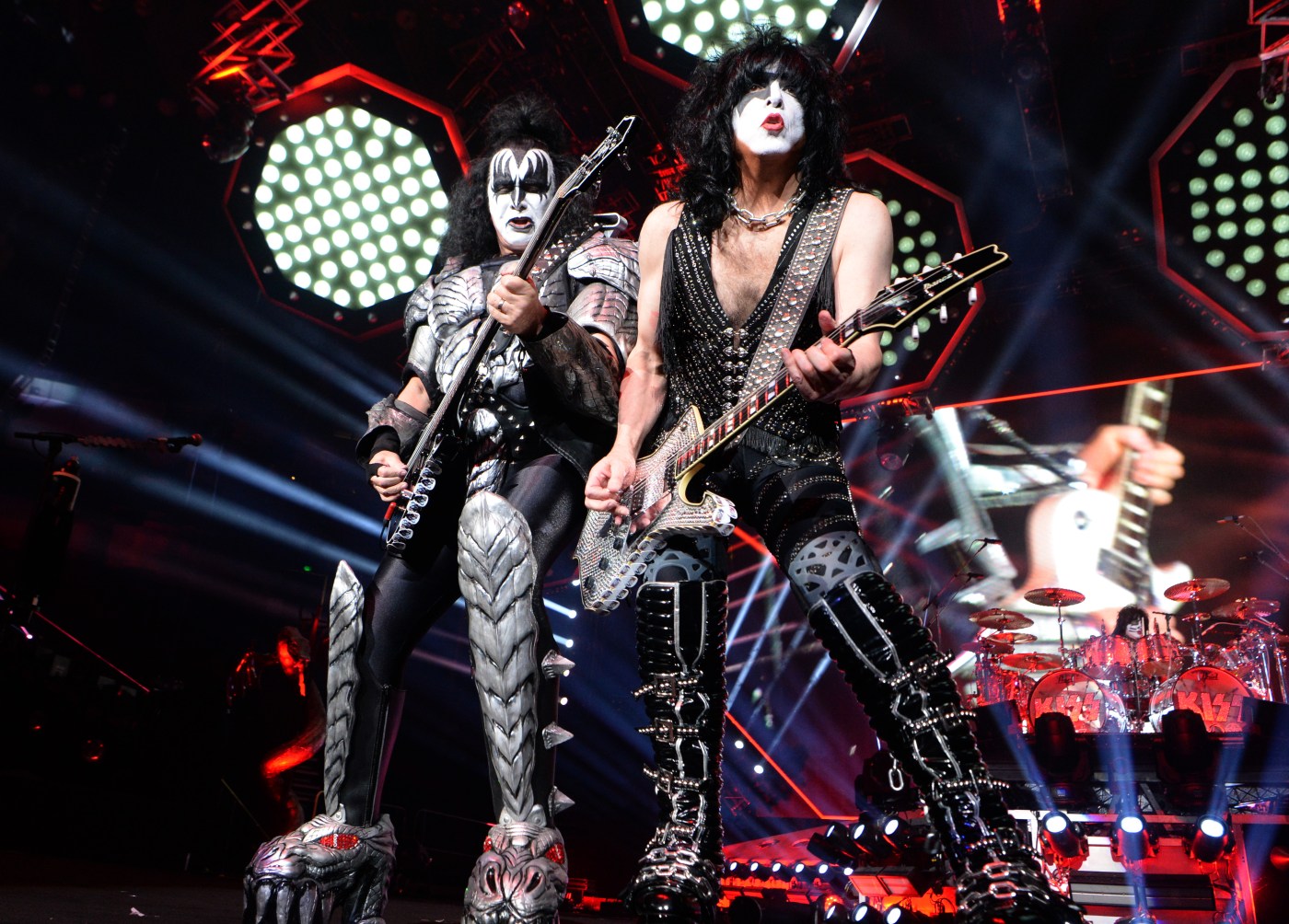 Live Nation, the world’s largest concert promoter, is celebrating the return of live music — after months of venues being shut down due to COVID-19 — by offering $20 “all-in” tickets to nearly 1,000 gigs.

The promotion includes dates with such acts as Alanis Morissette, Slipknot, NF, Jonas Brothers, Zac Brown Band, Lil Baby, Doobie Brothers and KISS. (See below for a list of even more featured acts.)

“We couldn’t be more excited to get back out on the road,” Zac Brown said in Live Nation’s news release for this concert promotion. “It’s been a long, difficult year for everyone and we’re fired up to be reuniting with our crew, sharing new music with our fans, and celebrating a brand new world.”

These $20 “all-in” tickets — meaning that the taxes and fees are already factored into the $20 price — are available for a limited time only (while supplies last) and go on sale to the general public at 9 a.m. July 28, LiveNation.com.

T-Mobile and Sprint customers have access to a pre-sale, beginning at 9 a.m. July 27.

Live Nation promotes shows at multiple venues in the Bay Area, including Shoreline Amphitheatre at Mountain View and Concord Pavilion.

New music: 5 must-hear albums to check out in June

New music: 5 cool albums music fans should hear in May

Fans return to Concord Pavilion for the first time since 2019

It’s too bad Dona Rose’s arms aren’t longer. She would be able to pat herself on the back. Not that the 80-year-old retired auditor needs self-congratulations. She has the gratitude of the entire hummingbird population. Led by Rose’s letter-writing campaign — plus a petition and plan to contact state officials as an insurance policy — […]

Recall contender Kevin Faulconer said he opposes mask mandates during a campaign stop in San Francisco Tuesday where he blasted sitting Gov. Gavin Newsom for failing to do a good job leading California. “We don’t want to do anything that I think increases that hesitancy, and I think we need to continue to keep pushing […]

Borenstein: It’s time for A’s to end their ballpark histrionics

It’s time for Oakland A’s officials to end their histrionics. Team President Dave Kaval and billionaire owner John Fisher have won city agreement for massive state and local taxpayer subsidies for their $12 billion waterfront development and ballpark project. And they’re still complaining. This act is getting old. The continuing threat to leave town has […]