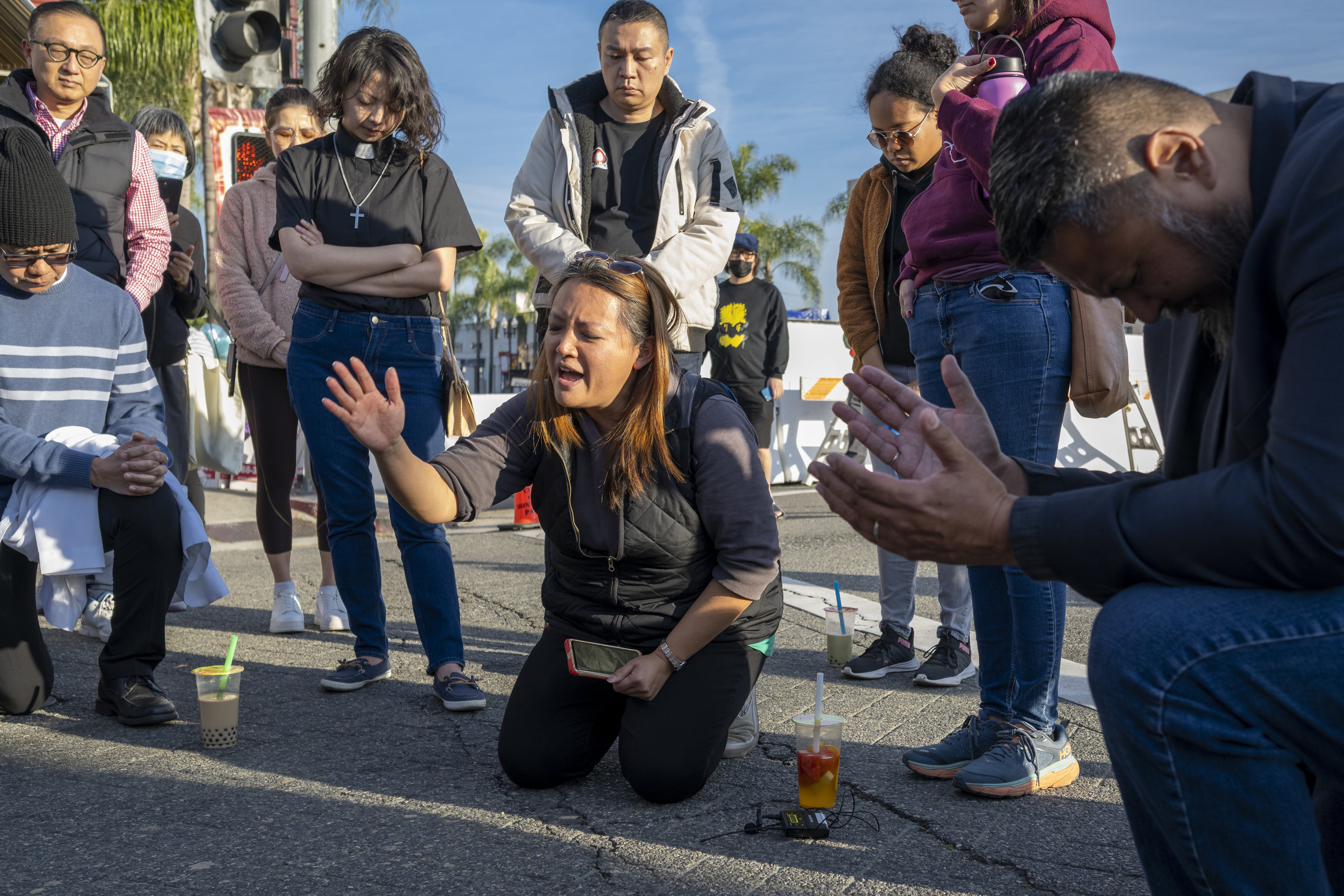 Individuals can support people and families affected by the Monterey Park shooting on Saturday, Jan. 21, by donating directly to verified fundraisers on GoFundMe.

The fundraising website has launched a page dedicated to the victims and their families who were wounded or killed in a mass shooting at a dance studio in Monterey Park, following a Lunar New Year celebration. The page currently has one verified fundraiser from the Los Angeles-based nonprofit Classroom of Compassion, raising $2,500 for resources, supplies, and travel to support the “emotional wellness’” of the local community.

According to GoFundMe, the website’s Trust and Safety team will update the page with fundraisers as they are verified.

Geoff Jennings, the owner of Nomad Ice Pops in San Gabriel, has also promised to donate 20 percent of monthly January sales to relief funds for the victims. He noted that some injured victims may be facing huge hospital bills as a result.

“When it strikes so close to home, I wanted to do what little we could do to help,” said Jennings, who had attended previous Lunar New Year celebrations in Monterey Park.

A group of pastors and others join in a prayer circle at the intersection of Garvey Avenue and N. Garfield Avenue in Monterey Park on Sunday, January 22, 2023 to pray for the victims of the mass shooting at the Star Dance Studio. (Photo by Leonard Ortiz, Orange County Register/SCNG)

Hannah Koester, 26, of Pasadena, left, embraces Lor-Shing Hsu, 29, of Alhambra during a prayer circle outside Monterey Park City Hall in Monterey Park on Sunday, January 22, 2023 to pray for the victims of the mass shooting at Star Dance Studio. (Photo by Leonard Ortiz, Orange County Register/SCNG)

People visit the scene of a mass shooting on Sunday, January 22, 2023 in Monterey Park where 10 people were killed at a dance hall near the community’s Lunar New Year festival. (Photo by Sarah Reingewirtz, Los Angeles Daily News/SCNG)

Local wineries bring it on at this year’s Chronicle competition

An eye-popping (and cork-popping) 5,500 wines from nearly 1,000 wineries were entered in the 2023 San Francisco Chronicle Competition. Wineries from the Santa Clara Valley and the Santa Cruz Mountains showed their mettle, bringing home lots of medals, including the Golds highlighted here. Atop the local roster is Alamitos Vineyards in San Jose’s New Almaden. […]

It may technically be winter, but, in Los Angeles, the season of the celebrity smoothie is still going strong. Erewhon, an upscale health food store that is good for celeb spottings, has quickly become known for partnering with famous faces to produce delicious yet pricey blended beverages. Hailey Bieber, Kourtney Kardashian, and, most recently, Bella […]

‘The Terminal List’ Renewed for Season 2: What We Know So Far

Chris Pratt in ‘The Terminal List’ | Justin Lubin/Amazon Studios The Terminal List Season 2 will be “an action-packed story of violent redemption,” Carr said in a statement.   Pratt – who said he “couldn’t be more thrilled” to return as Reece – concurred. “This season promises to be even more intense and action-packed than the […]