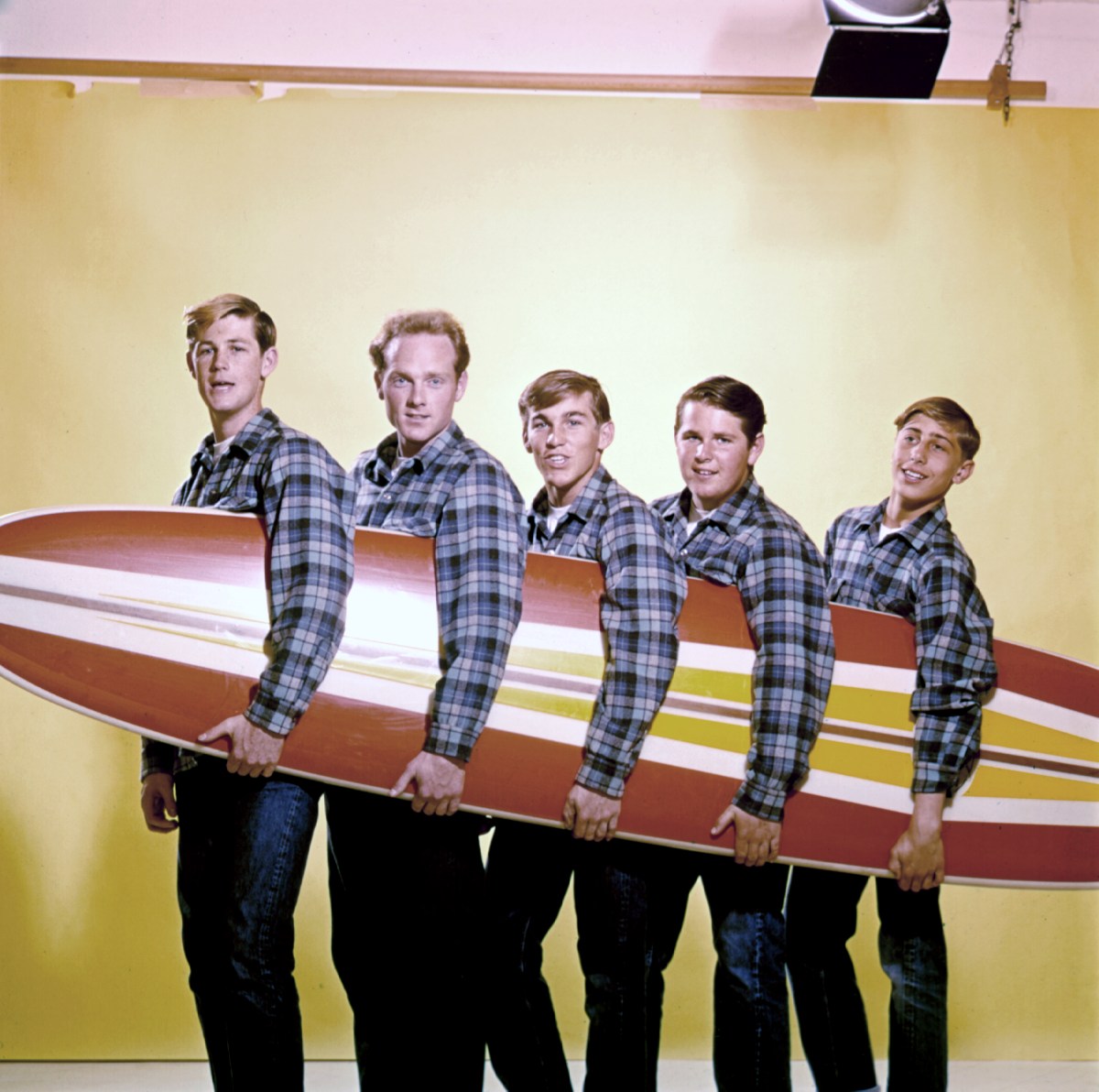 Best known as a cult leader and the criminal behind the Manson family, Manson also wrote and released original music. Even today,

The Beach Boys had some surprising celebrity friends, with Dennis Wilson even living with some of Charles Manson’s family. In fact, one song written by Manson appeared on a Beach Boys album. Here’s what we know about the track “Cease to Exist” and its new name on 20/20.

Best known as a cult leader and the criminal behind the Manson family, Manson also wrote and released original music. Even today, music by Manson is still available on most major streaming platforms.

“Look at Your Game, Girl,” credited to the criminal, currently has more than 2 million Spotify plays. The cult leader also had a close relationship with Dennis Wilson, who was one of the founding members and the drummer for the Beach Boys.

Authors Dylan Howard and Andy Tillett of The Last Charles Manson Tapes: Evil Lives Beyond the Grave mentioned a Manson song that made it onto a Beach Boys album. That was a song titled “Cease To Exist,” reworked by Dennis Wilson and retitled to “Never Learn Not to Love.”

“Wilson indulged Manson’s musical grandiosity,” write Howard and Tillett. “He and Manson jammed together and made a few attempts at collaboration. He arranged for recording time in a Santa Monica, California, studio.”

The collaboration (and friendship) between Wilson and Manson remains a unique connection in music history. At one point, some members of the cult stayed at Wilson’s mansion, overstaying their welcome when one member of “the Family” wrecked an uninsured Ferrari, costing him an exorbitant amount of money.

“Despite kicking them out, Wilson remained on friendly terms with the Family,” the authors continue. “That would change. By some reckonings, the expenses and damage to Wilson’s property that had been run up by Family members exceeded $100,000.”

“Since no money was likely to be forthcoming from Manson,” they wrote, “Wilson simply appropriated Manson’s song ‘Cease to Exist’ and reworked it into ‘Never Learn Not to Love,’ which appeared on the Beach Boys album 20/20.”

The Beach Boys’ “Never Learn Not To Love” has 800,000 Spotify plays, making it one of the lesser-known tracks. Even other members of the Beach Boys didn’t know Manson wrote the song until later.

Of course, the Beach Boys are known for hits like “Wouldn’t It Be Nice,” “God Only Knows,” “Kokomo,” and “I Get Around.” The band did not maintain their connection to Manson, especially after the death of Dennis Wilson in 1983.

MONTEREY COUNTY — A man sentenced to prison 25 years ago for a robbery conviction in Santa Clara County was reportedly killed by another inmate at Salinas Valley State Prison last week, authorities said. Peter Hernandez, 59, was gravely wounded Wednesday morning at the prison located in the Monterey County city of Soledad, according to […]

‘Flowers in the Attic’: Where to Watch the Original Lifetime Movie

Miss Manners: How can these strangers think this is an OK question?

DEAR MISS MANNERS: I gave birth to my son at age 39. He is biracial, and we don’t look exactly alike. Since he was an infant, complete strangers have approached me to ask how we are related, with no prior conversation or interaction. The question is, invariably, “Hi, is that your grandson?” Most of the […]