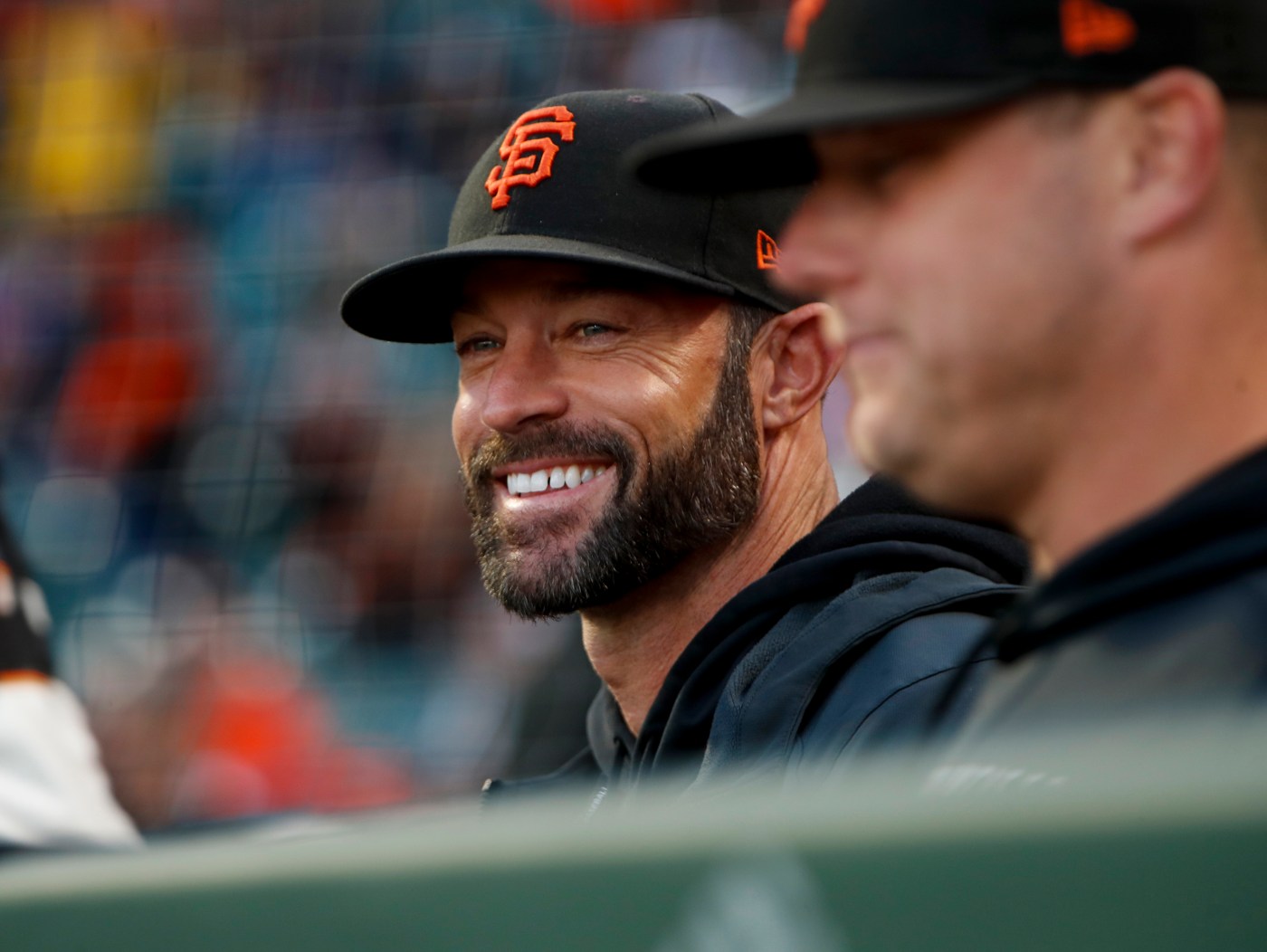 LOS ANGELES — After the Giants forced the Dodgers to the brink of elimination with a 1-0 win in Game 3 of the NLDS on Monday in Los Angeles, Dave Roberts was left with no choice.

The Dodgers manager wanted to save right-hander Walker Buehler for a potential Game 5 in San Francisco on Thursday, but to get to a winner-take-all matchup, Roberts is calling on Buehler to pitch on short rest for the first time in his major league career.

“Once he came today and felt good, it was a no-brainer,” Roberts said. “How long he can go, that will be dictated by how he’s throwing the baseball and how he feels.”

The All-Star right-hander took the loss in Game 1 of the NLDS against Giants ace Logan Webb, but he’s been outstanding against San Francisco this year as the former first round draft choice has posted a 2.49 ERA in seven starts including the one he made on Friday at Oracle Park.

The Giants, however, have won four of the seven games in which Buehler has pitched this year, securing comeback wins on May 28 and July 22 before tagging the former Vanderbilt star for six earned runs on September 5 and three more in Game 1 of the NLDS.

Steven Duggar, who has homered and tripled off of Buehler this year, did not start Game 1 of the series and will not start Game 4 after playing excellent defense in center field in the Giants’ Game 3 shutout win.

Music star Lizzo is known for her twerking abilities and body positive attitude, but did you know that one thing actually has a lot to do with the other? She recently revealed her booty was once her least favorite part of her body but noted how Rihanna once gave it a standing ovation. Now, she […]

‘The Morning Show’: Not Every Cast Member Was Happy About That Foo Fighters Performance

Billy Crudup and Greta Lee | Apple The Morning Show actors The Apple TV+ drama The Morning Show lands musical guests as big as a real morning show. Kelly Clarkson played herself in season 1. Season 2’s fourth episode featured a performance by the Foo Fighters in the TMS studio. That meant a free concert […]

Anya Taylor-Joy Thought She’d Never Work Again After ‘The Witch’: ‘I Was Devastated’

In 2015, Anya Taylor-Joy had her breakout role in the horror movie The Witch. From there, her career has exploded, with major film roles and an Emmy-nominated television performance. Though she’s one of Hollywood’s biggest stars, she once feared that her career would end before it even started. She explained why she thought she’d never work […]