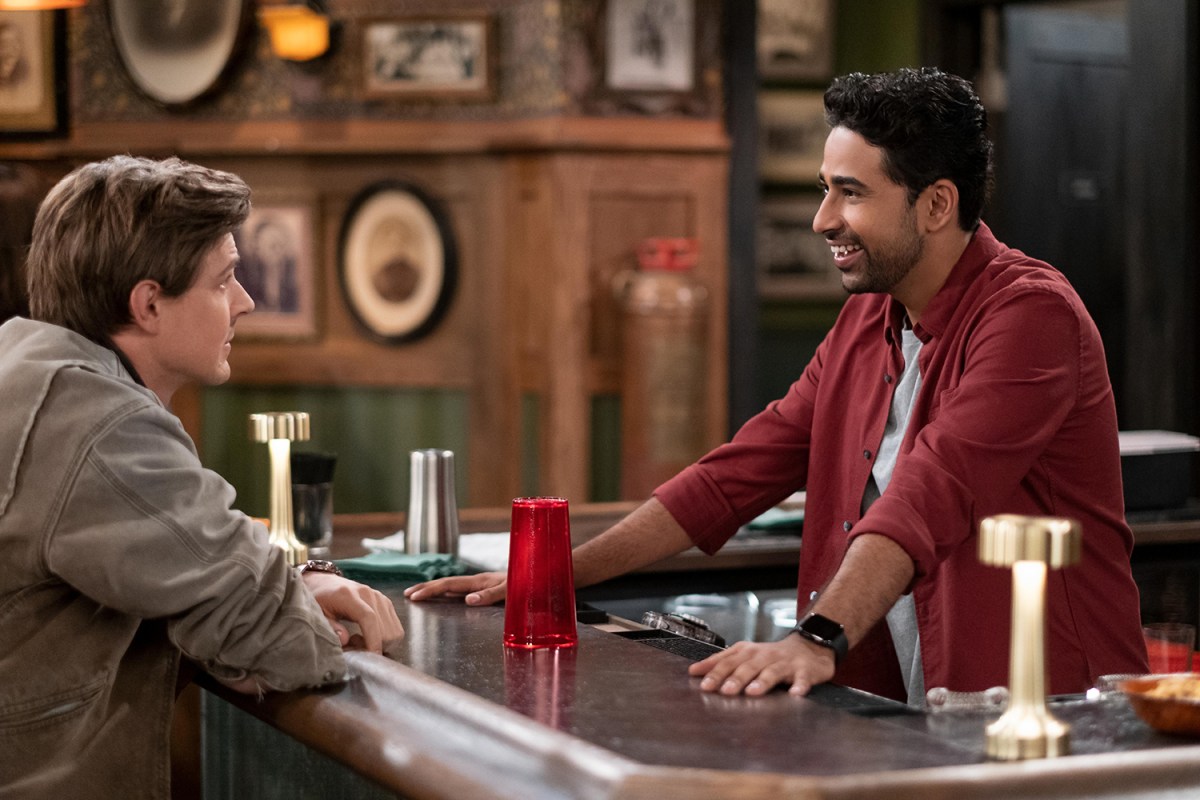 How I Met Your Father finally returns to Hulu this week to continue the story of Sophie’s (Hilary Duff) search for love in New York. This time, fans can expect twice as many episodes. Here’s the full list of episodes in How I Met Your Father Season 2 and their release dates.

How many episodes are in ‘How I Met Your Father’ Season 2?

The first season of How I Met Your Father had a standard 10-episode run. However, season 2 received a supersized order of 20 episodes, bringing the show a little closer to the style of its predecessor, How I Met Your Mother.

“[Audiences are] accustomed to sitcom seasons being longer, and when they’re longer, you get more time for those episodes where the group is hanging out and having a wild night out,” HIMYF co-creator Isaac Aptaker told TVLine last year. “Those episodes don’t necessarily advance the plot in a huge way but are sometimes the best episodes when it comes to these hangout shows.”

Like season 1, the new batch of episodes will run for about 25 minutes each. Next-episode shared the alleged leaked titles for the first 11 episodes:

Fans should note that these episode titles are not yet confirmed and are subject to change.

‘How I Met Your Father’ Season 2 release schedule

How I Met Your Father Season 2 will drop its first episode on Tuesday, Jan. 24, only on Hulu. A new episode will then be available every week on the same day. If the season continues without any interruptions, it should wrap up with the season 2 finale on June 6. Here’s the tentative release schedule:

What time is ‘How I Met Your Father’ Season 2 on Hulu?

They’re saving you a seat. #HIMYF returns for Season 2 January 24!

‘How I Met Your Father’ Season 1 Recap: 7 Things to Remember Before Season 2

‘How I Met Your Father’: The Best Fan Theories Ahead of Season 2

‘How I Met Your Father’ Season 2 Spoilers …read more

By Cheyanne Mumphrey and Sharon Lurye | Associated Press BATON ROUGE, La. — A revised curriculum for a new Advanced Placement course on African American studies downplays some components that drew criticism from conservatives including Florida Gov. Ron DeSantis, who had threatened to ban the class in his state. In the official framework made public […]

Jessica Alba | Jon Kopaloff/WireImage Alba and Willis both starred in the 2005 feature Sin City as Nancy and detective John Hartigan respectively. The movie was adapted from Actors Bruce Willis starred alongside Jessica Alba in the Sin City films directed by Robert Rodriguez. The first Sin City would require Willis and Alba to exchange […]

‘The Challenge’: Amber Borzotra Clarifies Why She Nominated Herself for Elimination: ‘What Friends?’