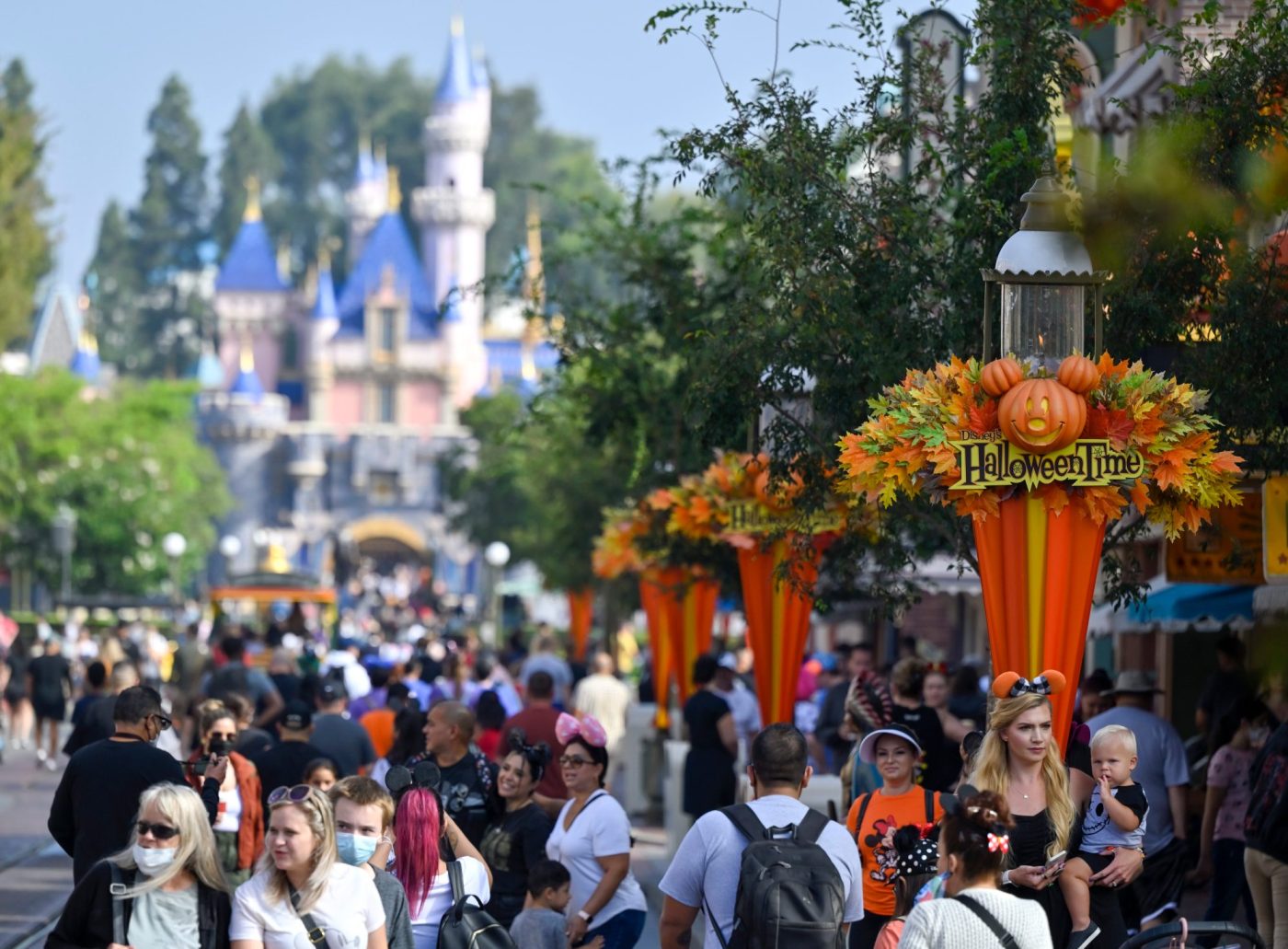 A high-tech computer algorithm powering the new Disney Genie app coming to Disneyland will make millions of big data calculations to ensure you ride all your favorite attractions, never go hungry and get everything you want at the Anaheim theme park.

Disney hosted an online demonstration for the media last week of the new Genie itinerary planning app now in the final stages of development. Disney’s tech team offered a behind-the-scenes look at the data points and decision engines that power the algorithm running the new mobile app within an app.

The Disney Genie app will debut on Oct. 19 at Walt Disney World’s four Florida theme parks. A launch date for the Genie service that will be part of the Disneyland app will be announced very soon.

Disney’s new personal assistant app will be divided into three parts — the free Disney Genie itinerary planning feature; the $20 Disney Genie+ replacement for the former FastPass and MaxPass line-cutting perks; and the individual Lightning Lane option that charges $7 to $15 to jump to the front of the line on the most popular rides.

The goal of Disney Genie is to simplify and personalize your visit to Disneyland and Disney California Adventure while matching your wish list of rides, shows and restaurants with the available capacity at each park.

The first step with the Genie app will be to create an itinerary based on your areas of interest, ride priorities and restaurant choices. That’s pretty easy — you just scroll through the app and place a checkmark next to the things you want to do.

Once you’ve made your picks, the Genie algorithm goes to work behind the scenes based on six priorities.

The Genie app relies on a wealth of data to generate your personal itinerary — from your plans for the day and who you’re traveling with to details from your past visits and other consumer insights you’ve previously shared. The more you use Genie, the more it personalizes the recommendations it makes for you.

Genie’s genetic algorithm looks at all the available Disneyland and DCA rides and dining options along with current and forecast wait times to generate your itinerary. The survival of the fittest genetic algorithm scores all six competing priorities and comes up with an optimal itinerary just for you.

No one priority takes precedence. If the top goal of the Genie app was to minimize your travel distance, then the algorithm would have you take 10 steps into the park, turn around and go home — achieving its goal, but not making for a very fun day.

By Jim Heintz | Associated Press MOSCOW — Russia’s total number of coronavirus infections has topped 8 million, more than 5% of the population, and the daily infection toll hit a new record. The national coronavirus task force said Monday that 34,325 new infections over the past day raised the pandemic total to 8,027,012. It […]

‘The Bachelorette’: The First Pictures of Michelle Young and Her Winner Just Dropped, and They Are Adorable

Michelle Young | Craig Sjodin/ABC via Getty Images) Michelle was looking for her soulmate on ‘The Bachelorette’ [Warning: This article contains potential spoilers for The Bachelorette] Fans first met Michelle on Matt James’ season of The Bachelor. She made it to the final two and was ready to walk down the aisle with him, unfortunately, […]

Article Highlights: Dolly Parton views some of her time as belonging to her fans The Queen of Country’s take on famous people in 1980 How Dolly Parton has avoided becoming a Hollywood diva Dolly Parton | Brendan Hoffman/Getty Images Throughout the course of her career, Dolly Parton has been considered one of the good celebrities. […]