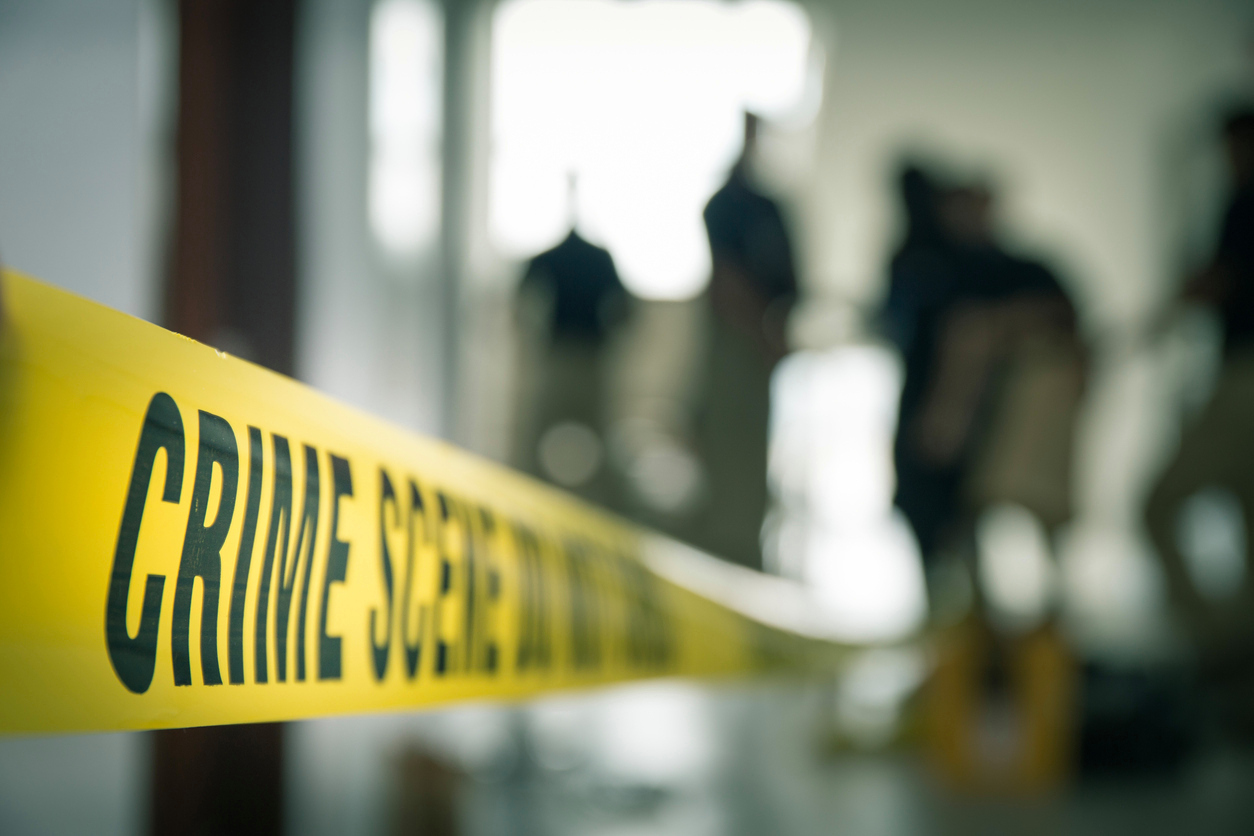 A 21-year-old man has been charged with murder for driving under the influence of drugs and causing a crash in Irvine that killed a woman in September just hours after leaving a hospital for treatment of a fentanyl overdose, authorities said Thursday, Oct. 14.

Kyu Chen of Irvine was on her way to work in a Prius when struck by a Mercedes-Benz driven by Luis Marcial Diaz, also an Irvine resident, said Kimberly Edds, the spokeswoman for the Orange County District Attorney’s Office. Diaz is accused of running a red light and broad-siding Chen’s car.

Diaz had a previous DUI arrest in Huntington Beach, on July 30, 2019, Edds said. Drivers arrested for DUI in California are given a warning, known as a Watson advisement, that if they kill someone while driving under the influence of drugs or alcohol they then can be charged with murder.

San Jose: Pedestrian dies after being hit by multiple cars on I-680, temporarily shutting down freeway lanes

“This is a tragedy that should have never happened,” Orange County District Attorney Todd Spitzer said in a statement. “Just hours before Mrs. Chen was murdered, doctors managed to save the defendant from overdosing on drugs. Instead of taking that near-death experience to heart, he continued to engage in incredibly dangerous behavior and it cost Mrs. Chen her life.”

Diaz was arrested by Irvine police Tuesday and remains jailed on more than $1 million bail.

If convicted as charged, he faces a maximum sentence of 15 years to life.

Sponsored Content Hello, pumpkin season! Pumpkin is not only tasty, it’s also a superfood because it is high in Vitamins C and A, which help with eye health, boosting immunity, heart health, and more! Below is a list of five creative and tasty recipes that include this delicious and nutritional fall produce. Pumpkin Muffins Who […]